Which are your favorite Brian Shaw quotes?

He has a YouTube channel called ‘SHAWSTRENGTH’ with over 1 million subscribers. He often makes videos of training footage, fitness and strength challenges, and eating challenges. ‘Eddie Hall’ is also seen occasionally on his videos.

Here’s our collection of the most powerful Brian Shaw quotes:

2. “If you’re the best at everything, you’ve got no one to challenge you and make you better.” – Brian Shaw

3. “I watched World’s Strongest Man growing up on TV and I just loved all of that, so I decided to enter a Strongman contest – just for fun. Really. For no other reason than that, I just wanted to compete in something and push myself. I ended up loving it from the get-go and also found that I was very gifted.” – Brian Shaw

4. “I love giving back. There were a lot of people when I got started who really helped me. I do a lot of seminars and appearances. It’s neat to be able to be in a position to do that. I’ve always loved coaching; it’s how I got started.” – Brian Shaw

6. “My main purpose in launching StrongmanAcademy.com is so competitors know how to win and beginners know what to do.” – Brian Shaw

7. “I’ve got a very busy schedule so I had to work around a lot of things coming in.” – Brian Shaw

8. “Those Olympic lifters – how can you call someone the strongest man if he can’t walk over to a car and pick it up?” – Brian Shaw

9. “I want to show people how to do this at an exceptional level whether they are a competitor, a CrossFit strongman or someone who just wants to do strongman workouts at home.” – Brian Shaw

10. “The weight room has always been a place for me where I could go to be relaxed. It’s my sanctuary of sorts.” – Brian Shaw

11. “Certainly when you go to a restaurant and the chair breaks or you can’t fit in the chair, those moments are always interesting. But I think as a big guy you just have to embrace it. It’s just part of my normal life. To somebody else it’s very unusual.” – Brian Shaw

12. “When you are in a competition, and there’s however many men competing alongside you, you do not get to determine when you go to lift… you don’t know how many guys will make it to the next round. You don’t know how long they’re going to take.” – Brian Shaw

13. “I’ve had to have some of my dress clothes tailored.” – Brian Shaw

14. “I mean, I always try to evolve and get better and go back to the drawing board and look at where I can improve what weaknesses I have.” – Brian Shaw

15. “I know in my training, especially when I’m building up to a big ‘max,’ I can take as long as I want to be ready for that lift and mentally prepare for it. In the contest, some of that goes out the window. When your name is called and the bar is loaded, you’ve got to go whether you’re ready or not.” – Brian Shaw

16. “My love for weight training and competing just seemed like a perfect fit for strongman. So I decided to give it a try, for fun, really. It’s definitely not for everybody, but if you love working out and being competitive and pushing yourself to the limit, it’s great. It’s fun, for sure.” – Brian Shaw

17. “Being a strongman is a real test of functional strength. What can you pick up, carry and how fast can you move it. It’s not a weight room strength, it takes brute strength and power to lift, carry and pull all types objects from fire engines, Mack trucks, transport planes, and large stones.” – Brian Shaw

20. “If you’re the strongest man on the planet, you ought to be able to pick up a stone or flip a tire.” – Brian Shaw

21. “I’ve got a clothing sponsor that helps me out with my clothes. It’s called Bulky Boy Clothing, and they pretty much provide me with most of the shirts that I wear.” – Brian Shaw

22. “My theory is to let everyone in on what works and let the best man win.” – Brian Shaw

23. “I think for me one of the big factors that people don’t think about is that I train in Colorado at elevation all year round.” – Brian Shaw

24. “When I’m training for a car deadlift, sometimes I’ll stand on some mats to make the bar lower.” – Brian Shaw

25. “My motivation is being the best. Pretty simple and straightforward.” – Brian Shaw

26. “Eating is the hard part. It’s constant – you don’t ever stop from the time you wake up you eat until you go to bed. Then I wake up in the morning and the first thing I do is eat and do it all day again.” – Brian Shaw

27. “One thing that I’ve learned over the years with eggs is that you don’t want to cook them too long. You want to make sure they’re still soft because, in a big quantity, they’re easier to eat if they’re a little bit softer.” – Brian Shaw

28. “I eat a lot of grass-fed beef. That’s my main protein source. But I’ll substitute in chicken and turkey, and sometimes fish, to have a little bit of variety.” – Brian Shaw

29. “I’m just eating to be the strongest human being on the planet.” – Brian Shaw

31. “I’ve always been fascinated by different feats of strength throughout history.” – Brian Shaw

35. “I think the first contest I did, I was somewhere just over 300 pounds. With my frame, I needed to add more weight and put more muscle on to get better leverage and be more successful. Just to get stronger, really. I had to work really hard.” – Brian Shaw

37. “I can very much relate to being on the road and filming and trying to train. It’s a whole different ball game.” – Brian Shaw

39. “My very first competition was at the end of 2005. Honestly, I just looked it up online and tried to find something local, because I had no idea how to do it or where to start. I did Denver’s Strongest Man here in Colorado, and I won.” – Brian Shaw

41. “Think of how much time it takes to prepare and eat a single meal. Then multiply that by seven. I wish I had my own chef!” – Brian Shaw

42. “After I got done playing basketball, I needed a competitive outlet.” – Brian Shaw

44. “I started lifting heavy weights and became addicted to it and before I knew it I won the title of the world’s strongest man which is very cool.” – Brian Shaw

46. “Wearing jeans or any kind of long pants, it just sucks for me, to be honest.” – Brian Shaw

47. “People think the training is the hard part, it’s not really. That’s fun, I can get loose and do what I want to do. I only get to train for a few hours, maybe during the day.” – Brian Shaw

48. “You don’t need a gym to develop real strength. Just get an empty keg of beer and fill it with sand or water and simply pick it up, carry it in your back yard, flip it, anything just to get moving for as little as 15 minutes.” – Brian Shaw

49. “I always loved lifting and training and competing.” – Brian Shaw

50. “I really don’t like getting dressed up. It’s a lot more comfortable to be in some type of T-shirt or dry-fit shirt and shorts. That’s pretty much my typical attire.” – Brian Shaw

Thanks for checking out this collection of quotes from Brian Shaw! Don’t forget to share them on social media with your friends and family.

Which are your favorite Brian Shaw quotes? Leave a comment below. 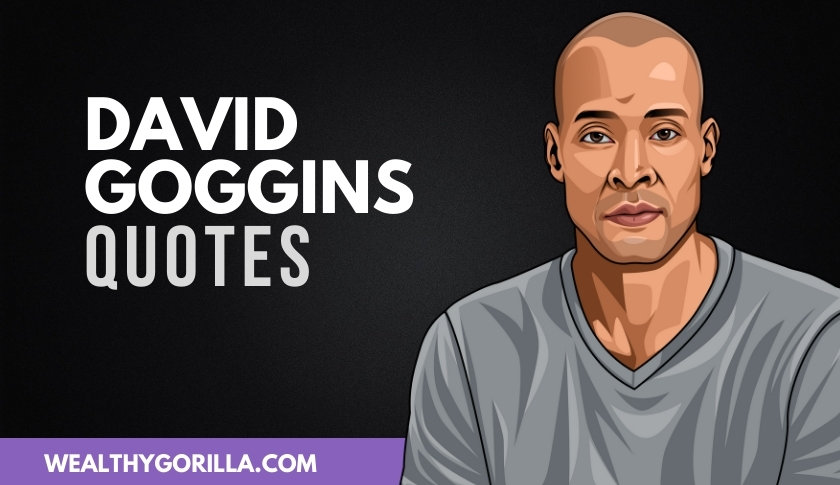 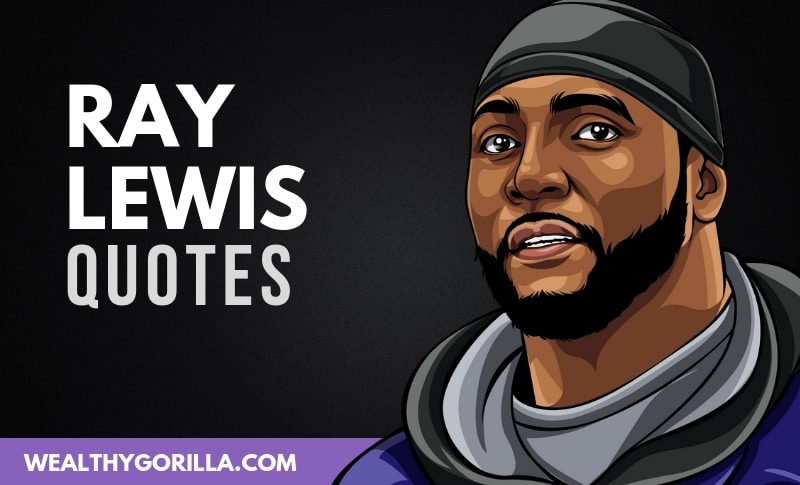 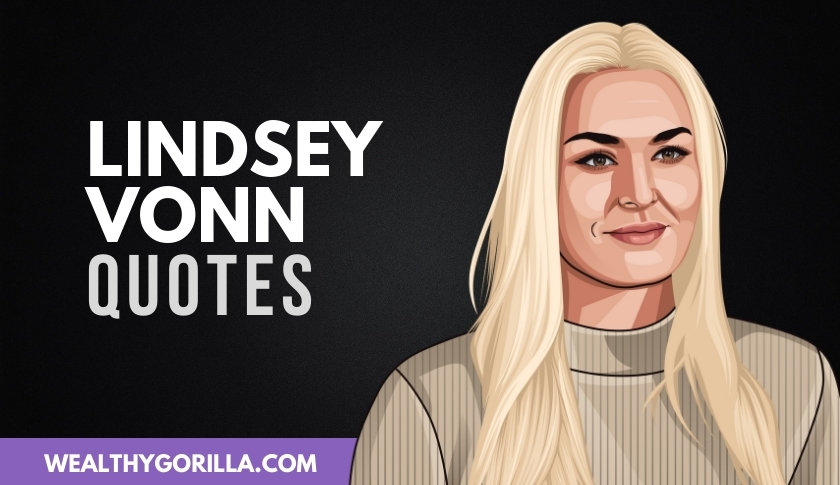 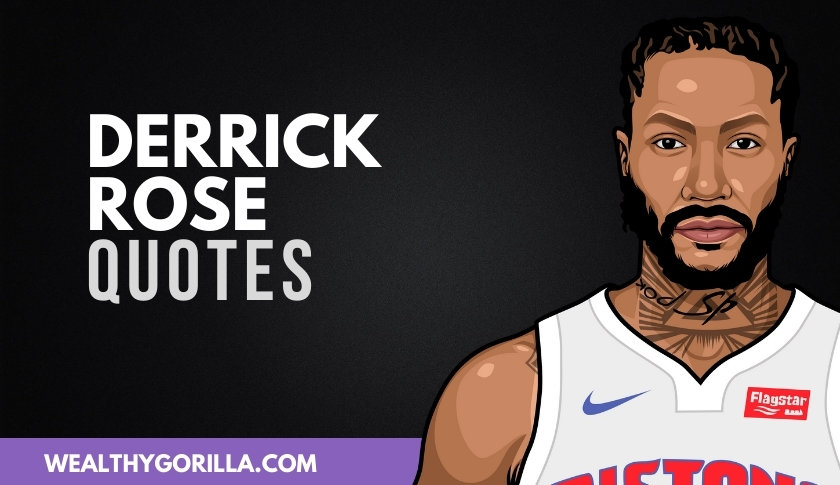