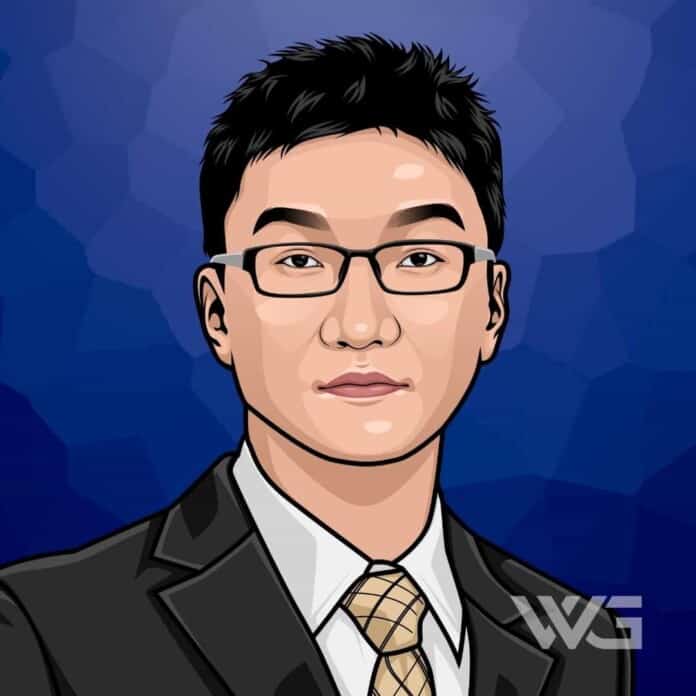 What is Colin Zheng Huang’s net worth?

He is the founder and CEO of the e-commerce company Pinduoduo, a Chinese e-commerce operator backed by Tencent. The Shanghai-based company, known as PDD, has more than 840 million users and reported revenue of 13.1 billion yuan in 2018.

Pinduoduo is a gamified online marketplace that connects buyers and sellers and has a market value of $101 billion – more than Uber or Sony. Huang owns 29.4% of the company.

He was identified as a bright child and attended the prestigious Hangzhou Foreign Language School at 12. He went on to study at Zhejiang University and then got a master’s degree in computer science from the University of Wisconsin.

After finishing his study, he started his career at Google’s headquarters in 2004 as a software engineer and project manager. He relocated to China in 2006 and was part of the team that set up Google China.

After finishing his study, he started his career at Google’s headquarters in 2004 as a software engineer and project manager. He relocated to China in 2006 and was part of the team that set up Google China.

He sold it in 2010 and then started Leqi, which helped companies market their services on websites like Alibaba’s Taobao or JD.com. He was also involved in a gaming company that offered role-playing games over WeChat.

Huang became sick and decided to retire in 2013 when he was just 33. While recovering, he developed the idea for PDD in part by studying Alibaba and Tencent Holdings.

Huang raised $8 million from a group of investors led by Banyan in May 2015 and launched the app to help bring together China’s two largest internet companies.

PDD raised about $100 million in 2016, giving the company additional resources to attract more merchants and customers. The company had an initial public offering in the U.S. in July 2018.

Here are some of the best highlights of Colin Zheng Huang’s career:

“We wanted to invite more of our customers participating in the ceremony, but it might have been a bit difficult to arrange visas for all of them to travel to the US. Isn’t it better that consumers, investors, all of us, myself included, be here [in Shanghai?” – Colin Zheng Huang

“Compared to other schools, we were more and deeply exposed to western culture and influence.” – Colin Zheng Huang

“I’ve never thought of changing the world. I just want to do things properly step by step. If I can change the way people go about things in their daily lives, I think that’s already good.” – Colin Zheng Huang

“We were exposed to the western culture and influence much earlier, deeper, and to a greater extent. A lot of us are more liberal than our peers in other schools” – Colin Zheng Huang

Now that you know all about Colin Zheng Huang’s net worth and how he achieved success; let’s take a look at some of the strongest lessons we can learn from him:

You can’t do it unless you can imagine it.

How much is Colin Zheng Huang worth?

Colin Zheng Huang’s net worth is estimated to be $57 Billion.

How old is Colin Zheng Huang?

How tall is Colin Zheng Huang?

Colin Zheng Huang is an incredible businessman that has shown us that everything is possible if you just put your soul and heart into it. Today, Huang is one of the richest people in China.

Huang stepped down as chief executive of Pinduoduo, which has managed to rack up a market cap of more than $100 billion in less than five years.

What do you think about Colin Zheng Huang’s net worth? Leave a comment below.