What is Courage JD’s net worth?

Courage JD is a famous streamer and YouTuber.

He is best known for his live streams and gaming experiences on his YouTube channel. He is the content creator and co-owner of ‘100 Thieves’, which is an online social entertainment.

He grew up with his sister. Dunlop attended Towson University, and he later graduated with a degree in Electronic Media and Film.

He started his career playing ‘Halo.’ He won an internship at MLG through various contacts and friends that he had made through the game. At MLG, he got to host the daily MLG live show as a replacement for Chris Puckett.

In 2018, Courage JD announced his transition from ‘MLG’ to ‘Call of Duty.’ He signed with OpTic Gaming as a content creator. He then started to stream on Twitch in 2018. He developed a massive following over time.

The following year, he would be both playing and casting in ‘Fortnite World Cup.’ In 2019, he took part in the Fortnite Pro-Am, with Brendon Urie.

He was the content creator and official member of the eSports team ‘100 Thieves’ in 2019. The secret was leaked before the announcement by Ninja.

After he developed a friendship with Ariana Grande, he performed a parade of her song ‘Boyfriends’ to which she replied, “you’re perfect.” Dunlop and his girlfriend have also been featured in Ariana Grande and Justin Bieber’s music video ‘Stuck with U’.

He announced his switch from streaming on Twitch to Youtube later that year. Courage JD cited reasons like stability and “the fear of being tied down just for a sub count button.”

On the 7th of April, 2021, he was announced as the co-owner of ‘100 Thieves alongside Valkyrae. They joined Scooter Braun, Dan Gilbert, Drake, and Nadeshot. As co-owners they received equity in the company.

How Does Courage JD Spend His Money?

Thanks to his hard work throughout the years, he is a proud owner of a Lamborghini Urus.

Here are some of the best highlights of Courage JD’s career:

“I’ve been struggling so hard with motivation to work out and lose weight. I don’t know if it’s my SSRI medication or I’m overworked leading to no energy to do it. I need someone with me all day that just makes me healthy food and works out with me to get me on track.” – Courage JD

“Dear Gaming Companies. I love working with you all. I can’t wait to do more great stuff together! But I’m literally getting 5-10 packages a day, and I have no space left. Please send cool swag to an awesome up-and-coming streamer instead of me. With Love.” – Courage JD

“Biggest goal for the next 3-4 months is expanding my team in the midst of hiring an LA based assistant. Once that is done, we will be looking for people to help with social media, video ideation, and more. Need hard workers ready to push hard in 2022. Might be some of you.” – Courage JD

“Life has been crazy these last 5 years. Nonstop work, travel, and events. So, this weekend my buddies from high school, college and I have setup a Vegas weekend to reunite and just have fun. For the next 72 hours, I’ll be at the Craps table with a vodka soda in hand. Goodbye.” – Courage JD

“What a series. Congratulations to OpTic on winning the first HCS Open Qualifier! But, most importantly…congratulations to the Halo team! This is the gold standard of launching a game with competitive support. Well done. So much fun to watch. Halo is back.” – Courage JD

Now that you know all about Courage JD’s net worth and how he achieved success; let’s take a look at some of the best lessons we can learn from him:

1. Spend Quality Time With Your Loved Ones

Every time and moment you spend with your family is important. You need to always appreciate what you have in your life right now.

Hard work will always pay off since good things don’t come easy. It’s all in your behavior and response to certain situations.

Sometimes you don’t get what you deserve it and that is how life works. Some dreams don’t come true.

Courage JD is a well-known gamer and streamer. Throughout his career, he has gained most of his fame streaming his game in ‘Fortnite: Battle Royale.’ He has been working with many famous streamers such as Ninja, DrLupo, BasicallyIDoWrk, and TimTheTatMan.

Courage JD didn’t start his career as an influencer. He rose to fame with his gaming skills with the ‘Halo’ scene. He quickly became one of the most trending streamers online. Since then, he has built up his own social media following.

As of 2022, Courage’s net worth is estimated to be roughly $2 million.

What do you think about Courage JD’s net worth? Leave a comment below. 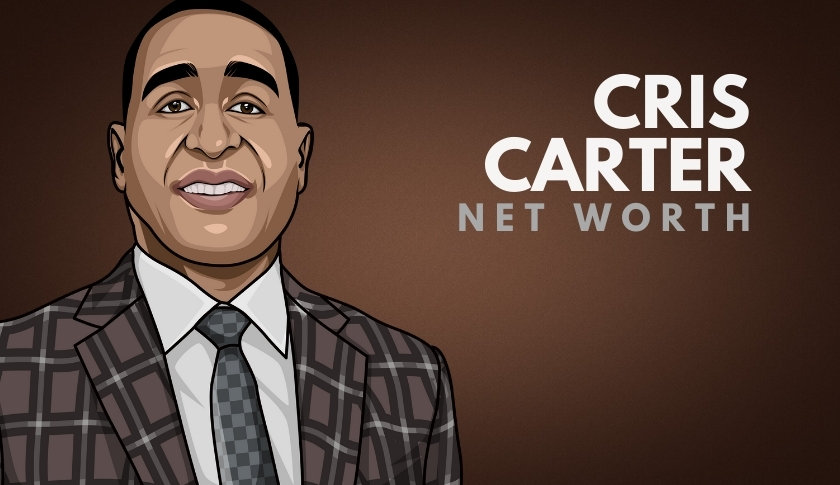 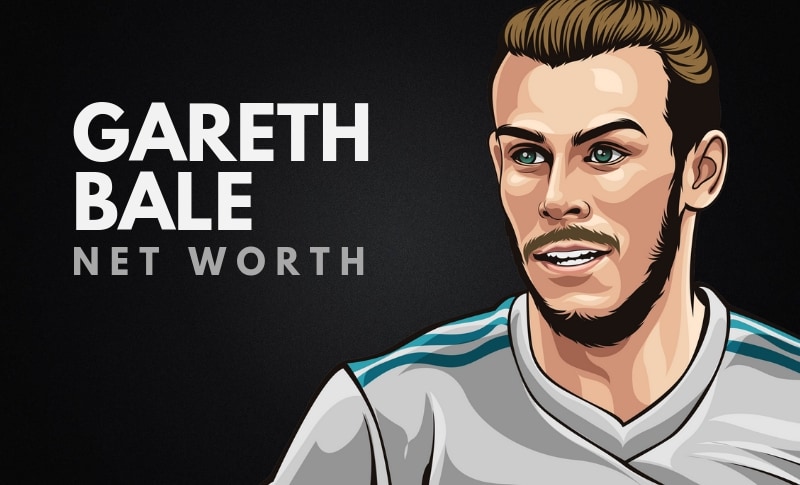 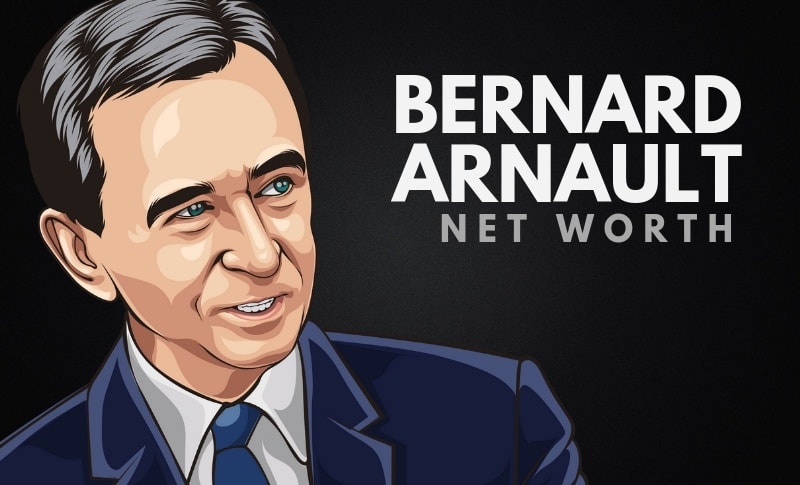