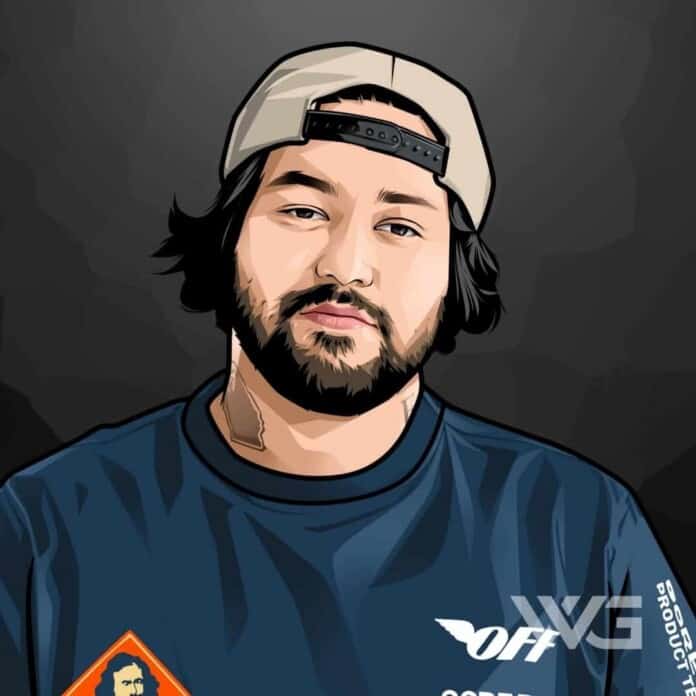 What is Deorro’s net worth?

Deorro is an American DJ signed to Ultra Records.

He formerly used the name TON!C. He is one of the top young upcoming producers/DJs in the music industry.

In 2012, he was asked by Chuckie to mix his track ‘Make SOme Noise’ which has become one of his most popular tracks.

Erick Orrosquieta was born on the 30th of August, 1991, in Los Angeles.

At 14, he began his DJ career by playing at local gigs and house parties. By the age of 17, Deorro was already producing his own tracks.

A few years later, Deorro was considered a Soundcloud sensation and sold out international events in Australia twice under TONIC.

After he developed a following through his SoundCloud page, he reached a wider audience in his early twenties, from 2012 through 2014, with extensive touring, as well as brash solo releases and collaborations on the Dim Mak and Mad Decent labels.

Among his highlights were ‘Dechorro,’ ‘Freak,’ and ‘Five Hours,’ the last of which reached the Top Ten in France and Belgium. Additionally, he remixed tracks by the likes of Laidback Luke, Steve Aoki, and Gareth Emery.

Deorro’s momentum continued with ‘Five More Hours’ and ‘Baila,’ both of which went Top Ten in multiple territories. In 2015, he released a third version of ‘Five Hours”‘ with Chris Brown, titled ‘Five More Hours. The song has been charted in Ireland, the Netherlands, and Sweden.

A slew of additional singles followed into 2017 when he issued his debut collection, Good Evening. He continued his prolific run in 2018 with nearly a dozen single releases, including ‘Shakalaka’ with Steve Aoki, ‘Dracarys’ with Dirty Audio, and ‘Bring It Back’ with MAKJ and Max Styler.

In 2019, he teamed up with Quintino and MAKJ for the high-energy single ‘Knockout.’

Here are the best highlights of Deorro’s career:

“It was life. I had a whole existential moment, you know. I really wanted to help people positively look at death. For me, I feel like life is all one gift… and death is a part of that. You can’t really take the gift and take that part out of it.” – Deorro

“Well, this album has been 3 years in the making. I’m a perfectionist, so it takes a long time. I’ve always wanted to do something for people out there struggling. You know, I come from a struggle. I’m on that same path. At the beginning of this path, I was literally homeless.” – Deorro

“For me, the most important thing is being able to relate. I never really wanted to become the person who… I’m not a superstar. I’m not any better than anyone else, and I don’t want to forget where I come from. I love relating to others on the other side of the speakers.” – Deorro

“That’s important to me. Many people who support me… they’re hardcore, and it’s so great because when I meet them in person, we click. I have so many friends now from that, and it’s so cool. There’s just so much love. For me, it’s just the power of music.” – Deorro

“Exactly. It’s like a lot of people say, “Okay, that’s a hit,” but when you hear that ever-lasting hit for the first time, it’s always something you’ve never heard before. It’s always something entirely brand new. You can’t be afraid to take on that frontier and be the pioneer of a new sound.” – Deorro

“Other than that, I feel like yes, EDM could go down that road and become something that’s not just a phase. I feel like all it needs is for every artist to take a moment to present a project that is who they are. With that, I feel like EDM will have a lot more ground to go and explore.” – Deorro

Now that you know all about Deorro’s net worth and how he achieved success; let’s take a look at some of the best lessons that we can learn from him:

It’s only after you’ve stepped outside your comfort zone that you begin to change, grow, and transform.

How much is Deorro worth?

Deorro’s net worth is estimated to be $2 Million.

How old is Deorro?

How tall is Deorro?

He has collaborated with some of the best DJs in the industry. Deorro started his DJ career by playing at local gigs when he was 14. He was born in Los Angeles to Mexican parents.

When Deorro turned 17, he was already producing his own tracks.

What do you think about Deorro’s net worth? Leave a comment below.