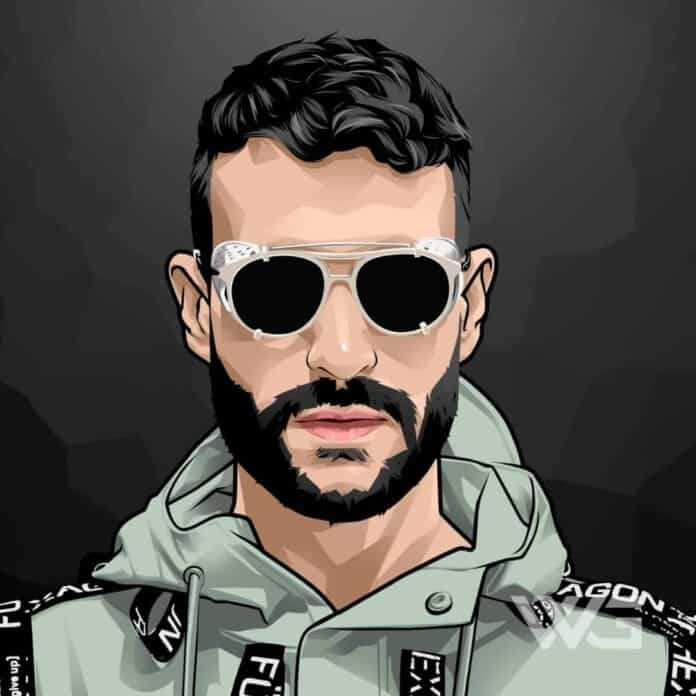 What is Don Diablo’s net worth?

He is best known for his electronic style of production and vocalizing in most of his songs. He is one of the pioneers of the future house genre and was ranked sixth in the Top 100 DJs – 2019 list by DJ Mag.

As of February 2023, Don Diablo’s net worth is approximately $20 Million.

Don Pepijn Schipper was born on the 27th of February, 1980, in Coevorden, Netherlands.

He started early with music signing his first record deal at age fifteen. At the end of 2005, Diablo founded his own record label and event brand, Sellout Sessions, raising his profile in his native country, the Netherlands.

Success followed soon after with underground hits like ‘Blow,’ ‘Who’s Your Daddy,’ ‘Pain Is Temporary,’ ‘Pride Is Forever,’ ‘Hooligans,’ and ‘Animale.’

In 2006, Diablo licensed to the UK top 3 chart hit ‘Exceeder’ by Mason. The record was originally signed to Middle of the Road, a record label set up by Diablo and Amsterdam-based club promoter Roy Avni.

In 2009, ‘Hooligans’, a collaboration with English singer, songwriter, rapper, and record producer Example, reached number 15 on the UK Dance Chart.

In 2015 his HEXAGON radio show was aired in over 35 countries and held a solid top 10 position in the iTunes podcast section every week.

In 2015 Diablo collaborated with fellow Dutch DJ Tiësto on the track ‘Chemicals.’

As of February 2023, Don Diablo’s net worth is estimated to be roughly $20 Million.

Here are some of the best highlights of Don Diablo’s career:

“I made a song with JP Cooper, and it was such an opening. The record was a letter to my father about since…well….you know. You can’t just go up to your father and tell him a bunch of things you feel. There is rarely that kind of relationship. So I felt that I wanted to make a song for him, telling him all the things I felt, but it was just a little bit too late, I finished it when he had just passed.” – Don Diablo

“Don’t try to do everything perfectly. I was too tough on myself. I was trying to make records that would end up sounding like they were 3 different tracks in one.” – Don Diablo

“To create an album that isn’t meant to have a fuckload of streams or meant to be played out at a big rave. It just felt like I wanted to make a collection of songs that I would be proud of.” – Don Diablo

“I started to get a lot of letters over the past couple of years from people who got a lot of hope and life from my records, and that was kind of unintended. So now I felt like it worked backward: I got inspired by my fans and the letters they were writing.” – Don Diablo

“I knew all too well the sentiment he expressed. Talking to your father about emotions can be a daunting task. It was a connection that I struggled with for many years. Luckily I was able to cross that bridge while I still have my father.” – Don Diablo

“For any artist, the intention of their art might be different. Some might create in hopes of obtaining fame and fortune. Others do so as a creative outlet. Talking to Don though I saw that he creates because it is his innate calling.” – Don Diablo

Now that you know all about Don Diablo’s net worth and how he achieved success; let’s take a look at some of the lessons we can learn from him:

1. Take Time To Understand Others

Maturity is when a person hurts you, and you try to understand their situation rather than hurting them back.

Whatever happened over this past year, be thankful for where it brought you. Where you are is where you’re meant to be.

3. Life Is All About Lessons

How much is Don Diablo worth?

Don Diablo’s net worth is estimated to be $20 Million.

How old is Don Diablo?

How tall is Don Diablo?

Don Diablo is a house DJ and producer who has scored numerous chart and club hits starting in the early 2000s.

Today he is considered to be one of the most popular DJs of this era. He has been ranked number one Producer of the Year for 2018 by 1001Tracklists.

In 2016, Don Diablo was ranked the number one Future House Artist of the Year on Beatport.

As of February 2023, Don Diablo’s net worth is estimated to be roughly $20 Million.

What do you think about Don Diablo’s net worth? Leave a comment below.