What is Faze Swagg’s net worth?

Faze Swagg is a YouTuber and gamer.

One of his first videos, ‘Black OPS 2’ was his first video which was uploaded in 2013. Today, he has 2.47 million subscribers on YouTube. He has been sponsored by Gamma Labs and Kontrol Freek.

Lamberson started playing basketball with his dad until he was 15 years old. He then got introduced to the game ‘Call of Duty: Modern Warfare 3’ by his friends.

After high school, he came into college with a basketball scholarship. He got injured, which led him to put his basketball career on hold. As a result, he decided to try out YouTube because he thought it looked fun.

Faze Swagg is a famous and popular Instagram star. He gained fame by posting photos with motivational and inspirational captions and reels on his Instagram account.

He is also famous on YouTube, and he started his Youtube channel in 2012. This was his big break, and he published his first video on the 5th of July in 2013.

One of his most popular YouTube videos includes ‘World Record 129-0 Gameplay in Black Ops 4’, ‘I Died to a Hacker & Spectated Him In Warzone!’ and ‘Meet the 5-year-old Warzone Prodigy’.

How Does Faze Swagg Spend His Money?

Swagg recently purchased his dream car, a Mercedes AMG GTS Brabus 600, which he showcased on his YouTube channel.

Here are some of the best highlights of Faze Swagg’s career:

“My Name is Kris or you can call me Swagg and I enjoy making videos surrounding Call of Duty. Please Subscribe to my Channel to stay up to date with all my videos! Make sure to follow me on Twitter if you have any type of questions!” – Faze Swagg

“I was playing basketball in college and then I tore my labrum and I was out for eight months. Then, I met a couple of friends who were doing YouTube seriously and they were making a couple hundred bucks and I was just like, ‘Damn, like doing videos?!’ I was doing a part time job getting like $60.” – Faze Swagg

“They were definitely on the like, ‘Yo stop playing video games’ type stuff, because back then, it just wasn’t a trend, it wasn’t a thing. No one really thought that I could go somewhere. So I don’t blame them for that. Cause it’s parents, you know what I mean?” – Faze Swagg

“Back then, my dad would always yell at me because I would scream at like at eight o’clock at night. My mom would be mad at me when I played during the day because she does the graveyard shift. So she tries to sleep in the day, but my mom was the first one I think to really like, let me do something with YouTube.” – Faze Swagg

“I can’t remember what the specific company, but I do remember the feeling of getting approached by brands to do something for a YouTube video and that made me feel like I was actually doing something.” – Faze Swagg

Now that you know all about Faze Swagg’s net worth and how he achieved success; let’s take a look at some of the best lessons we can learn from him:

Your friend circle is very important. If you have the wrong friends you will defiantly need to change your friends.

2. Support Your Loved Ones

Your success is important, but never forget those who also supported you to become successful.

Success comes through dedication and hard work, step by step.

Faze Swagg is a Youtuber and a gamer. He is a member of Faze Clan. The group is operated by Manchester City FC. He is best known on Jerk and YouTube. Swagg is related to gamers named Faze Clan.

He normally performs gaming recordings to the large numbers of his watchers.

What do you think about Faze Swagg’s net worth? Leave a comment below. 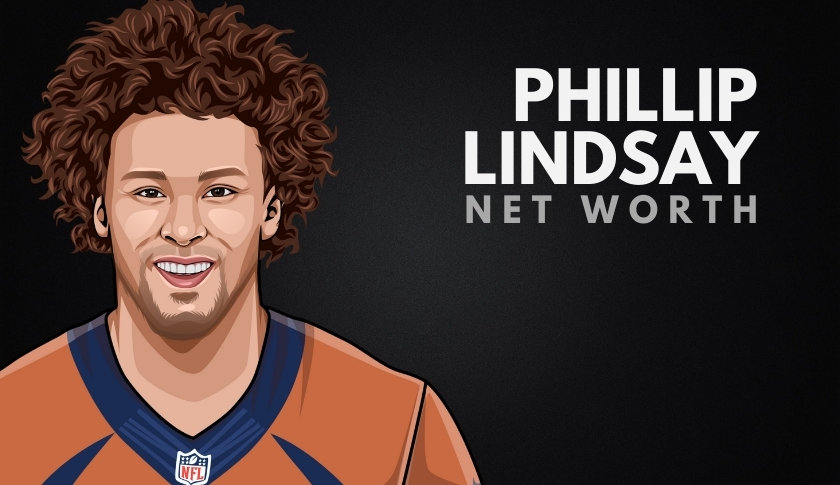 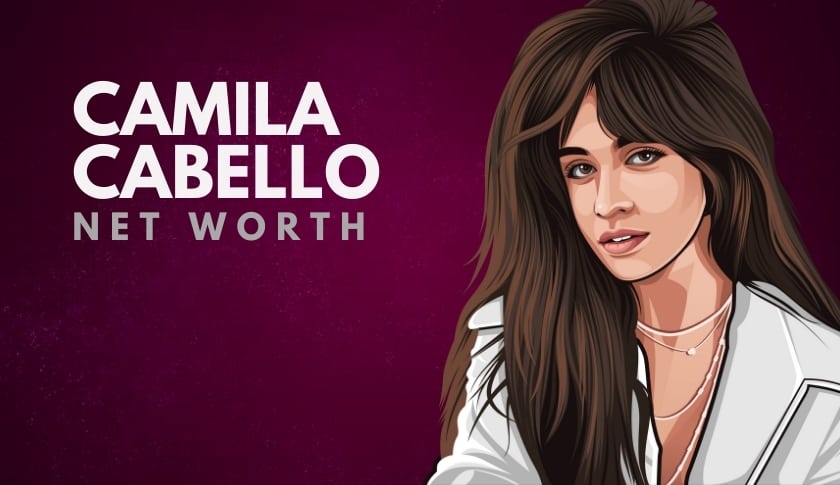 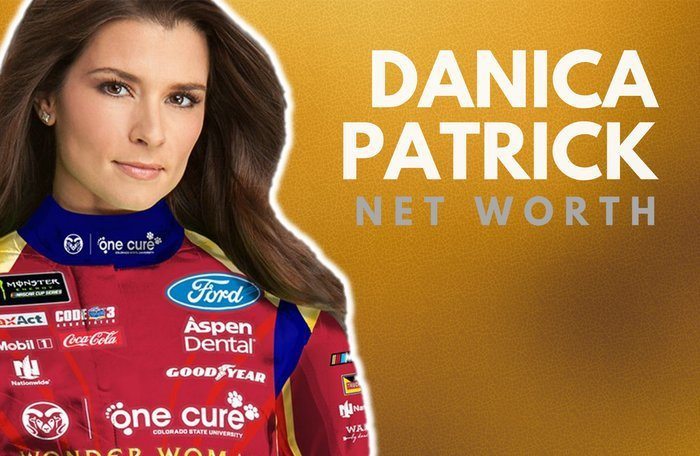 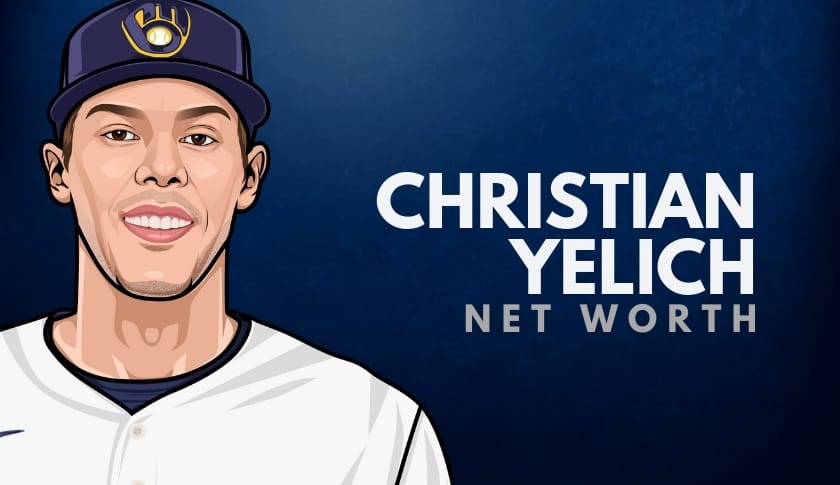