What is Joseph Lau’s net worth?

Lau owns a 61% stake in Chinese Estates Holdings, and his fortune is estimated by Forbes at $15.1 billion as of April 2017. Lau is an avid art collector, and in 2017 Forbes has estimated the value of his collection to be a total of $1 billion.

He has a younger brother and two younger sisters. Lau married Bo Wing-Kam in 1977, and they were divorced in 1992.

He became the majority shareholder of Chinese Estates Holdings when he acquired a 43% stake in the company through Evergo in 1986. Since then, he’s expanded his real estate investments through a series of acquisitions.

In 2007, Lau was among the first of seven purchasers of a Boeing 787 Dreamliner jet for his private use and according to the Sunday Times. He also owns one of the world’s finest red wine collections, with at least 10,000 bottles.

He is also known as an avid art collector. In 2012, the Macau Court of Final Appeal confirmed that Lau and Steven Lo were involved in offering Macau’s former public works chief Ao Man-long HK$20 million over the bid for five plots of land opposite Macau International Airport.

Lau and Lo were charged with bribery and money laundering. They both denied the charges, and Lo earlier told the court that the HK$20 million was an initial payment to construction company San Meng Fai.

In 2014 Lau and Lo were found guilty of the charges against them in Macau’s Court of First Instance. Lau was sentenced to five years and three months in prison, but he appealed.

How Does Joseph Lau Spend His Money?

Joseph Lau spends some of his money on his massive art collection and wine.

Lau is a well-known art collector, and the total value of his art collection is estimated to be $1 billion. He owns more than 10,000 bottles of red wine.

In October 2020, the sales of Lau’s French wines at Sotheby’s in Hong Kong brought a total of $6.8 million, more than doubling pre-sale expectations.

Here are some of the best highlights of Joseph Lau’s career:

Favorite Quotes From Joseph Lau and His Wife Chan

“Prior to the breakup, I maintained and took care of Ms. Lui and gave her lots of money, jewelry, and other gifts, the total value of which exceeded HK$2 billion.” – Joseph Lau

“The pandemic is the biggest challenge for me. People show little appetite for shopping, and our leasing business is under increasing pressure to cut rent. My team and I have been trying a lot of methods to attract consumers.” – Chan Hoi-wan

“He’s been a businessman for many years, so he’s always thinking about the market and business even when just staying at home. But unless I ask him for an opinion, he will not talk about company business with me.” – Chan Hoi-wan

Now that you know all about Joseph Lau’s net worth and how he achieved success; let’s take a look at some of the lessons that we can learn from him:

If you want something out of life, you have to go out there and get it, because it is not just going to be given to you.¨

Live life to the fullest, and focus on the positive.

The leader’s job is to pay attention to what other people say, especially those who think their views don’t count.

Joseph Lau is a Hong Kong real estate investor who is best known for owning a 61% stake in Chinese Estates Holdings. Lau is one of the richest people in China.

Lau’s unique art collection comprises his red wine collection of 10,000 bottles. He also has famous paintings such as Paul Gauguin’s “Te Poipoi” which is worth $39.2 million.

What do you think about Joseph Lau’s net worth? Leave a comment below. 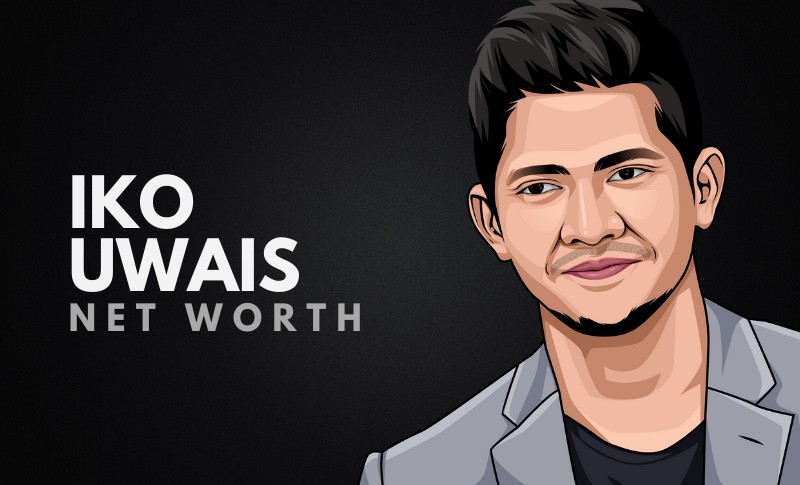 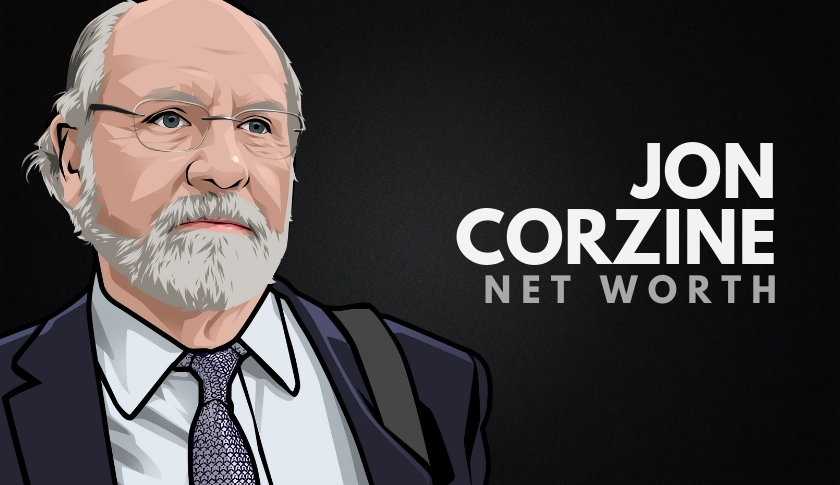 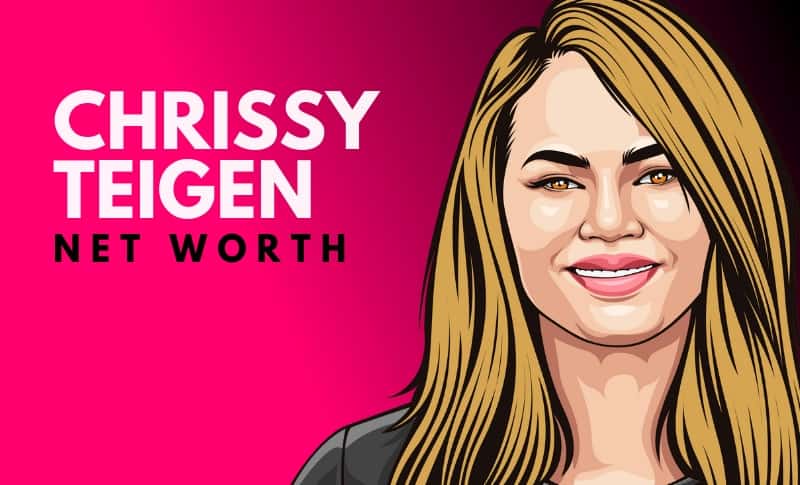