JuJu Chan is a Chinese American actress. She is best known for her role as Zan in Wu Assassins, a ‘Netflix’ original, she did all her own on-screen fighting for her character.

At the beginning of her career, Chan competed in beauty pageants where she won in several competitions.

She has worked with some of the best known martial art stars of the new generation including Donnie Yen, Iko Uwais, Tony Jaa, Scott Adkins, and Max Zhang.

Here’s our collection of the best JuJu Chan quotes:

1. “I play Isabelle in this film, the love interest of Scott Adkin’s character, Martin. ” – JuJu Chan

2. “Isabelle is an optimist, focused, and is determined to win over and influence the man she believes to be her father (Steiner, played by Vladimir Kulich). Even though every sign on earth points to him being a terrible person, Isabelle is set on proving otherwise. In movie terms, she is innocent and seemingly naive, but she is no fool.” – JuJu Chan

3. “Michelle is an inspiration. She is the classiest action star, and I have learned a lot from working with her.” – JuJu Chan

4. “We all became good friends after the shoot and we still get together for dinners and to the gym sometimes.” – JuJu Chan

5. “I got into martial arts because of my love with action film, since I was a kid.” – JuJu Chan

6. “Isabelle is an interesting character, strong, resilient, but most of all she is a believer in the good within the soul of man.” – JuJu Chan

7. “Keith is playing Valentine in the film, who is Isabelle’s guardian. He treats and loves my character like his daughter.” – JuJu Chan

8. “The more the general public see different people on screen breaking away from stereotypes, I think the more people will both become more accepting of differences and open to believing other people can do different things.” – JuJu Chan

9. “I feel so privileged for having the chance to work with all the wonderful cast members.” – JuJu Chan

10. “I’ve only shared one scene with Marko, but we’ve got to interact a lot behind the scenes, and became good friends. He is a very disciplined person, not only in his training but also in his diet. I’ve learned a lot from him!” – JuJu Chan

11. “It’s an honor to be given such titles, and it’s an extra force that motivates me to continue improving my skills and performances. But of cause to me, I am totally focusing on being JUJU CHAN in the action film world.” – JuJu Chan

13. “I can definitely see the change and new opportunities for actors from different countries crossing over into Hollywood big productions.” – JuJu Chan

15. “It’s a great pleasure working with Keith. He is a super warm person, professional and friendly. I’ve actually known Cung Le for couple of years, meeting him when we were both attending the UFC event in Macau as guests of the event.” – JuJu Chan

16. “My dad loves action films and he would put on an action movie on TV at home almost every night, and when I was a kid I loved to copy what’s on TV.” – JuJu Chan

17. “Her obvious upbringing in the midst of war makes her quite complex. She is a fighter, except that her fighting is done by her patience.” – JuJu Chan

18. “I remember there was one time I was copying a stunt that Jackie Chan was doing in Rush Hour, and I broke the glass of the coffee table at home.” – JuJu Chan

19. “It obviously all comes from dedication, training, and experience.” – JuJu Chan

20. “Most of my scenes are with Scott. Working with him was fun and wonderful! He is great in both action and dramatic scenes! It is very easy to get into character and emotion with him when we were doing our dramatic scenes.” – JuJu Chan

Thanks for checking out this collection of quotes from JuJu Chan! Don’t forget to share them on social media with your friends and family.

Which are your favorite JuJu Chan quotes? Leave a comment below. 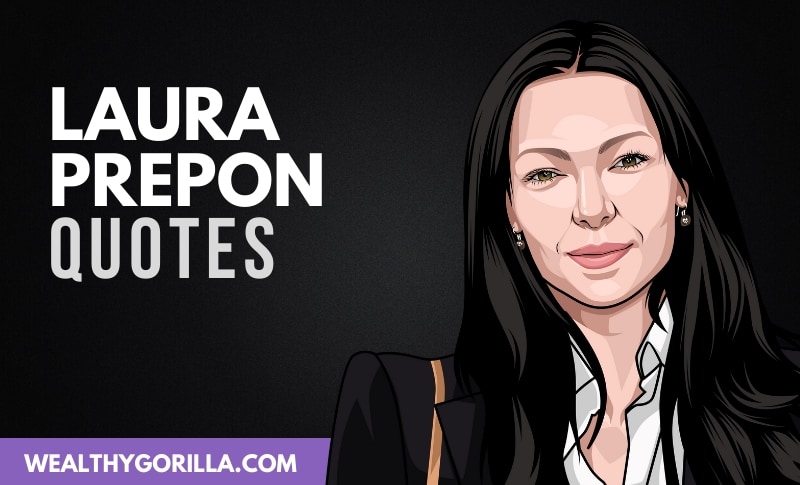 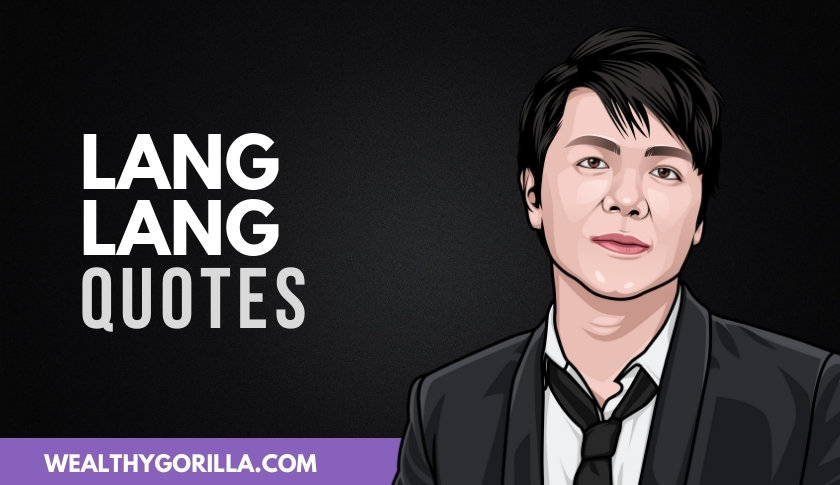 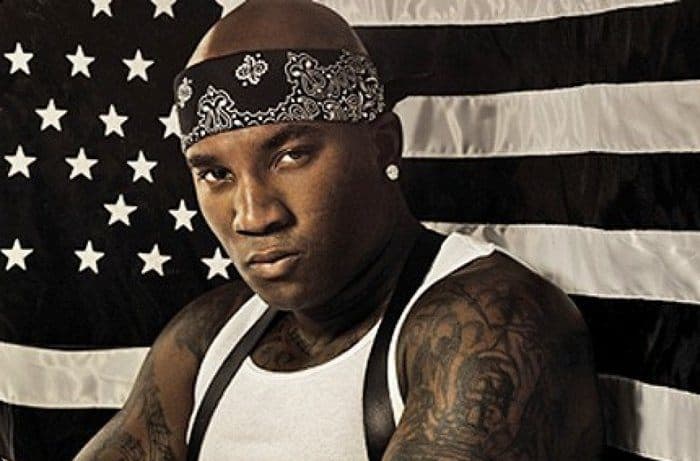 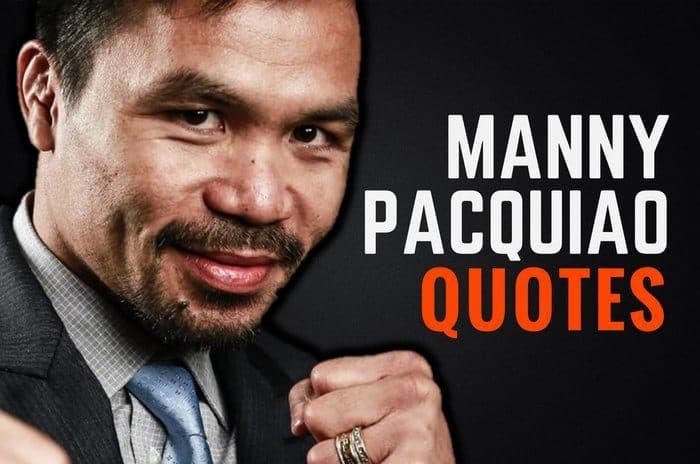 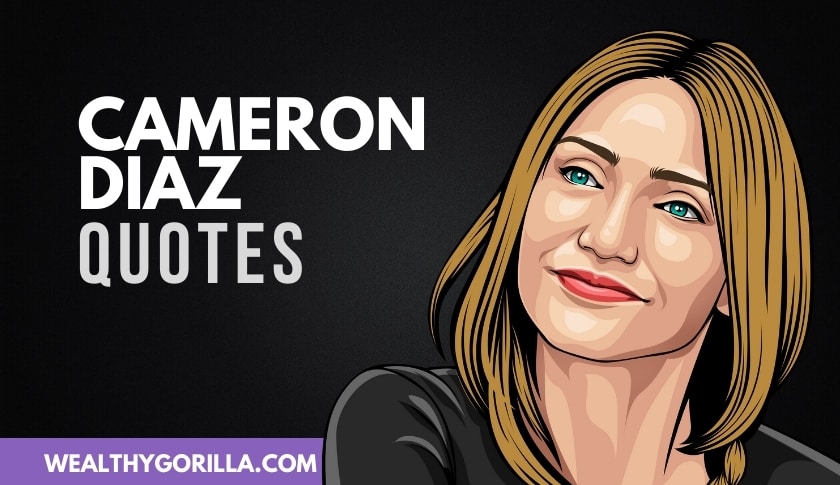