Which are your favorite Martyn Ford quotes?

Martyn Ford is an English bodybuilder with over 1.1 million followers on his Instagram account. He is best known as the ‘real-life Hulk’.

Ford has been featured in many movies including ‘Undisputed’ in 2016, in which he played the role of a fierce fighter named ‘Koshmar the nightmare’.

Here’s our collection of the best Martyn Ford quotes:

1. “I’m unique there’s not many people that look like me.” – Martyn Ford

2. “The only time you should look down on someone is when you’re helping them up.” – Martyn Ford

3. “I just feel it’s the real me! I hate feeling skinny and weak; it just depresses me, and it doesn’t feel right.” – Martyn Ford

4. “I think I definitely created a very unique look which probably hasn’t been on the market before.” – Martyn Ford

6. “I will never stop trying to be all that I can be to show her how much I care for her. Being able to provide for her and set an example of a strong role model to her and many others is an amazing feeling for me.” – Martyn Ford

8. “However, my plan now is to get lean and stay lean, so I will be ready for any potential jobs on the acting front.” – Martyn Ford

9. “People love to see successful people and be around successful.” – Martyn Ford

10. “Due to a troublesome injury, I suffered a glandular fever that cost me around 9-12 months to recover during my peak vital career.” – Martyn Ford

12. “Today, a massive number of people look up to me as an inspiration and motivation.” – Martyn Ford

13. “Currently I am doing HIT training. I run a program for 4-5 weeks and then I have a week off, where I do high volume work.” – Martyn Ford

14. “The nickname actually came from the first film that I shot the character that I play is called cosmo which the Russian translation to English is the nightmare.” – Martyn Ford

15. “I will switch up the exercises in the second phase, but the reps and methods will remain the same.” – Martyn Ford

16. “The first thing that people notice is that; one the height, two the size, three the tattoos.” – Martyn Ford

17. “I have observed a tremendous growth in the number of individuals taking up fitness as their primary career, either becoming a fitness athlete/coach/nutritionist/powerlifter/ cross fitter.” – Martyn Ford

18. “I used to bulk and cut, but never to extremes. I have always been more into what my body can do versus how it looks.” – Martyn Ford

19. “I have traveled the globe and still traveling and exploring the insights of the global fitness industry, I must say India is a huge market on the globe for business and so as for new opportunities.” – Martyn Ford

20. “Always try to give back that sense of belief and positivity.” – Martyn Ford

22. “This will sound awkward, but I always wanted to be a professional cricketer.” – Martyn Ford

23. “I was training to become a professional cricket player and during that time I sustained a really bad injury. After my injury, I managed to get really bad glandular fever that basically cost me 9-12 months at a vital time in my career.” – Martyn Ford

24. “[When asked about a formula for success] For me? Be yourself. Try and always be…as positive, as motivational, and as encouraging, and wanting people to succeed as much as yourself…and try and paint yourself in the best light that you possibly can.” – Martyn Ford

25. “I had a natural talent for the sport but my fitness level was as an average twelve-year-old.” – Martyn Ford

26. “Choose friends who you admire and aspire to be like! Positive, driven and determined.” – Martyn Ford

27. “Then I decided to enter the world of bodybuilding and I absolutely loved it!” – Martyn Ford

29. “I have been playing around with my macros, and I’m really starting to see what works for me.” – Martyn Ford

30. “That’s my responsibility — to rise and help others rise.” – Martyn Ford

31. “I rest for 60 seconds between sets and for 2 minutes between exercises. I use forced sets, drop sets and negative reps for advanced techniques.” – Martyn Ford

32. “The end result was that I had to give up my dreams of being a professional cricket player, and I had to find a new focus for my hunger.” – Martyn Ford

33. “I think a lot of people can see that if you put the hard work in, you trained…there’s result at the end of it.” – Martyn Ford

35. “Another thing is I don’t like negativity, I feel it drags you down and eats away at you.” – Martyn Ford

37. “Absolutely fell in love with the idea and the power that the training and food has and can have over your life.” – Martyn Ford

38. “Negative reinforcement is a great tool to kick start the body into action! The fear of being a failure is almost like the ‘fight or flight’ that will either crush or push you!” – Martyn Ford

39. “I deliberately separate myself from negative people. On social media sites, I block and delete them, and in life, I avoid or ignore them.” – Martyn Ford

40. “Always…always view what you have as being something extremely fortunate, don’t take it for granted, um…and just…just enjoy it…enjoy it.” – Martyn Ford

41. “I think the industry brings out probably the best individuals in the sport that can encourage and motivate people to be all they can be.” – Martyn Ford

42. “In regards to fitness, I do MMA training twice per week, with two sessions at the Gracie Academy for BJJ and 2-3 interval sessions in the gym.” – Martyn Ford

43. “I would have to say it has been representing my county in both athletics and cricket in my younger years.” – Martyn Ford

44. “I do have daily challenges, trying to find clothes that fit, cars to drive and having enough food to eat.” – Martyn Ford

45. “Every single roll I had has been definitely because of my physic.” – Martyn Ford

47. “I decided to frame my personality in such a way that it should look massive and should give a feeling of fear whenever I stand in front of everyone or anyone see my picture.” – Martyn Ford

49. “I have a few sources of motivation. My family and especially my daughter really motivate me.” – Martyn Ford

50. “When you need to consume up to 8,000 calories in a day, it can be a real pain getting that much food into your system day after day while trying to live a ‘normal’ life.” – Martyn Ford

Thanks for checking out this collection of quotes from Martyn Ford! Don’t forget to share them on social media with your friends and family.

Which are your favorite Martyn Ford quotes? Leave a comment below. 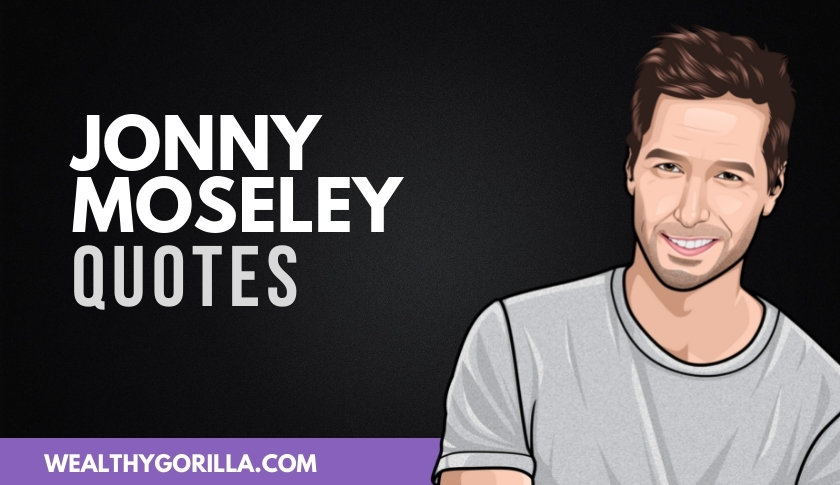 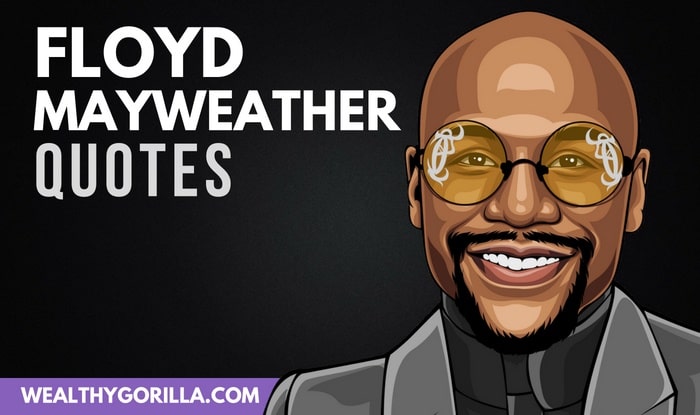 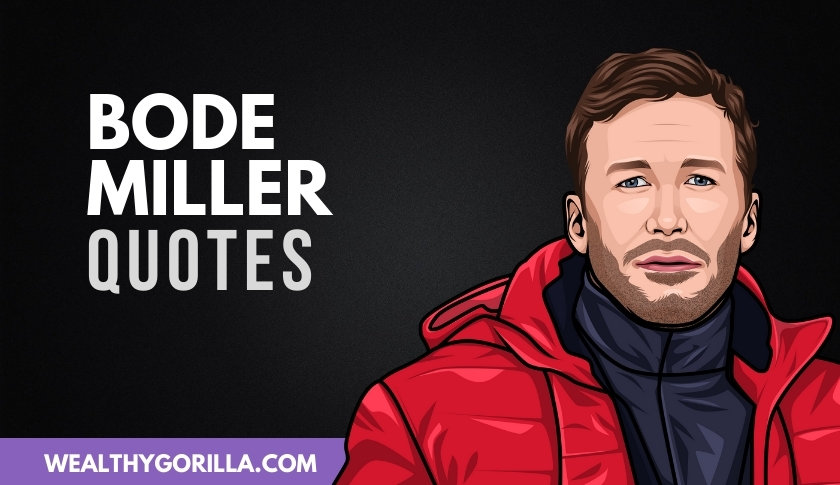 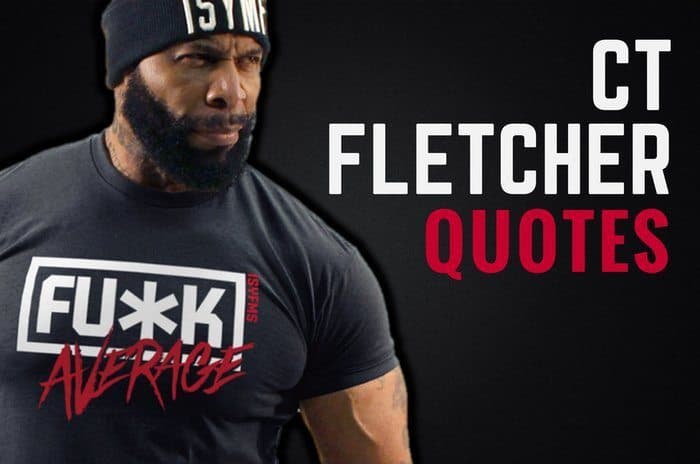