What is Michael Milken’s net worth?

Michael Milken is an American financier and philanthropist.

Milken is noted for his role in the development of the market “junk bonds.” Since his release from prison, he has become known for his charitable giving.

In 2020, he was pardoned by Donald Trump. He was indicted for racketeering and securities fraud in 1989.

Michael Robert Milken was born on the 4th of July, 1946, in Encino, California.

Milken graduated from Birmingham High School, where he was the head cheerleader and worked while in school at a diner.

Over the years, Milken has become more experienced and has managed to make millions in leveraged buyouts in the 1980s.

He was indicted for racketeering and securities fraud in an inside trading investigation.

In 1990, the case was closed when he pleaded guilty after the government agreed to drop charges against his younger brother.

He was sentenced to ten-year imprisonment, fined $600 million, and permanently barred from the securities industry by the Securities and Exchange Commission.

He served 22 months, after which Milken has fully devoted himself to philanthropy. Milken made his future investments in such companies as LeapFrog and K12.

Milken is a prostate cancer survivor, and he became a founder of medical research philanthropies funding research into numerous life-threatening diseases like melanoma and cancer.

In 2010, he signed the Giving Pledge, promising to donate at least half of his wealth to charity.

How Does Michael Milken Spend His Money?

Michael Milken spends his money on real estate and charity work. He is a survivor of cancer himself.

Milken has helped many charities, and some of those include the Prostate Cancer Foundation. He is a cancer survivor himself, so he wants to help out people on the same journey.

Here are some of the best highlights of Michael Milken’s career:

“My experience indicates that most people who’ve accumulated a great deal of wealth haven’t had that as their goal at all. Wealth is only a by-product, not the original motivation.” – Michael Milken

“There’s no substitute for rolling up your sleeves and working with the people who can make a difference. They get the benefit of your participation, and you gain a direct understanding of the real problems and potential solutions, which makes you a more informed giver.” – Michael Milken

“The past is always triple-A. We can all remember what the past was. If we try to make the future triple-A, we have no future. The future is always single-B.” – Michael Milken

“In the four decades of philanthropy that have paralleled my business career. Same principles apply whether you’re providing access to capital to grow a business, creating a new paradigm for medical research, or pioneering innovative approaches to education. The most talented people in each field and encourage them to pursue their passions.” – Michael Milken

“Dedicated researchers seek better treatments and cures for diabetes, kidney disease, Alzheimer’s, and every form of cancer. These scientists face an array of disincentives. We can do better.” – Michael Milken

“You’ve got to treat people as equals, and make them feel like it’s their company. I don’t know if I’ve had any impact or helped persuade Frank to sell Eastern. I can tell you, there were many discussions on the subject.” – Michael Milken

Now that you know all about Michael Milken’s net worth and how he achieved success; let’s take a look at some of the lessons we can learn from him:

A business with the ability to raise billions of dollars in debt on one day may not be able to raise five cents a day later.

Credit markets can literally change direction overnight. And precisely when that happens is not predictable.

Debt isn’t good. Debt isn’t bad. For some companies, close to zero debt is too much leverage. For other companies, 100 percent much higher levels of debt can easily be absorbed.

Most people who’ve accumulated a great deal of wealth haven’t had that as their goal at all. Wealth is only a by-product, not the original motivation.

The right time for a company to finance its growth is not when it needs capital but rather when the market is most receptive to providing capital.

Michael Milken is an American financier and philanthropist.

Milken is best known for his role in the creation of junk bonds. Milken is a generous philanthropist who has given abundantly to cancer research in particular.

He was born in Encino, California. He graduated from Birmingham High School and the University of California.

What do you think about Michael Milken’s net worth? Leave a comment below. 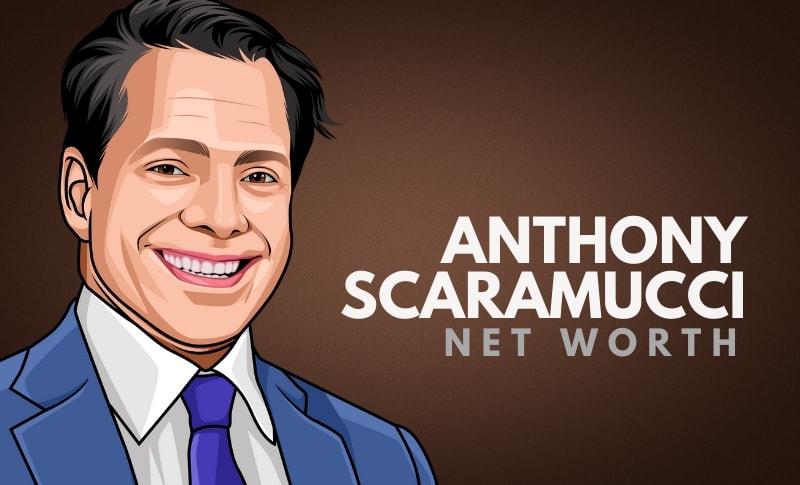 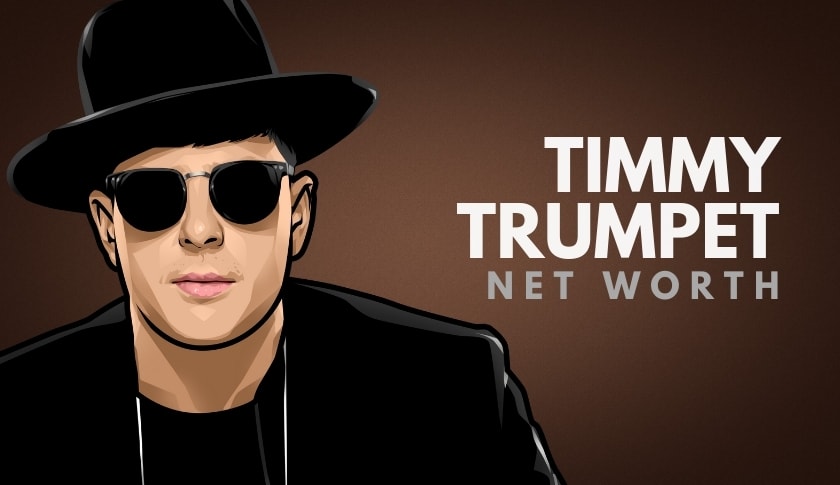 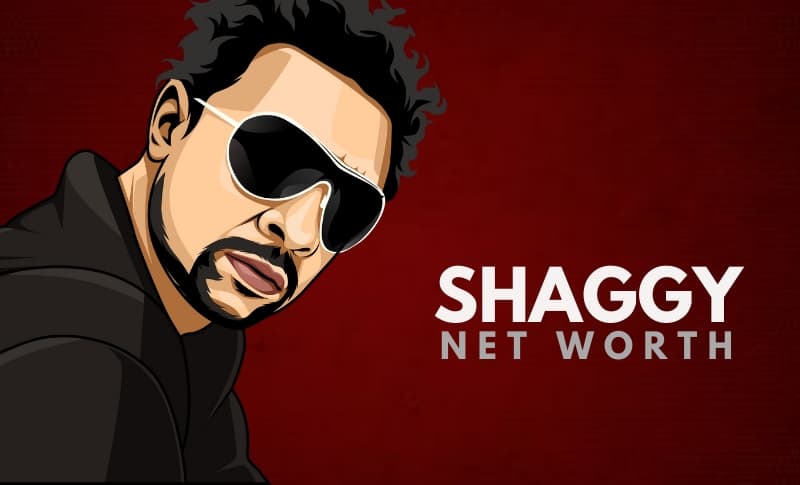