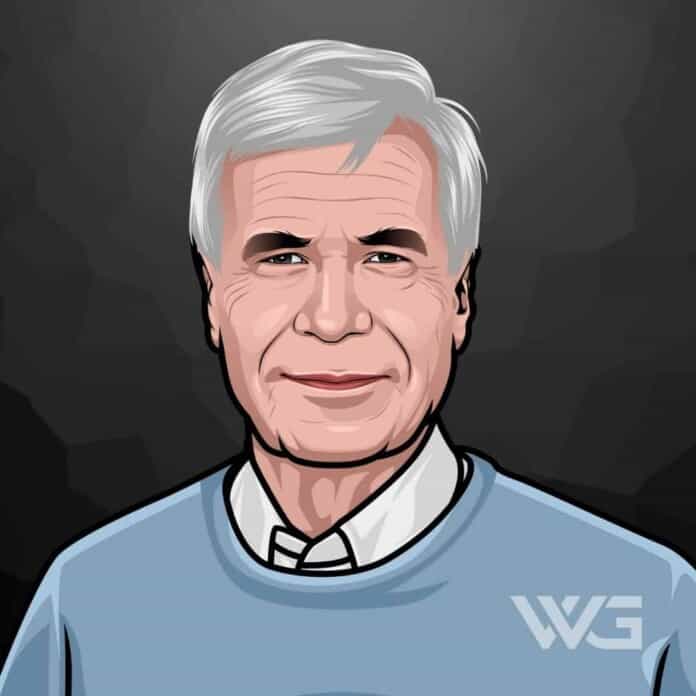 What is Michael Otto’s net worth?

Michael Otto is a German businessman. Otto is the head of the world’s biggest mail-orders company, Otto Group.

He was born in Kulm, Germany. He is the son of Werner Otto, who started his business in 1949. Otto Group consists of 123 main companies and operates across 19 countries in America, Europe, and Asia.

Otto received the “Abitur” qualification from school and took training in a bank. Later he completed his degree in economics and Ph.D. in Political science. During his studies, he founded finance booking and real estate businesses.

Otto and his family own extensive real estate in Canada and in America. They also own shopping centers in Germany and part of home furnishings chain Crate & Barrel.

Otto Group was founded by his father. They were the former owners of Spiegel, Inc., which filed for bankruptcy in 2003.

Two years later, Spiegel, Inc. emerged from bankruptcy, was renamed Eddie Bauer Holdings, and is now owned primarily by Commerzbank. The Otto Group no longer has any stake in the company.

Otto and his family own extensive real estate in Canada and in the United States, shopping centers in Germany, and part of home-furnishings chain Crate & Barrel. Known as a committed environmentalist, his company has long touted environmentally safe products.

In 1993, Otto created the Michael Otto Foundation. This foundation played and is still playing an important role in furthering the multi-stakeholder dialogue on hot environmental issues.

Otto is also a member of the World Future Council.

Otto is president of Foundation 2. It promotes a transition towards a carbon-free economic system.

He once stated about this transition: “Understanding climate protection as a modernization project for the economy can now play an important role in overcoming the consequences of the Corona crisis.

Here are some of the best highlights of Michael Otto’s career:

Now that you know all about Michael Otto’s net worth and how he achieved success; let’s take a look at some of the lessons we can learn from him:

Too many of us are not living our dreams because we are living our fears.

3. We Can Help Someone

We can’t help everyone, but everyone can help someone.

How much is Michael Otto worth?

Michael Otto’s net worth is estimated to be $16 Billion.

How old is Michael Otto?

How tall is Michael Otto?

Michael Otto is a German businessman.

Otto is best known for being the head of the German conglomerate, Otto Group, which is also the world’s largest mail-order company. Otto Group holds the second largest position for online retailers, behind conglomerate Amazon.com.

His company once owned Spiegel, Inc., which is a parent to Eddie Bauer. However, the company filed for bankruptcy in 200.

What do you think about Michael Otto’s net worth? Leave a comment below.