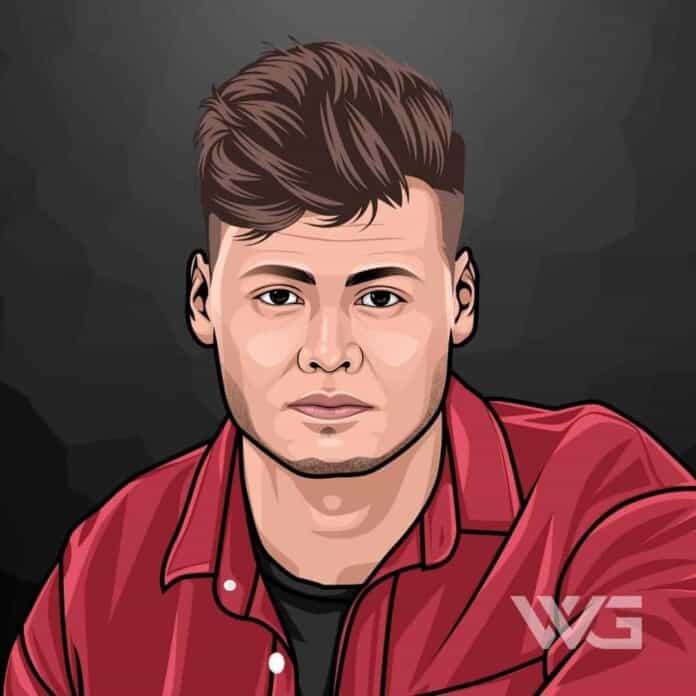 What is Mike Williams’ net worth?

Williams is best known for working with Tiësto and as an artist of Spinnin’ Records, who recognized him as an “artist of the future”. Williams is considered to be one of the pioneers of the future bounce genre, an emerging subgenre of future house, alongside Dutch DJs Justin Mylo, Brooks, and Mesto.

Mike Willemsen was born on the 27th of November, 1996, in Drunen, The Netherlands.

He started playing the piano as a child at the age of 6. When he grew a little older, he learned sight-reading whenever he takes piano lessons, but would rather devise, make and play his own songs.

Afterward, he quit his lessons and started working on a laptop with an amplifier and his father’s speakers. When he was 12 years old, he learned to DJ and produced his first dance track.

At 14, he performed as a DJ in a club for 500 people and after that was regularly booked for gigs.

In the beginning, Williams’ released numerous remixes and bootlegs of songs such as ‘Blame’ by Calvin Harris and ‘I Really Like You’ by Carly Rae Jepsen, which received over 3 million plays on SoundCloud.

Later on, he started releasing his own songs, as well as collaborations with other artists and his first single was ‘Konnichiwa’, which was released in 2015. The same year, he released ‘Candy’, a collaboration with Dastic.

In 2017, Williams’ started his own radio show titled ‘Mike Williams on Track’, which is a part of the weekend schedule of Dutch radio station SLAM!.

The same year, he and Felix Jaehn dropped the single ‘Feel Good’ which is in the top 50 on the Apple Music dance charts. The following week, he dropped ‘Step Up’, a collaboration with Tom & Jame on the sub-label Spinnin’ Copyright Free Music as a free download.

Here are the best highlights of Mike Williams’ career:

“It was very hard for me to keep it a secret! I couldn’t tell anyone that Sweet & Sour was my track, and I received a lot of questions about it. Even when I did a seminar during Dancefair, people were asking if I was the artist behind the track and it was very hard to give the right answer in front of all those people.” – Mike Williams

“I’ve been producing and DJ’ing for a long time and of course it was amazing when Spinnin’ approached me. Before I created ‘Sweet & Sour’, I worked a lot in the studio to improve my skills.” – Mike Williams

“I started by creating a drop. I used to start my projects with the break and work towards the drop but the drop was always disappointing then. Now when I start with the drop it all gets much easier. ‘Sweet & Sour’ was a project I finished relatively quickly. I had an idea in my mind for the drop: an easy melody that would get stuck in your head combined with a cool bassline.” – Mike Williams

“Took me a couple of years to find out what my style was. I’m not intending to do everything in that style, it’s just the way I produce and mix my tracks that makes it sound like me. That’s what makes it unique I guess!” – Mike Williams

“It was amazing and I learned a lot from working with those legends. Every one of them gave me good advice and helped me further and further! Also, it’s an amazing feeling when they pull me onstage during their sets.” – Mike Williams

Now that you know all about Mike Williams’ net worth, and how he achieved success; let’s take a look at some of his best lessons  that we can learn from him:

We live in the kind of society where, in almost all cases, hard work is rewarded.

Past failures should never dictate who you are today or where you are going.

A winner must first know what losing is like. Without failure, there is no success.

How much is Mike Williams worth?

Mike Williams’ net worth is estimated to be $1 Million.

How old is Mike Williams?

How tall is Mike Williams?

Mike Williams is regarded as one of the pioneers of the future bounce genre, an emerging subgenre of future house, alongside Dutch DJs Justin Mylo, Brooks, and Mesto.

What do you think about Mike Williams’ net worth? Leave a comment below.