Which are the best Naomi Scott quotes?

Naomi Scott is an English actress and singer. One of her best-known roles came starring as Jasmine in the 2019 film ‘Aladdin’

She has released the EPs ‘Invisible Division’ and ‘Promises’ and the non-album singles ‘Vows’ and ‘Irrelevant’.

Scott rose to fame for her performances in the science fiction drama series ‘Terra Nova’ and the Disney Channel teen film ‘Lemonade Mouth’. In 2017 she was nominated for a ‘Teen Choice Award’ for ‘Power Rangers’.

Here’s a collection of the most inspirational Naomi Scott quotes:

2. “I’d always put on little shows at home, but when I was 11, I did a community event in Woodford.” – Naomi Scott

3. “No 17-year-old is just one thing, especially in this day and age. Kids are into all sorts of things.” – Naomi Scott

4. “Within a few weeks of coming back from filming ‘Lemonade Mouth,’ I got these scripts, and ‘Terra Nova’ was the one that stuck out. I was like, ‘Oh my gosh’.” – Naomi Scott

5. “”I actually felt emotional when I saw Robin Wright and Gal Gadot go at it in Wonder Woman. Regardless of the kind of movies you like, that’s empowering.” – Naomi Scott

6. “I was maybe the exotic choice for some people – I guess because I’m not white. But there were some Hollywood moments where I was too white for one person and too not-white for another.” – Naomi Scott

7. “My parents are so amazing; they’re brilliant. We try to take one step at a time and be wise about the decisions we make and keep our values and the things that are important.” – Naomi Scott

10. “I want to pursue music in the future, but I’m taking it a step at a time and making sure I’m constantly growing.” – Naomi Scott

11. “I’m really close to my family, and we talk through things. My parents are so amazing, they’re brilliant. We try to take one step at a time and be wise about the decisions we make and keep our values and the things that are important.” – Naomi Scott

12. “There are too many people around keeping me grounded to go off the rails. I’m my own person.” – Naomi Scott

14. “I sang ‘I Say a Little Prayer.’ It’s a tough song to sing but they gave me the confidence to go for it and belt it out.” – Naomi Scott

16. “The one piece of advice I wish I could give my teenage self is: don’t be afraid to ask for what you want.” – Naomi Scott

17. “Kristen Stewart told me how scary the paparazzi could be when she was younger. But she’s now got to a place with these really smart film choices, like Personal Shopper, and she’s like, ‘This is who I am.” – Naomi Scott

19. “I’m aware of the decisions I make and the responsibility I have as a role model. I wouldn’t disregard that. It’s a privilege.” – Naomi Scott

20. “She knew how I worked and conducted myself on set, and that’s really important because you’re going to be in the trenches with these people.” – Naomi Scott

Thanks for checking out this collection of quotes from Naomi Scott! Don’t forget to share them on social media.

Which are your favorite Naomi Scott quotes? Leave a comment below. 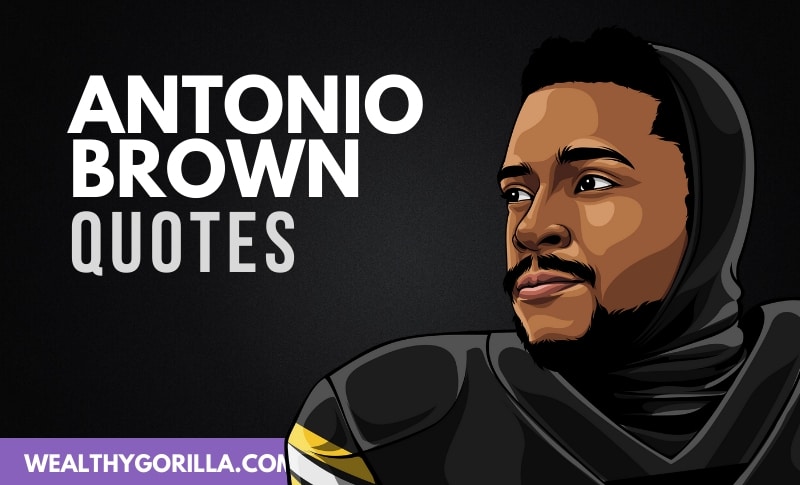 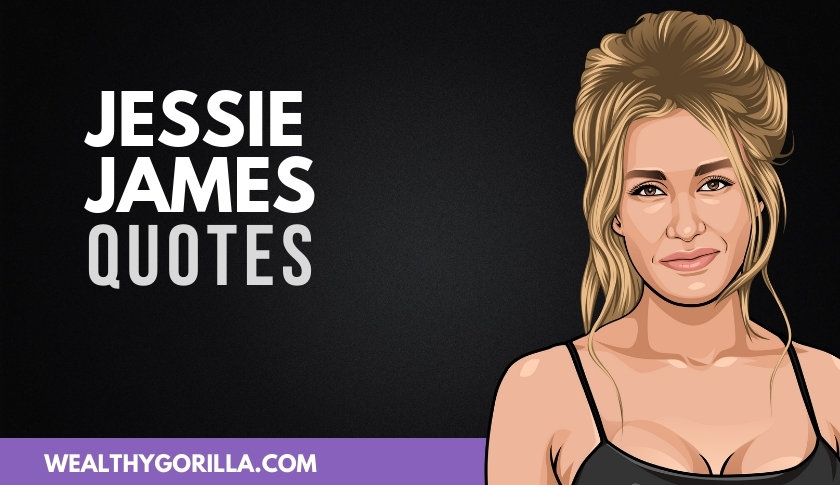 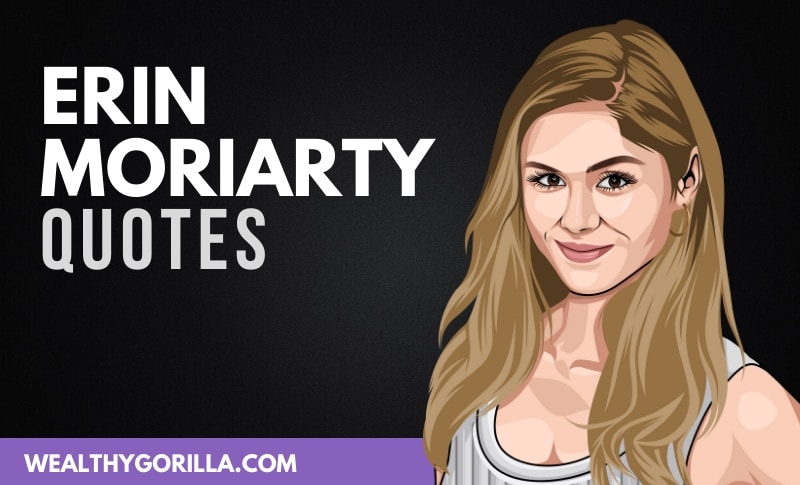 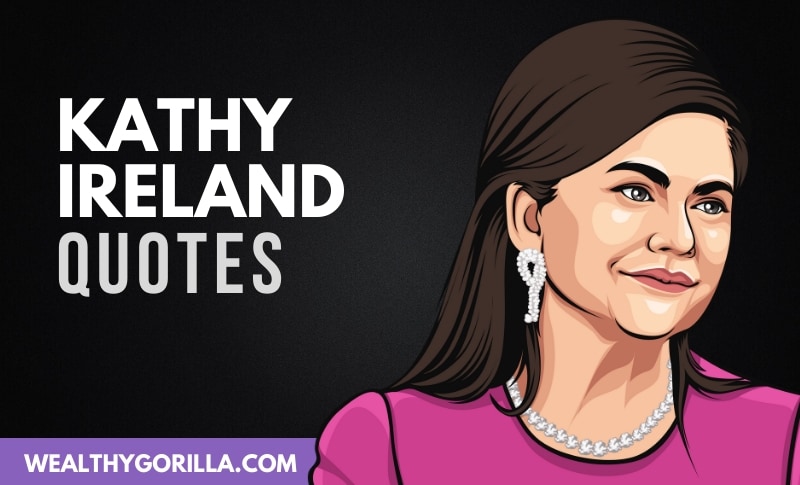 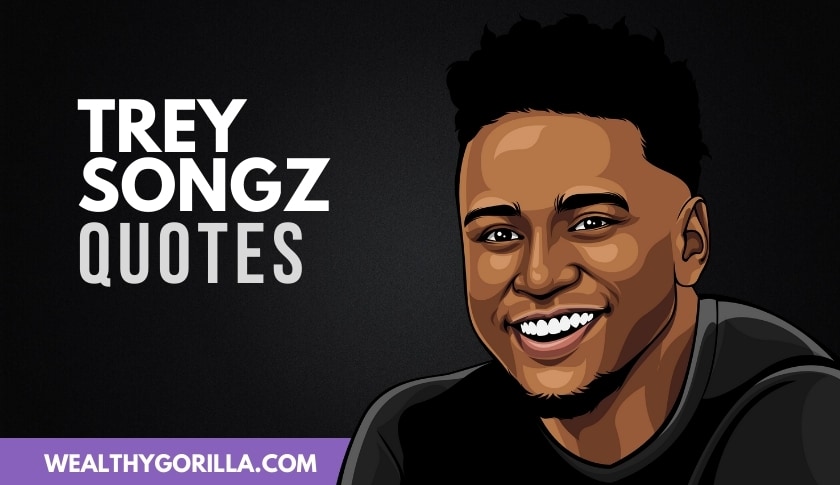