What is NF’s net worth?

Nathan John Feuerstein, known professionally as NF, is an American rapper, singer and songwriter from Gladwin, Michigan. He released an EP in 2014 with Capitol CMG, NF, which was his breakthrough release on the Billboard charts.

Nathan John Feuerstein was born on the 30th of March, 1991, in Gladwin, Michigan. His parents divorced when he was very young. He and his two sisters lived with their mother, who was addicted to opioid.

During his high school years, NF severed contact with his mother because he felt uncomfortable when the court ordered that a social worker should monitor their conversation. In 2009, his mother died of a drug overdose.

NF started his career in music in 2010. His debut album was ‘Moments,’ released independently under his birth name. The album was noticed and he was approached by the recording label, ‘Xist Music,’ and in 2012 he was signed for a recording deal.

He did not sign with any label for the next two years. He worked with local producer Tommy Profitt and they recorded ‘Wake up.’ His single, ‘Beautiful Addiction,’ was brought out under his actual name, in 2013.

This became a hit, and it reached at number 12 on the ‘Billboard’s Christian Albums,’ number 4 on ‘Top Gospel Albums,’ and number 15 on the ‘Top Rap Albums.’ The EP received three and a half and more stars in various reviews.

In  2016, he brought out a single, ‘Warm Up,’ which was a non-album single. The singles ‘Outro’ and ‘Green Light’ were released in the summer of 2017 and later both were included in his third album, ‘Perception.’

He never had a single on the ‘Hot 100’ list, so it is rather uncommon for a musician to top the charts without any hit single and with little press or media coverage. NF has been compared to another famous rapper from Michigan, Eminem, as his songs convey similar fury and anger.

Here are some of the best highlights of NF’s career:

“I was thankful. I’ve been doing this for a long time so it was nice to know that some of the hard work paid off, but honestly, it just motivated me to keep working; keep working hard and keep moving. I was super thankful, super appreciative to my fans.” – NF

“The cool thing is since my first album in 2015, with ‘Mansion’, everything had just doubled since then. So I wasn’t expecting anything. I always expect the worst – I’m like a pessimist to the highest level – but I was hoping that we would sell a lot of records and that the fans would show up.”  – NF

“I think it’s rarer now because we’re in such a place where music is like… you don’t necessarily have to have a label to have millions of people hear you. You can upload a video on YouTube, or do whatever, and people can see you but there are so many different kinds of artists and I think it’s just rarer now.” – NF

“I’m going to play some stuff from my last albums ‘Therapy Session’ and ‘Perception’. So I mean, my shows are pretty live and they have a lot of energy. I guess I would just say expect a lot of energy and expect the live version of what you’re hearing when you hear the record. The same emotion you hear on the record, I perform on stage.” – NF

“It’s going to be a little different… more intimate. I’m actually excited to go back to playing for a few hundred fans and who haven’t seen me live. Other than that my energy is going to be the same whether there are 200 people in the crowd or 2000 like in the US.” – NF

Now that you know all about NF’s net worth, and how he achieved success; let’s take a look at some of the strongest lessons we can learn from him:

To love and be loved in return makes everything worthwhile. So love your family and your friends. Do not take them for granted.

Accepting who you are and appreciating yourself is the greatest challenge you will face in life. Start early. Develop self-awareness and learn how to love yourself more. Being at peace with yourself will be the most rewarding achievement you’ll have.

3. Give It Time and You’ll Get It Right Eventually

Regardless of setbacks, try something at least three times before calling it quits. Chances are, you will have gotten it right before you give up.

NF is best known for his relatable lyrics and catchy beats. He has topped both ‘Christian Hip-Hop’ and the ‘Mainstream Hip-Hop.’ NF has signed with the major ‘Christian Music’ label in the US, so he is considered a ‘Christian rapper,’ but he prefers to call himself ‘an artist who makes music for everybody.

What do you think about NF’s net worth? Leave a comment below. 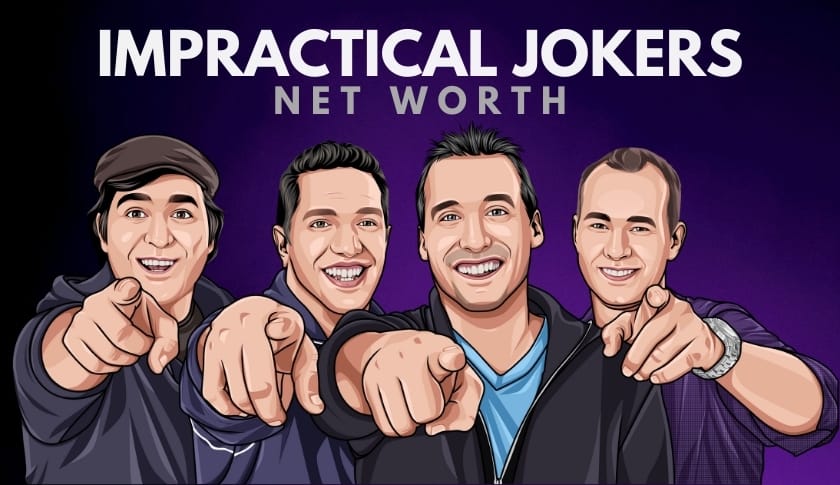 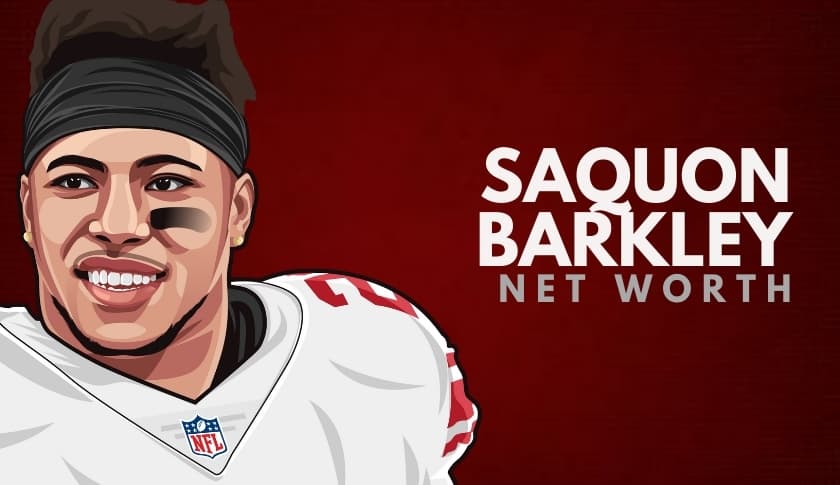 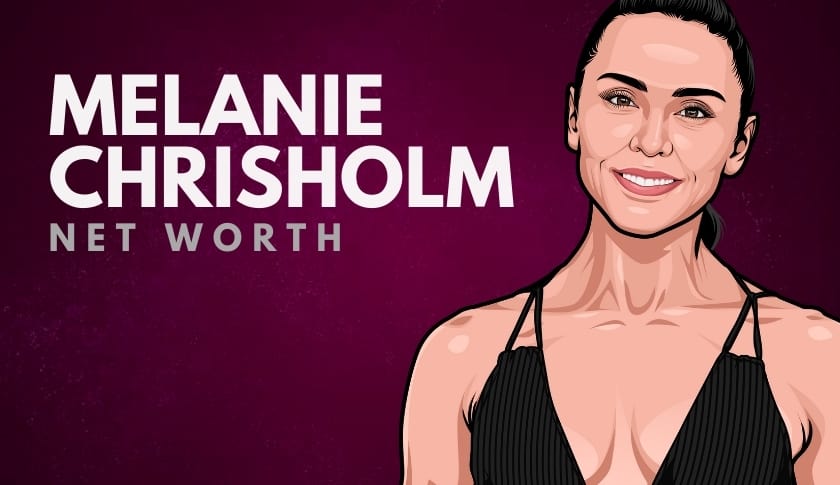