Kirby rose to fame when she appeared in the movies ‘Mission: Impossible – Fallout’ and ‘Hobbs & Shaw’. She is also a stage actress who was called “the outstanding stage actress of her generation, capable of the most unexpected choices” by ‘Variety’.

Here’s a collection of the most inspiring Vanessa Kirby quotes:

1. “It’s quite rare that you find something that you can quite literally have an absolute ball doing, as well as the tough stuff and the difficult stuff and the pain.” – Vanessa Kirby

3. “I always saw myself as a stage actress, and that was the reason I wanted to act, but very slowly, I’ve changed.” – Vanessa Kirby

4. “My parents would always take me to the theatre, and I was bored a lot of the time. Loads of Shakespeare, and I didn’t know what the hell was going on. And then, when I was 13, we went to see ‘The Cherry Orchard,’ and it changed everything for me.” – Vanessa Kirby

5. “I doubt myself a lot but go forward at full throttle anyway.” – Vanessa Kirby

6. “I do tend to find when you’re playing characters, often – just for the time you’re playing them – there are sides of your personality that get stronger because you draw on them more.” – Vanessa Kirby

7. “I’ve always been pretty indifferent towards the royal family. I went on a school trip once to Buckingham Palace, and all I can remember is that it was really boring.” – Vanessa Kirby

8. “To play anybody real and famous is very scary.” – Vanessa Kirby

9. “I wanted to do theatre – it has always been my thing.” – Vanessa Kirby

10. “I’m interested in what stops people getting what they want.” – Vanessa Kirby

11. “Acting is a very weird job. But if you know you’re an actor, you just have to do it. You
can’t do anything else.” – Vanessa Kirby

13. “My dad is a big extrovert – he’s a doctor – but he always loved Shakespeare, and he took us to tons of theater.” – Vanessa Kirby

14. “I’ve always been so uninterested in playing any kind of archetype of some pure, innocent, virginal woman. I just don’t believe it.” – Vanessa Kirby

15. “You are what you think. I really believe that. And I don’t think you ever stop doubting yourself.” – Vanessa Kirby

16. “Growing up, the image I had of Princess Margaret was completely different. I knew that she was a slightly tragic figure, but I didn’t know why. Now, I love her with my all my heart. She was such an amazing person, and getting to ‘know’ her better was an honor.” – Vanessa Kirby

18. “What your insides are doing, your outside reflects, and what you give to yourself, you can give to others.” – Vanessa Kirby

19. “I hate the idea of massive fame. I think the scariest thing for an actor is when your name becomes bigger than your craft or what you can do.” – Vanessa Kirby

20. “I became completely obsessed with the Royal family, or at least the psychology behind them.” – Vanessa Kirby

21. “Family relationships are just so fascinating – how they shape you as a person, how you can wound each other, how you’re imprinted in a way by your family and the conditions under which you grow up.” – Vanessa Kirby

22. “You’re always one of the only girls because there are so many male writers, and there are not enough good parts for women.” – Vanessa Kirby

23. “On screen, everyone stares at your face, but on stage, you can basically play anybody.” – Vanessa Kirby

25. “I love the Sixties and all those iconic women, Bridget Bardot and things like that, so I tend to lean towards those sorts of things.” – Vanessa Kirby

26. “When I first started doing screen work, I thought, ‘I’m not beautiful enough for this profession – all the actresses I watch on screen are gorgeous and beautiful goddesses, but I’m just a scrawny, scruffy girl from southwest London.'” – Vanessa Kirby

28. “When I was auditioning for drama school and looking for a monologue, it was all, ‘I’m whinging about my period or my baby that has died or my boyfriend…’ Why can’t you have a normal girl, talking about ideas?” – Vanessa Kirby

29. “I never want to make any characters one-dimensional, especially as women can often be portrayed as the dark one or the evil one.” – Vanessa Kirby

30. “I thought, ‘If I go to uni, I can read and watch people and take many different subjects – take philosophy modules – and have time to travel in the summers,’ which I did. I thought, ‘I hope this will make me a better actor,’ and it did.” – Vanessa Kirby

31. “Trying to balance theatre and film is really important to me.” – Vanessa Kirby

33. “I’ve been really lucky to work with a lot of theater directors in the film, like Stephen Daldry on ‘The Crown’ and Richard Eyre on ‘The Dresser.'” – Vanessa Kirby

34. “I always look at actresses who I most respect, and they make me think that you can make a choice in life. It’s whether or not you choose to go down the route of publicizing your personal life. I choose not to.” – Vanessa Kirby

35. “As a person, I’m incredibly overfamiliar. I have to be careful what I say!” – Vanessa Kirby

36. “Wherever you are in the world, whoever you are with, sometimes you feel desperately lonely.” – Vanessa Kirby

37. “I feel people naturally have a brightness. When that is extinguished by circumstances – be it a wrong marriage or a situation that you cannot leave psychologically – there’s something about that dying spark that I’m drawn to playing.” – Vanessa Kirby

39. “We know all about actors and singers because they do interviews, but with the royals, everything’s so tightly controlled. They live this strange reality behind closed doors.” – Vanessa Kirby

Thanks for checking out this collection of quotes from Vanessa Kirby! Don’t forget to share them on social media with your friends and family.

Which are your favorite Vanessa Kirby quotes? Leave a comment below. 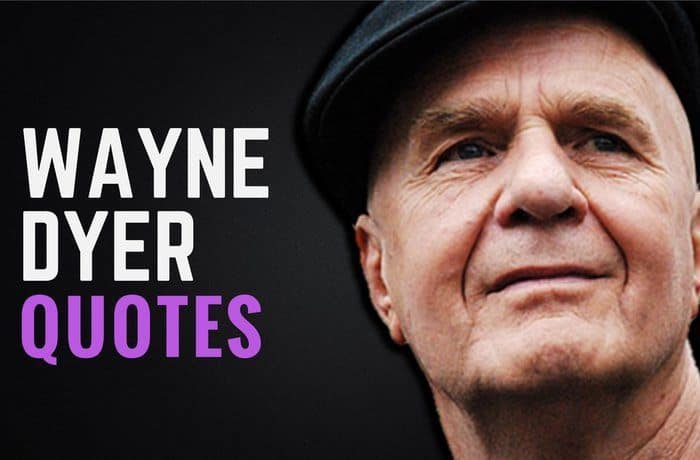 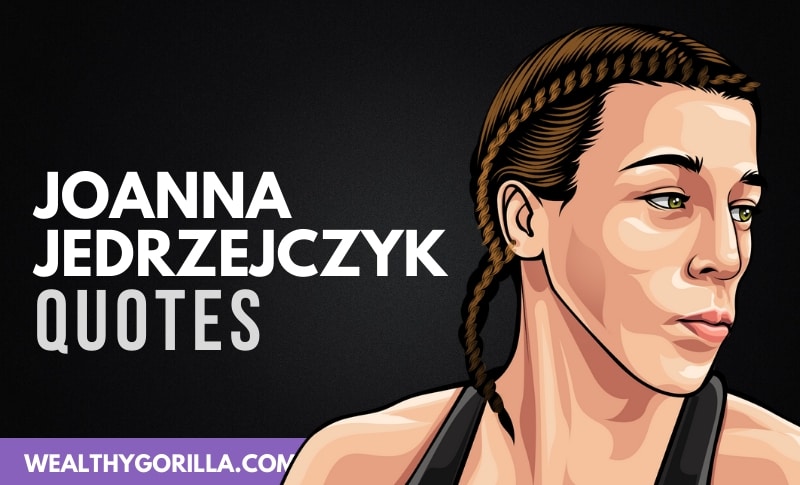 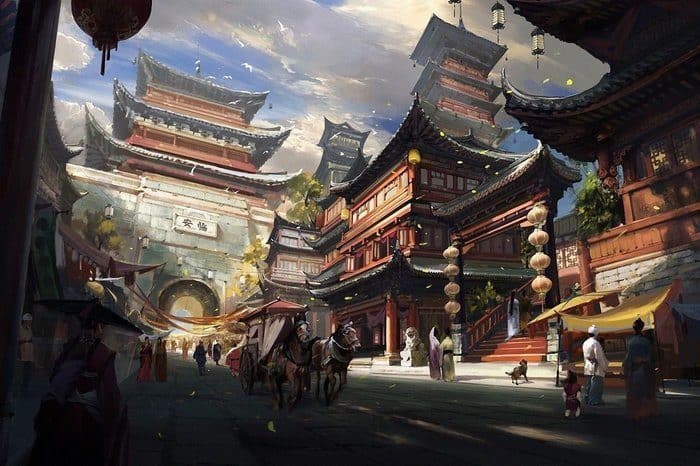