There’s no doubt about it, focus is a crucial skill in becoming successful and achieving your dreams;

Without it, your productivity will be low and the progress you make towards any goals will be minimal. Plus any work that you do manage to eventually produce won’t be anywhere near the standard it could be.

So it leaves the question, what are some excellent ways to stay focused on your dreams?

How to Stay Focused on Your Dreams

We’ve written down 7 great points which in the long run will keep you focused and on track to achieve everything you want in life.

1. Keep Thinking of the Big Picture

No matter what you love doing, there’s always going to be some part of it that you find mundane, and struggle to focus on. It’s normally on these parts of passions, that people lead themselves astray and struggle to stay focused.

So if you ever find yourself going through a boring period or a mundane task that you can’t get a grip on, just think about the big picture you have inside your mind. And that all of this that you’re doing is contributing to that big picture.

You can’t become successful skipping the parts you don’t like, you can’t do it. If you want that big picture you’ve always imagined, you’ll need to bare down and get on with it.

2. Get Into a Daily Routine

Once something becomes a habit to you, it’s incredibly difficult to get out of, regardless of whether it’s a lazy one or not.

The daily routine you begin to revolve around, is a powerful factor in determining your focus level.

A daily routine that includes what you need to do, instead of what you would do when you have nothing else to be getting on with, is crucial in order to stay focused on your dreams and keep progressing every day.

Related:  6 Everyday Tips on How to Stay Happy No Matter What

Without this, there’s no pattern or consistency, and progression becomes very difficult because you’re not putting in enough practice in what’s needed.

The skills you want to become great at, you won’t become great at because you didn’t have the discipline to incorporate the needed practice within your daily routine.

Write down a daily routine, and slowly incorporate what’s important, one thing at a time. You can begin to do it all in one go if you wish, but it’s guaranteed to make things harder for you to stick to, months down the line.

The big tasks are the important ones, the ones that yield the biggest results and progression.

However, they’re also the most difficult and gruelling of tasks, feared by many. The smaller tasks are the easiest to do, they’re quick and simple, and still give you that same satisfaction of completion that big tasks do.

And so it makes you think that you’re progressing more quickly, purely because of completing more tasks within a certain time frame. This is the lazy way of doing things, and it something that many people fall down on.

If you’re planning out your workload, always work on what’s important first, no matter how big the task. Then you can focus on the simpler things afterwards.

4. Learn to Use the Word No

The word ‘no’ is something that successful people know how to use.

When people ask them for favors or to go and do something, they have the discipline to say no. In order to focus on what they need to get done so they’re not setback in their quest to live their dreams.

So when there’s some unproductive things you’re tempted to do during your day, teach yourself the discipline of telling yourself and others ‘no’, in order to progress quickly towards your goals, and not get sidetracked by unimportant distractions.

Related:  How to Become An Alpha Male & Stop Being A Beta

5. Remember Why You Started

You’ve probably been working so hard for such a long time, and possibly with not many results coming your way, that you’ve completely forgotten the exact reason that made you start in the first place.

When you first set out to do something, your reasons behind it are fresh in your memory. They’re clear to you.

After a good period of all work and no results those reasons become jaded, and you just need to go back to that point, where you had a clear vision of what you wanted to accomplish.

This subheading may sound slightly odd at first, but hear me out. It’s much easier to run from something, than it is to run towards something.

Simply because we’ve already experienced what we’re running from and the place that we’ve been in at that point, whereas whatever we’re running towards we still don’t know quite what it’s like, and we don’t really have as much to lose.

In which scenario are you going to run faster?

It would make sense to say you’d be running faster in the first scenario because in the second you have absolutely nothing to lose. You could run at whatever speed you like and there’d still be a significant chance for you to grab the cash.

That’s why when you’re trying to stay focused on your dreams, if possible you need to think about what you’re running from, because you don’t ever want to go back there.

You may have experienced what it was like to homeless, poor, lazy, skinny, overweight, lifeless. You don’t want to go back to that place and so if you focus on those points as a main source of motivation, you’ll stay focused.

7. Stop Reaching for Crumbs & Go for the Cake

I’ve watched this one speech on YouTube many times before, where Sade Burrell explains a conversation she once had with her uncle; and how it really inspired her to change her way of thinking and fulfill her potential.

Her uncle told her that she was reaching for crumbs when there was a cake right in front of her.

And that conversation can definitely be used as a way of staying focused. When you lose focus, you tend to start going for what’s easier, you’ll want to take the easier path of the two.

So the focus often goes on small crumbs here and there, but they don’t really have any real significance to moving forward with your goals.

Go for that goal, go for the cake.

Here’s a quick recap on the 7 ways to stay focused on your dreams:

Thanks for reading, STAY FOCUSED guys!

Are you staying focused on your dreams? Leave a comment below.

Related Topics:Best ArticlesStay Focused
Up Next

Lunchtime Life Hacks: How to Improve Your Life In 1 Hour

Why Quality Travelling is Important for Ambitious Individuals

8 Daily Challenges to Quickly Turn Your Life Around How to Bounce Back from Breakups, Accidents & Losses 8 Things You Should Tell Yourself Every Morning 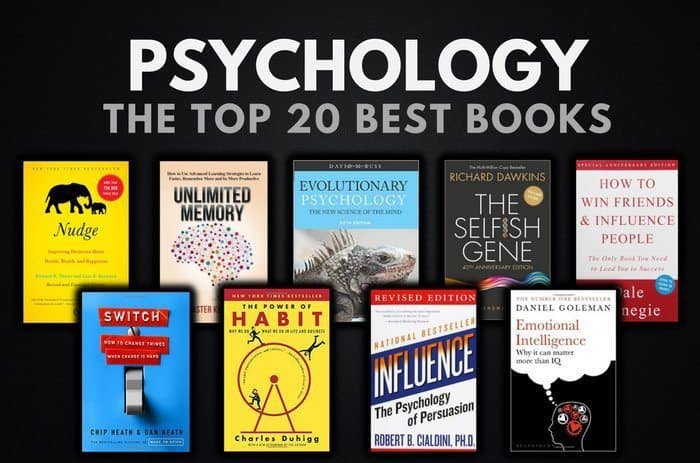 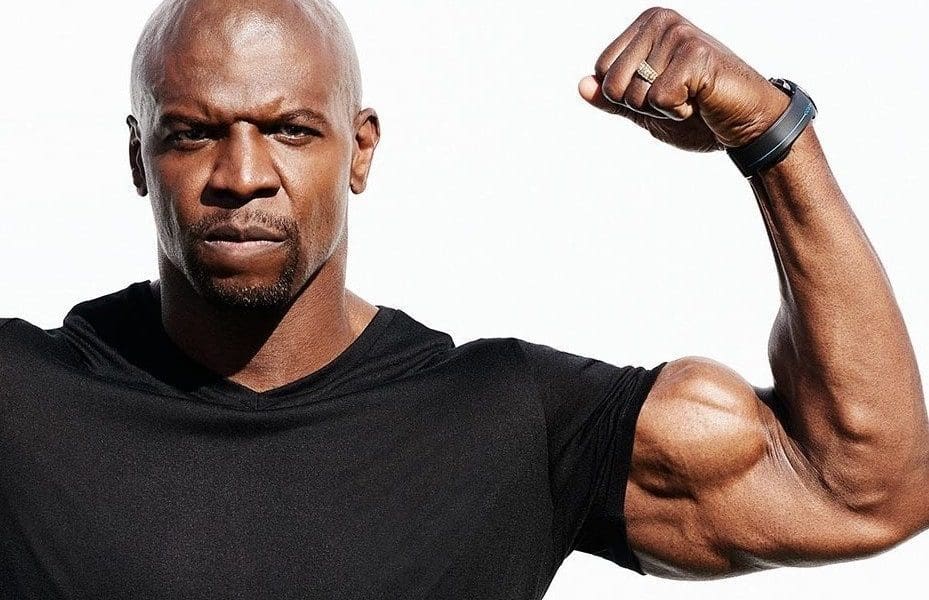 The Beginners Guide to Intermittent Fasting for a Shredded Physique