At the time of writing this post on why most people give up, I’m 18 hours away from catching my 24 hour flight to Australia, and I’m currently staying up several hours longer than normal to try and transition easily over to their time.

I could easily use this time to watch a couple of films, play some video games or something similar, but I’ve decided to spend it writing another post in order to keep myself covered for the next few weeks.

You can all do so much better than you think you can, but at some point you hit a wall.

8 Reasons Why Most People Give up

A wall of 1-8 reasons that you decide are perfectly reasonable reasons as to why you can’t continue in pursuing your dreams, and so instead you give up and come to terms with the idea that it just can’t happen for you.

1) They Lose the Belief of it Being Possible

It’s a pretty obvious reason, right? At the point of which you start something, you’ll have a big belief that what you’re trying to do is easily possible. However, many people start to lose this belief after a few months because they haven’t had any real promising results thus far.

Patience is a big key to success in any given area, and it’s important that you do everything in your power to stay motivated and keep that level of belief exactly where it was at the point of setting out on your venture.

2) They Get Bored of the Repetitiveness

It’s no secret to people; to get what you want in life you’ll need to rinse and repeat everything that you’re doing on a daily basis in order to become successful.

Related:  6 Things to Do When You Feel Like Giving up

It’s like they say, if you hit an oak tree with an axe a thousand times, in a thousand different places, then nothing will happen.

But if you hit that oak tree a thousand times in the same spot, you will successfully bring it down. Many people simply get bored of repeating the mundane tasks on one venture, and just start a new one that gives them some fresh excitement.

I know because this is something I’ve done before. Partly because I wasn’t getting anywhere quickly, but also because I got bored of doing the same thing over and over. Every point in this list is a viable reason as to why most people give up, but this one is probably the biggest reason as to why people decide they’ve had enough and are ready to throw in the towel.

As I briefly mentioned above, everything takes time, and if you’re going to succeed at something then you need to be in it for the long haul, and not just as a quick desperation for success.

See one thing through until the end, instead of seeing multiple things through for just a month at a time.

“There are no secrets to success. It is the result of preparation, hard work, and learning from failure.” – Colin Powell

4) They Listen to Others Advice

Those that are easily persuaded by the advice that others give them, can be susceptible to dropping everything they’re trying to achieve, just because they believe the information that others tell them.

It’s often the case that those who do give up on their dreams because of this, end up spotting someone else later down the line making their idea become a reality.

People may not be able to grasp what you’re setting out to do, and therefore can quite easily give you their negative opinion on the topic at hand. So if you’re willing to listen to them and give up at the point of them telling you to do so, then there’s no doubt you won’t succeed with it.

Which could potentially leave with you with a lot of regret a short time later when you see another person making it possible.

Another solid reason as to why most people give up on their dreams.

5) They Find it Too Difficult

First off, it’s supposed to be difficult. If it wasn’t difficult then everybody would be doing it, and as a result you wouldn’t be that bothered about it in the first place.

Nobody becomes successful without having any obstacles to overcome or any barriers to climb. So if you’re finding it too difficult, continue to challenge and push yourself in order to grow and learn. No one starts with complete knowledge. You’ll get there eventually.

6) They Become Distracted by Other Aspects of Their Life

A dream or end goal requires a lot of attention, consistently. People may not have any other pressing life issues or problems when they first begin working towards their dreams, but that doesn’t mean that other problems won’t arise within their life during the process.

The list of possible distractions in this case is incredibly long. Some of them may be small issues that shouldn’t really stop you, but have done. And others may be issues that you just can’t avoid and have to pay attention to.

For example: If the fact that a new program is now being broadcast on T.V, is distracting you then you really have no excuses.

On the other hand, if you’re currently struggling to make ends meat and need to spend more time on actually finding a job that can pay all your bills and keep you out of debt, then that’s understandable. There are always going to be hurdles that you’re not quite ready to jump over. The difference is that the people who face those hurdles even with a slight fear inside them, can keep progressing onward.

Individuals can quite easily decide to give up, because they’ve seen the hurdles and are just afraid of jumping them. Be prepared to take action on things before you actually feel ready to do so.

Otherwise that extra time you’ve waited could be the difference between winning and losing.

That’s an important thing to remember.

8) They Don’t Have the Discipline to Work Hard Enough

It takes real discipline to get results from your goals, and some people just don’t have the discipline that’s needed in order to get there. Therefore from their lack of discipline, it’s pretty easy for them to be deterred from wanting to work towards their dreams anymore.

This is probably the biggest reason as to why most people give up.

Thanks for checking out the article. Hopefully it’s helped you see why most people give up on their dreams and where they go wrong, so that you can avoid doing the same thing in the future.

To recap on the 8 reasons:

Let me know what you thought of the article by leaving a comment below!

How to Deal With Your Growing Fear of Failure 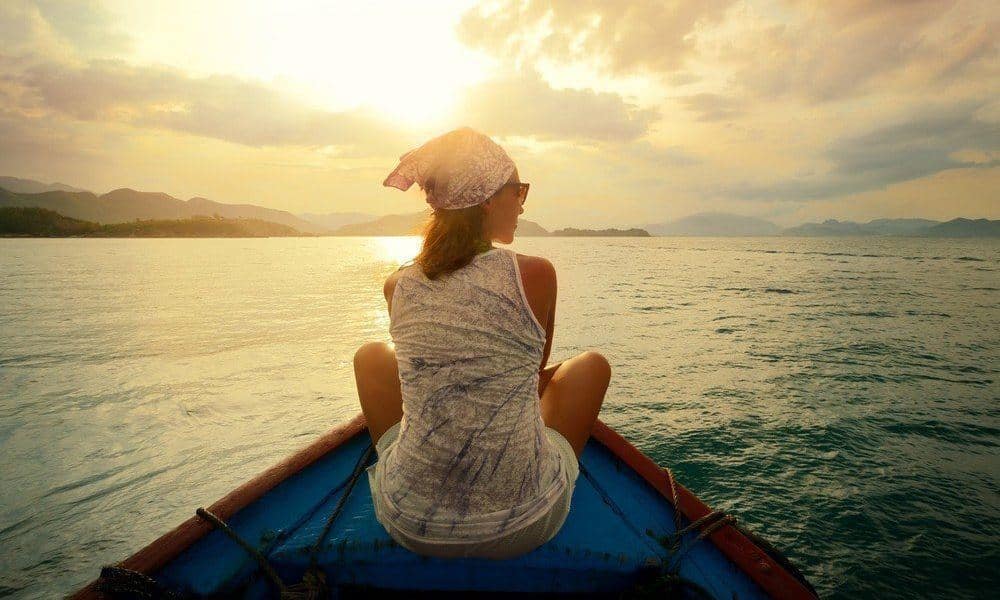 10 Ways to Help Your Loved Ones When Fighting Depression/Anxiety 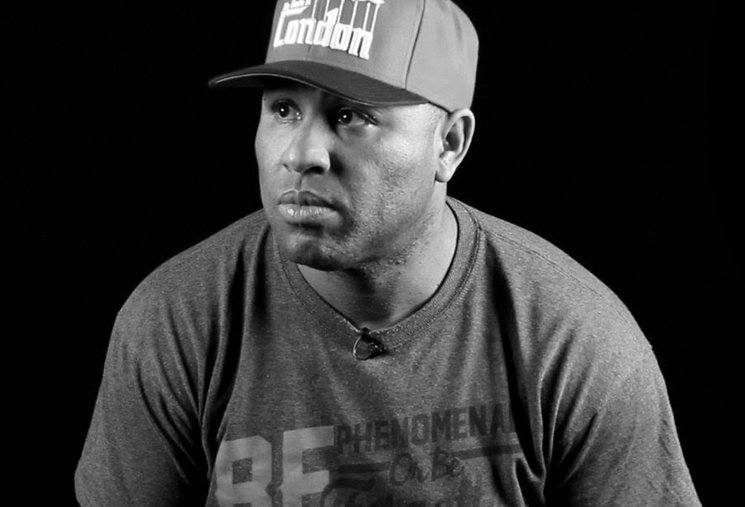 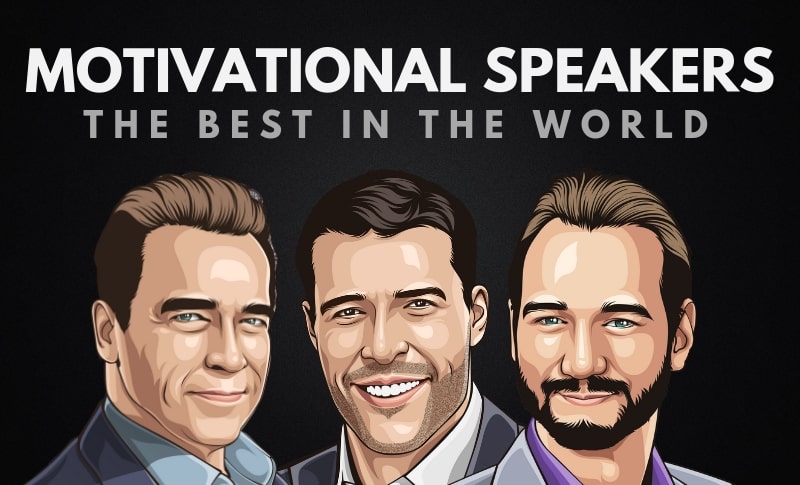 The 10 Best Motivational Speakers in the World