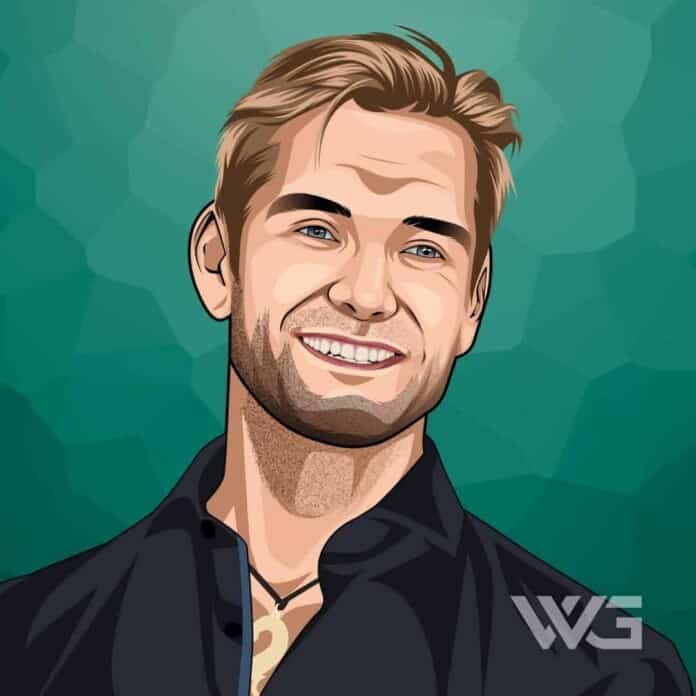 What is Antony Starr’s net worth?

As of December 2022, Antony Starr’s net worth is estimated to be $2 Million.

Antony Starr is a New Zealand actor, best known for his dual role as twins Jethro and Van West in New Zealand’s hit comedy/drama ‘Outrageous Fortune’ and ‘Billy New wood in Without a Paddle’.

He was the series lead, Lucas Hood, in the four-season run of ‘Banshee’.

Starr began his professional acting career early in the 1990s with a small part in Shortland Street and guest roles in Xena: Warrior Princess and Hercules: The Legendary Journeys.

In 2001, Starr was cast in Mercy Peak as Todd Van der Velter, one of the no-good, white trash Van der Velter brothers. It was a guest role that he had throughout the show’s three seasons.

Playing twins Van and Jethro West won Starr the 2007 Air New Zealand Screen Award for Performance by an Actor, the award for Best Actor at the Qantas Television Awards and Best Actor at the Asian TV Awards in the same year.

During the production of the first series of ‘Outrageous Fortune’, Starr also juggled filming for Toa Fraser’s debut feature, No. 2 which was released in New Zealand in early 2006.

From 2013 – 2016, Starr starred in the television series, Banshee, his first role on U.S. television. He played an unnamed ex-con who, after 15 years in prison, assumes the identity of Lucas Hood, becoming the new Sheriff of Banshee.

In January 2018, it was announced that Starr was cast as The Homelander in ‘The Boys’, Amazon Studios adaptation of Garth Ennis and Darick Robertson comic book of the same name. The series was released in July 2019 and renewed for a second season.

Here are some of the best highlights of Antony Starr’s career:

“There has to be an element of repetition for TV… It’s just about finding that balance of the necessary repetition and making the things that are repetitive absolutely necessary while keeping everything else fresh.” – Antony Starr

“Oftentimes, you read these pilot scripts that come through for American workers, and they don’t sing to you. I’ve got to be honest, not many of them ignite the flame or give you that burning feeling of, Oh, God, I really want to be a part of this.” – Antony Starr

“I had a job when I was 15 working at a supermarket, and I knocked over a stack of plastic coffee cups. In my anger, I threw one at a concrete wall, and it rebounded back into my head and cut my head open. Stupidest way to get a scar, but it’s one that I have.” – Antony Starr

“Collaboration is the best way to work. It’s the only way to work, really. Everyone’s there because they have a set of skills to offer across the board.” – Antony Starr

Now that you know all about Antony Starr’s net worth, and how he achieved success; let’s take a look at some of the lessons we can learn from him:

Your success is not your own doing; it is Life’s longing for expressing itself through you. And when you fail, it is Life’s way of teaching you more about itself, about the fact that Life, not you, is in control!

You have to be clear that, oftentimes, in fact almost always, despite your best efforts, perfection and success may elude you. So, the only way to stay anchored, and at peace with yourself and with your world, is to embrace what is.

To be happy, stop comparing yourself with others. Period.

How much is Antony Starr worth?

Antony Starr’s net worth is estimated to be $2 Million.

How old is Antony Starr?

How tall is Antony Starr?

Antony Starr is a New Zealand actor who is best known for his dual role as twins Jethro and Van West in New Zealand’s hit comedy/drama ‘Outrageous Fortune’.

Starr began his professional acting career early in the ’90s with a small part in  ‘Shortland Street’ and guest roles in ‘Xena: Warrior Princess’ and ‘Hercules: The Legendary Journeys’.

What do you think about Antony Starr’s net worth? Leave a comment below.