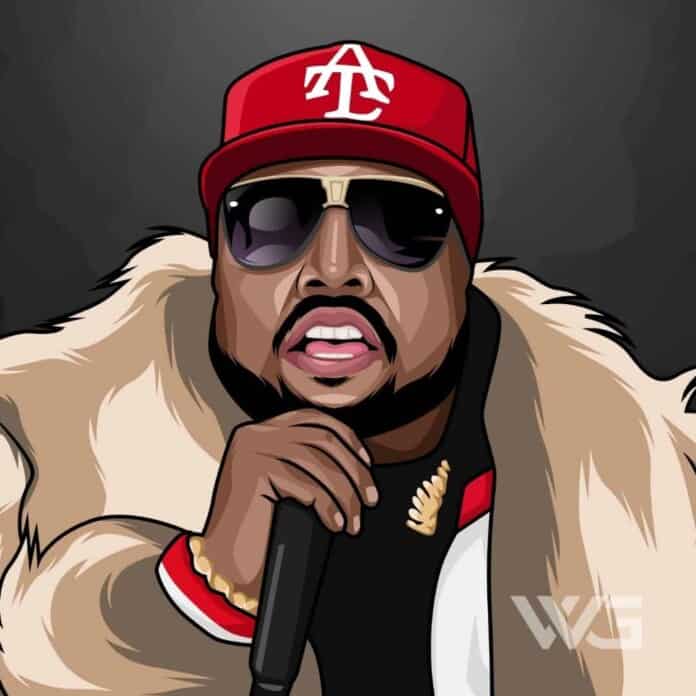 What is Big Boi’s net worth?

Big Boi is an American rapper, songwriter, actor, and record producer, best known for being a member of American hip hop duo Outkast alongside André 3000. His work in the duo has produced six studio albums.

Antwan Andre Patton was born on the 1st of February, 1975, in Savannah, Georgia. He spent the first half of his childhood there, attending Herschel V. Jenkins High School, before moving to Atlanta with his Aunt Renne.

Eventually, Patton decided to pursue his interest in music at Tri-Cities High School, a visual and performing arts Magnet school.

After four increasingly successful albums as a duo, the two members of Outkast chose to make two solo albums and release them as a double album under the Outkast name.

Patton’s choice was the single “The Way You Move”, featuring Sleepy Brown. Originally it was supported by urban radio, but then crossed over to pop charts and became almost as big a pop hit as Benjamin’s “Hey Ya!”.

He released a mixtape/compilation album in 2005, Got Purp? Vol 2, in conjunction with the Purple Ribbon All-Stars on November 22 through Purple Ribbon Records; Aquemini Records had become defunct after Benjamin left the company.

The album saw many delays over the next few years, but multiple promotional and video singles were released such as “Shine Blockas” featuring Gucci Mane, “For Yo Sorrows” featuring George Clinton and Too Short and “General Patton” featuring Big Rube.

Patton revealed later in 2012, that he was already ten songs deep into his third studio album. In January 2014, he reiterated his plans for a new studio album.

Here are some of the best highlights of Big Boi’s career:

“The world is really run by the Web. There’s so much information out there that you can click and keep going down the rabbit hole finding stuff.” – Big Boi

“And when I’m on the microphone you best to wear your sweater, Cause I’m cooler than a polar bear’s toenails, Oh hell, there he goes again.” – Big Boi

“I don’t need a sensationalized headline to sell music or to bring attention to my music. It’s the music and it’s always been about the music.” – Big Boi

“The sheep-people don’t think for themselves anymore. You can say anything and it’s the gospel truth and they don’t have to go research it or anything, and they believe everything the news tells them. People don’t go and do their own investigations if it’s relationships or politics or anything.” – Big Boi

Now that you know all about Big Boi’s net worth, and how he achieved success; let’s take a look at some of the lessons we can learn from him:

Giving up is not an option if you truly want to reach your dreams. No matter what challenges you face or how many setbacks you experiences or how many times you get knocked down, you mustn’t give up.

We pursue dreams and goals to better ourselves but more importantly, we do it because we believe it will increase our level of happiness and excitement.

Another thing to keep in mind is that for the most part, we pursue goals for the feelings accomplishing those goals will bring us. Knowing the feeling or experience you’re after can open up more options for you.

How much is Big Boi worth?

Big Boi’s net worth is estimated to be $30 Million.

How old is Big Boi?

How tall is Big Boi?

Big Boi is probably most famous for being one half of the successful hip-hop duo, “Outkast”, along with Andre 3000. With Outkast, Big Boi has released six platinum studio albums. He also released has released two solo albums.

What do you think about Big Boi’s net worth? Leave a comment below.