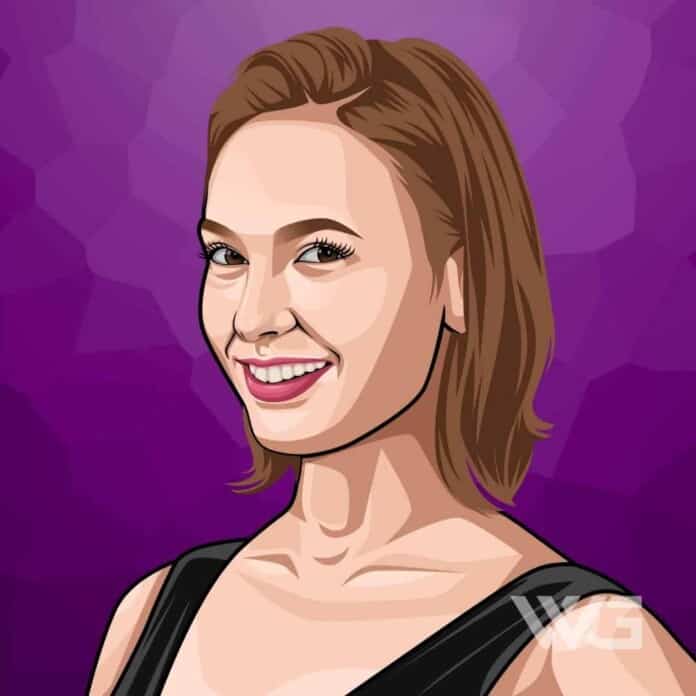 What is Alicia Witt’s net worth?

As of February 2023, Alicia Witt’s net worth is roughly $4 Million.

Alicia Witt is an American actress, singer-songwriter, and pianist from Massachusetts.

Witt first came to fame as a child actress after being discovered by David Lynch, who cast her as Alia Atreides in his film ‘Dune’ and in a guest role in his television series ‘Twin Peaks’.

Alicia Roanne Witt was born on the 21st of August, 1975, in Worcester, Massachusetts. Witt is the daughter to Diane, a junior high school reading teacher, and Robert Witt, a science teacher, and photographer.

Her acting talent was recognized by director David Lynch in 1980 when he heard her recite Shakespeare’s Romeo and Juliet on the television show That’s Incredible! at age 5.

Witt’s discovery by Lynch led to his casting of the “flame-haired” child in the movie ‘Dune’ in 1984. She worked with Lynch again when she appeared in an episode of ‘Twin Peaks’.

In 1994, Witt landed her first lead role in a film, playing a disturbed, murderous teenager in ‘Fun’ and receiving the Special Jury Recognition Award at the Sundance Festival.

Witt filmed the ‘Last Holiday’ and the thriller ’88 Minutes’ Al Pacino and joined the cast of ‘Law & Order: Criminal Intent’ for the 2007–2008 season.

Witt appeared as the character Elaine Clayton in ‘Cowgirls n’ Angels’ in 2012,  and in 2013 co-starred in the independent film ‘Cold Turkey’ opposite Peter Bogdanovich and Cheryl Hines.

Also in 2014, Witt appeared in a major guest-starring role on the DirecTV series ‘Kingdom’, which aired that October. Witt was a regular part of the cast of Justified in Season 5, which began airing in January 2014.

Here are some of the best highlights of Alicia Witt’s career:

“I just tend to admire people who go for what they believe in, like David Lynch for example, and just say what goes through their heads, and are not afraid of people not accepting them. I have no respect for people who deliberately try to be weird to attract attention, but if that’s who you honestly are, you shouldn’t try to “normalize yourself”. It’s a fine line.” – Alicia Witt

“I like to play any character that allows me the freedom to explore it and teach the audience something they didn’t know, and show them a journey they identify with… or be inspired, or moved. Anything that touches someone’s heart is important for me.” – Alicia Witt

“All of those art-based fields are similar in that they’re all hard to make a living in and they all require an intense amount of training and discipline.” – Alicia Witt

“I was so happy that it filmed in New York not only because it’s an amazing city, but also because a lot of people across the world somehow started to think about New York as a dangerous place to be and envisioned it as some war zone after that happened.” – Alicia Witt

Now that you know all about Alicia Witt’s net worth, and how she achieved success; let’s take a look at some of the lessons we can learn from her:

It is our expectation of how things should be, it is our anticipation of the future, which puts us in a state of misery.

2. Experience Is The Key

Without experience, how could we be truly educated?

3. Go Against Your Fear

If you want to boost your confidence, do something even though you’re scared.

How much is Alicia Witt worth?

Alicia Witt’s net worth is estimated to be $4 Million.

How old is Alicia Witt?

How tall is Alicia Witt?

Alicia Witt is an American actress, singer-songwriter, and pianist who first starred as Alia in the movie Dune in 1984.

As of February 2023, Alicia Witt’s net worth is estimated to be $4 Million.

What do you think about Alicia Witt’s net worth? Leave a comment below.