What is Russell Simmons’ net worth?

Russell Simmons is an American record producer and entrepreneur.

He is one of the top 25 most influential people of the past 25 years. Simmons has played a pivotal role in bringing hip-hop music to the forefront. He is the co-founder of the record label ‘Def Jam’. He has been an influential figure in the genre of hip-hop music.

Russell Simmons was born in Queens, New York on the 4th of October, 1957. Simmons is the son to Daniel Simmons Sr and Evelyn Simmons. His father was a public school administrator and his mother worked as a park administrator.

Simmons attended the City College of New York for some time, after which he dropped out and went on to promote local musicians.

Russell Simmons began his career in 1983 when he joined hand with Rick Rubin and founded the record label ‘Def Jam’.

Simmons produced the feature film ‘Krush Groove’ in 1985 which was directed by Michael Schultz. By 1986, ‘Def Jam’ was discovering new talents and they began to venture into the mainstream. They topped the music charts with releases like ‘Licensed to III’.

In 1999, Simmons started to work on many projects for his Rush Communications company. The company ventured into film production, sportswear, and advertising. Two years later, he produced the HBO television series, ‘Def Poetry’ which featured performances by well-known poets.
Russell published his book titled ‘Super Rich: A Guide to Having It All’ in 2011. The book is a blend of spiritual wisdom and street-smartness.
As of 2021, Russell Simmons’ net worth is estimated to be roughly $340 million.

Here are some of the best highlights of Russell Simmons’ career:

“Find peace within yourself.” – Russell Simmons

“Always focus on your effort, instead of the results of that effort.” – Russell Simmons

“The key ingredient to any kind of happiness or success is to never give less than your best.” – Russell Simmons

“As I get, I give. Giving as you get is critical. It has everything to do with being happy for yourself, and making others happy is the cause of making yourself happy, and it’s the cycle of giving and getting.” – Russell Simmons

“Don’t get caught up in the hype. Always be connected to and content with, what’s happening in your own head.” – Russell Simmons

“Giving, not trading or selling, is the basis of success. The most rewarding thing you can do is just to give the world something good. And ultimately you will be paid so much more for that gift that you had tried to trade it for something else.” – Russell Simmons

“That’s because the truth is, the only things that are going to bring lasting happiness to your life are good health and knowledge of self, which lead to a compassionate relationship with the world.” – Russell Simmons

Now that you know all about Russell Simmons’ net worth, and how he achieved success; let’s take a look at some of the lessons we can learn from him:

The challenge is that, when you are on top, it is easy to assume you can do what you want. You can’t.

Power dynamics can change as quickly as the wind. How you treat others not only reflects on your character but also directly affects how you will be treated in the future.

2. Focus on your ethics, not the cultures

Whatever you do, make it based on the ethics that are personal to you, not based on the world. If you do have a high standard of ethics, regardless of what other people are doing, then you’ll be fine.

At the time, it might have seemed more socially acceptable for Simmons and other men to treat people like this because frankly victims – the people at the receiving end of their abuse of power – were not believed.

3. Even icons are flawed

Russell Simmons was one of the first producers in the industry to co-found one of the greatest record labels ‘Def Jam’. Simmons has collaborated with some of the best artists such as Jay Z and LL Cool J.

What do you think about Russell Simmons’ net worth? Leave a comment below. 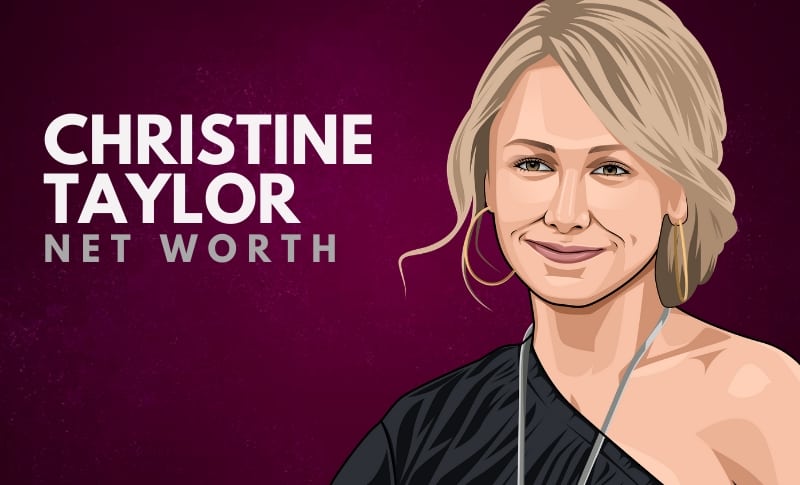 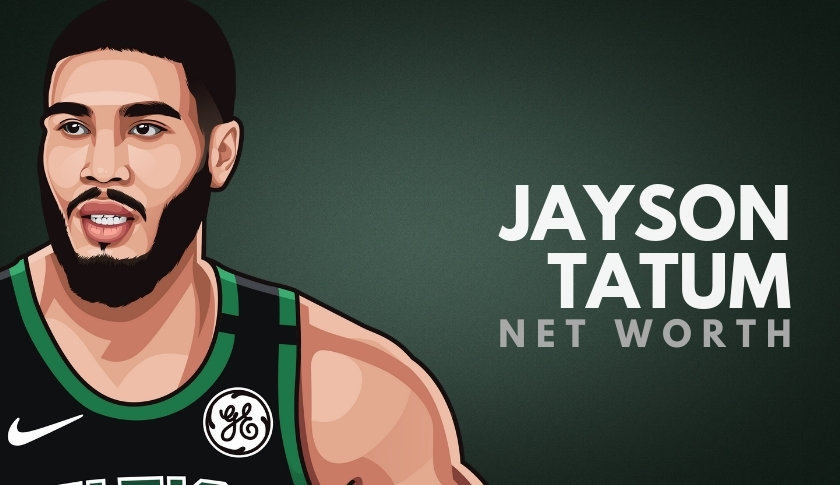 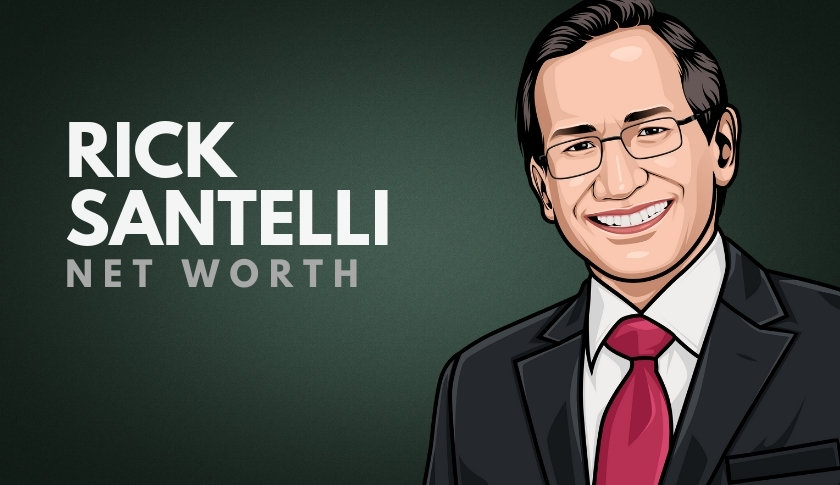