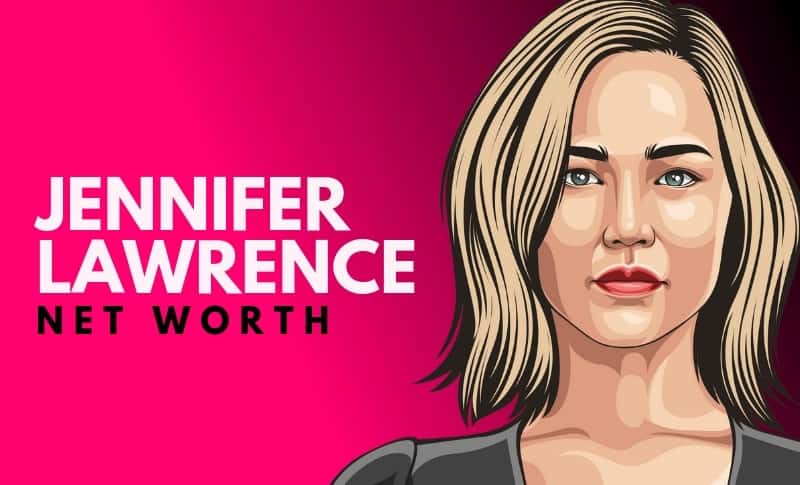 What is Jennifer Lawrence’s net worth?

As of 2022, Jennifer Lawrence’s net worth is estimated to be roughly $130 million, making her one of the youngest and highest-paid actresses in the world.

Jennifer Shrader Lawrence is an American actress from Indian Hills. Her films have grossed over $5.7 billion worldwide. Lawrence was the highest-paid actress in the world in 2015 and 2016.

She has appeared in Time’s 100 most influential people in the world list in 2013. Lawrence is mostly known from the films ‘Winters Bone’, ‘The Hunger Games’ and ‘X-Men: First Class’.

Jennifer Shrader Lawrence was born in Indian Hills, Kentucky on the 15th of August, 1990.

Lawrence has two older brothers, Blaine and Ben, and her mother, Karen, brought her up to be “tough” like them. She attended the Kammerer Middle School where she considered herself a misfit among her peers.

Lawrence had her first acting assignment when she was 9 years old. For the next few years, she continued to take parts in church plays and school musicals.

Jennifer Lawrence had her breakthrough as an actress in 2006 when she starred in the television show ‘Company Town’. A few years later she starred in ‘Winter’s Bone’. Her incredible performance impressed the audience and she took her talent to the Oscars, where she was nominated as ‘Best Actress’.

After her big break, she got offered roles in films such as ‘Like Crazy’, ‘The Beaver’ and ‘X-Men: First Class’.

Her performance in X-Men was that good that she continued to play the role of Mystique for the rest of the franchise. In the film ‘The Hunger Games’ in she plays Katniss Everdeen, also became a huge hit at the box-office.

She received accolades for her fabulous projection in ‘X-Men’ and ‘The Hunger Games’ which led to her starring in more movies such as ‘Silver Linings Playbook’ and ‘American Hustle’. her performance in ‘American Hustle’ gave her many awards in the category of a supporting actress, including a nomination at the Oscars.

With her performance in ‘Joy’ in 2015, she stood tall as an actress. Lawrence got an Oscar nomination for the same, titled her as the youngest artist to ever receive multiple nominations for the Academy Awards.

In 2017 to 2018, Lawrence starred in a stirring performance in the movie ‘Mother’. She also plays a spy in ‘Red Sparrow’ which also became a popular movie worldwide.

Here are some of the best highlights of Jennifer Lawrence’s career:

“Be strong. Don’t be a follower, and always do the right thing. If you have a choice between the right thing and the wrong thing, the right way is always the less stressful.” – Jennifer Lawrence

“I think that people are built the way that they’re built. There’s that Kate Moss quote that’s like ‘Nothing tastes as good as skinny feels’ and I can name a lot of things that taste better than skinny feels: bread, potatoes … a Philly cheesesteak and fries.” – Jennifer Lawrence

“As soon as somebody farts around me, I think it’s hilarious. This is something my brothers did that now the boys at work are obsessed with. You cup it, and then you throw it in someone’s face and say, ‘Take a bite out of that cheeseburger!” – Jennifer Lawrence

“I was a Harry Potter nerd. Pencils were wands. I was going to Hogwarts. The whole thing. You don’t understand what a nerd I am. I mean, if they remade them, I’d still go. Like, I’ve seen all of [the originals], and that’s always going to be Harry. That’s always going to be Ron and Hermione. But if they did it again, I absolutely would go, because I want to see it all again.” – Jennifer Lawrence

“I remember during Oscar season, the thing I hated most was being talked to differently; people treat you differently. And then I suddenly understood why celebrities can be so weird; it’s hard to act normal when no-one treats you normally.” – Jennifer Lawrence

View our larger collection of the best Jennifer Lawrence quotes!

At the age of 28 years old, Jennifer Lawrence already has increased her net worth to a stunning amount. Lawrence shocked the world when she portrayed Katniss Everdeen in ‘The Hunger Games’ franchise and has since then starred in multiple movies that have been sold worldwide.

She’s also been ranked as one of the hottest women worldwide.

As of 2022, Jennifer Lawrence’s net worth is estimated to be roughly $130 million.

What do you think about Jennifer Lawrence’s net worth? Leave a comment below. 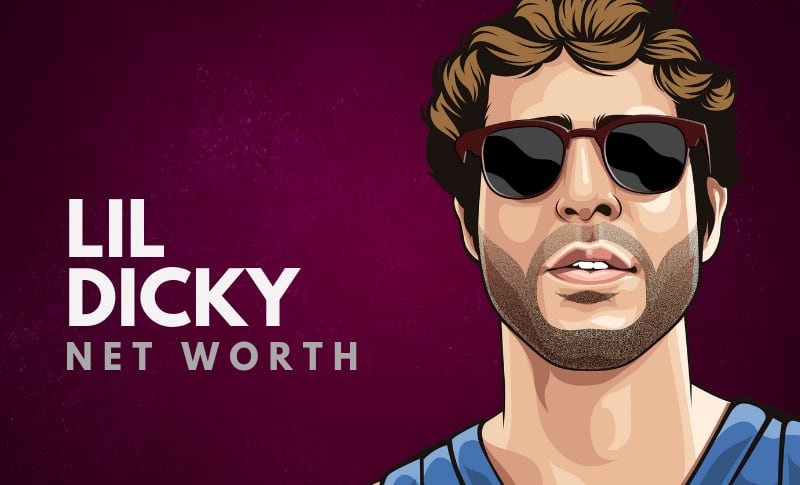 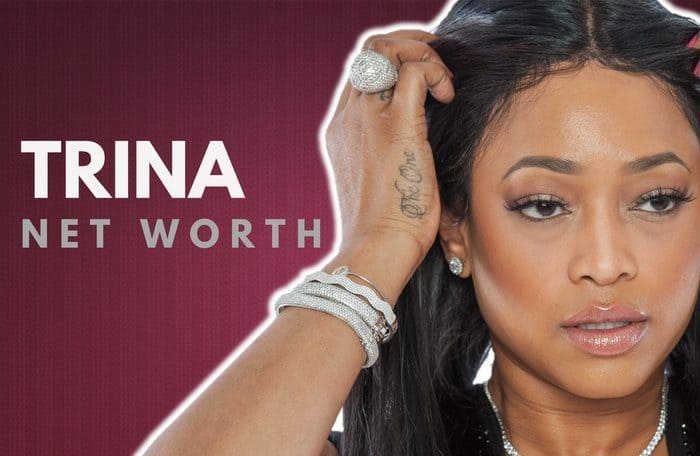 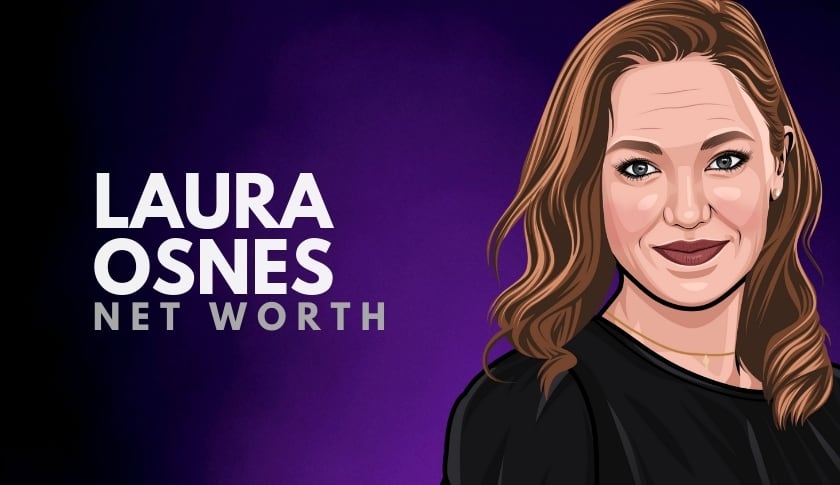 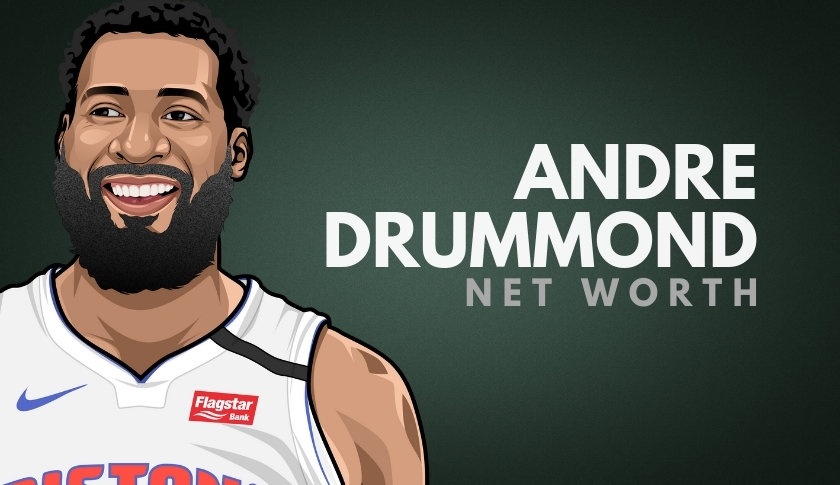