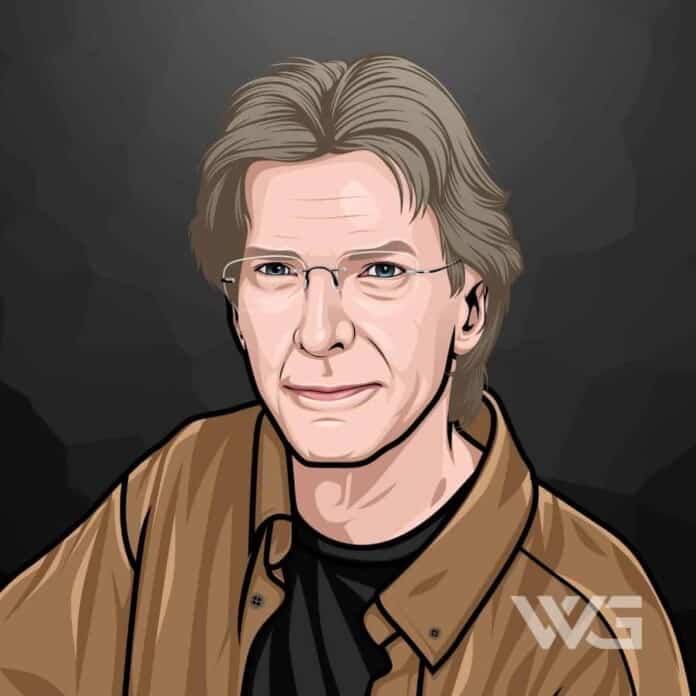 What is Phil Lesh’s net worth?

Phil Lesh is an American musician.

Lesh is a founding member of the Grateful Dead, with whom he played bass guitar throughout their 30-year career.

After the band was disbanding in 1995, he continued the tradition of Grateful Dead family music with the side project Phil Lesh and Friends.

From 2009 to 2014, he performed in Furthur alongside former Grateful bandmate Bob Weir.

Philip Chapman Lesh was born on the 15th of March, 1940, in Berkeley, California.

Lesh started out as a violin player. He enrolled at Berkley High School, and he switched to trumpet and participated in all of the school’s music-related extracurricular activities.

Lesh studied the instrument under Bob Hansen, conductor of the symphonic Golden Gate Park Band. After attending San Francisco State University. Lesh was unable to secure a favorable position in the school’s band or orchestra.

Lesh was an innovator in the new role that the electric bass developed during the mid-1960s.

He took his own improvised excursions during a song or instrumental. He was not a prolific composer or singer with Grateful Dead.

Lesh contributed and co-wrote the songs ‘New Potato Caboose’, ‘Box of Rain,’ ‘Truckin’, ‘Unbroken Chain,’ and ‘Pride of Cucamonga’ are among the best known in the band’s repertoire.

In 1985, Lesh resumed singing lead vocals on select songs as a baritone. Throughout the Grateful Dead’s career, his interest in avant-garde music remained a crucial influence on the group.

Lesh and his wife Jill administer their charitable organization, the Unbroken Chain Foundation. They have two children together. Their kids have followed their father’s musical footsteps.

In 1998, Lesh underwent a liver transplant due to chronic hepatitis C infection; since then, he has become an outspoken advocate for organ donor programs and, when performing, regularly encourages members of the audience to become organ donors.

Lesh founded a music venue called Terrapin Crossroads in 2012. The venue opened on the 8th of March, 2012. He began performing again with Phil Lesh and Friends the same year. Furthur disbanded in 2014.

How Does Phil Lesh Spend His Money?

Phil Lesh spends some of his money on real estate.

Lesh owns a beautiful home in Ross, California. He also owns a home in Stinson Beach.

Here are some of the best highlights of Phil Lesh’s career:

“What you can do is prepare yourself to be open; open for the pipeline to open and the magic to flow down through us. It means leaving yourself behind. It’s not a question of, Oh God, don’t let me fuck up, or anything like that. It’s a question of, “Here I am. Work me, Lord.” – Phil Lesh

“We found that while high, we were able to go very far out musically but still come back to some recognizable space or song structure. I knew instantly that this combination – acid and music – was the tool I’d been looking for.” – Phil Lesh

“Actually, the year anniversary of what you just heard, my son Grahame and I are going to be in a play together, and I’m acting for the first time in front of an audience that doesn’t consist of a high school drama class.” – Phil Lesh

“But we were really locked into that kind of format, and as the ’90s wore on, it became for me more solidified, in that sense that there weren’t as many of those magical shows that were just magic all the way through as there had been in earlier years.” – Phil Lesh

“Because, first of all, we were becoming aware during that tour that there was a group of people that were following the band around, and they weren’t interested in coming into the shows, they were just interested in hangin’ out outside and tryin’ to break in.” – Phil Lesh

“Of course, we didn’t survive to play all the way through the ’90s, so I can say that – as I said, everybody in the band was aware of this, and we are trying to figure out ways to make it different.” – Phil Lesh

Now that you know all about Phil Lesh’s net worth and how he achieved success; let’s take a look at some of the lessons we can learn from him:

There was always so much encouragement to really take it and run with it.

So what it boils down to, in Lesh’s humble opinion, is that we need to support the arts in schools, and at every other level in the education of children.

To sing a simple round is truly an enlightening experience.

How much is Phil Lesh worth?

Phil Lesh’s net worth is estimated to be $50 Million.

How old is Phil Lesh?

How tall is Phil Lesh?

Lesh is most widely known as the bass player for the popular band, The Grateful Dead. Lesh is also a founding member of the group, which disbanded in 1995.

He has formed and performed with several bands since 1995, including Phil Lesh and Friends, The Dead, and his current band, Further, with fellow Grateful Dead member Bob Weir.

What do you think about Phil Lesh’s net worth? Leave a comment below.