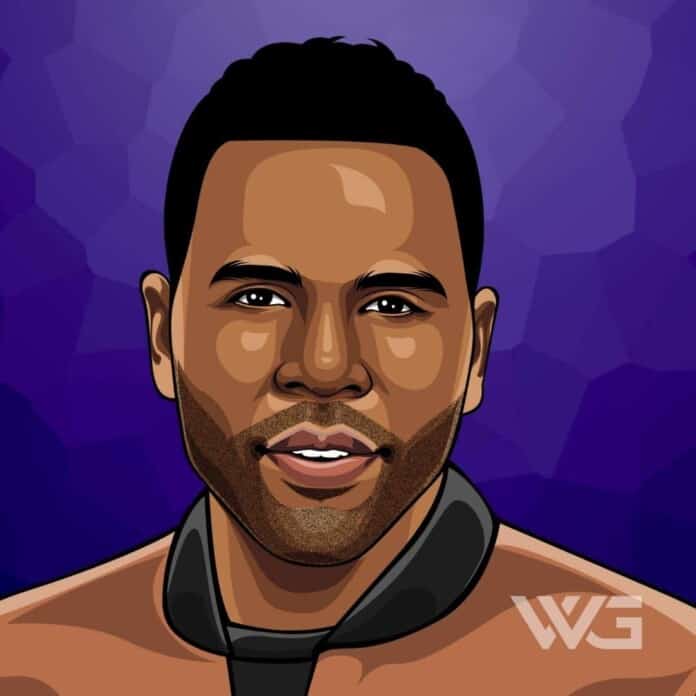 What is Jason Derulo’s net worth?

As of January 2023, Jason Derulo’s net worth is estimated to be roughly $16 Million.

Derulo has sold over 30 million singles and has achieved eleven Platinum singles, such as ‘Wiggle’, ‘Talk Dirty’, ‘In My Head’ and ‘Whatcha Say’.

Jason Joel Desrouleaux was born on the 21st of September, 1989, in Miami, Florida. He is the son of Haitian parents as the youngest of their three children. Desrouleaux was naturally inclined towards music from childhood and started singing as a small child. He was just eight when he began dabbling with words to write his own songs.

Desrouleaux went to New York to study musical theater and embarked on a musical career while still in his teens. As a songwriter, he has written for Grant Goan, Diddy, Donnie Klang, and Lil Wayne.

Jason Derulo began his music career as a songwriter. He later aspired to become a singer and signed a contract with the minor recording label Beluga Heights which later became a part of the Warner Music Group.

He dropped his debut single ‘Whatcha Say’ in 2009.

The song debuted at No. 54 on the Billboard Hot 100 and eventually peaked at No. 1. The single sold over five million digital downloads, gaining an RIAA certification of triple platinum, thus launching his career as a successful singer.

Derulo dropped his debut album in 2010, which featured both of the hit singles he had released the previous year. Even though it received mixed reviews from critics, it became a huge commercial success and sold approximately 43,000 copies in its first week itself.

In 2011, he released his second album, ‘Future History’. Derulo also served as the executive producer of the album which featured the lead single ‘Don’t Wanna Go Home’. The album reached the top ten in Australia, New Zealand, and the United Kingdom though it was not as commercially successful as its predecessor.

He became the No. 1 most played male artist on all of radio in 2014, with nine songs reaching the Top 10 on the Top 40 chart. The same year, his album ‘Tattoos’ was reissued as ‘Talk Dirty’ which debuted at No. 4 on the US Billboard 200 albums chart with 44,000 copies sold in its first week.

Here are some of the best highlights of Jason Derulo’s career:

“To all my fans who planned to come to the Future History World tour, the pain of letting you down cuts me way deeper than this injury I’ve sustained.” – Jason Derulo

“I just really want to continue on the same intensity of work ethic, I don’t want to slow now. I’m 21-year’s old and I feel like this era and a few years to come are my prime years, so I want to utilize them.” – Jason Derulo

“I’ve learned how much of an impact that music has on people. I get messages all the time from people telling me what my music means to them and what it has done to them.” – Jason Derulo

3 Lessons from Jason Derulo About Life

Let’s take a look at some of the best lessons we can learn from Jason Derulo about life:

Jason Derulo thinks that by going on the path that you are right now, your destiny will just come to you.

2. Try To Continue On The Same Path

Derulo thinks the biggest challenge is to continue on the same path. He thinks it’s easy to become complacent from the success you’ve had.

If you think you’ve already made it, that’s when you can fall short and go backward. Derulo’s constantly pushing forward and chasing the element of perfection.

How much is Jason Derulo worth?

Jason Derulo’s net worth is estimated to be $16 Million.

How old is Jason Derulo?

How tall is Jason Derulo?

Jason Derulo rose into international fame with his debut single ‘Whatcha Say’ which peaked at No-1 in the U.S and New Zealand and has sold over 5 million digital downloads.

He released his much anticipated second single shortly and its immediate success made him one of the hottest singing stars in the world.

What do you think about Jason Derulo’s net worth? Leave a comment below.