What is Stephen Schwarzman’s net worth?

Stephen Schwarzman is an American businessman, investor, and philanthropist.

Schwarzman is the chairman and CEO of The Blackstone Group, a global private equity firm he established in 1985.

In 2019, Forbes ranked Schwarzman at 100th on its World’s Billionaires List.

He served as Chairman of President Donald Trump’s Strategic and Policy Forum.

Stephen Allen Schwarzman was born on the 14th of February, 1947, in Pennsylvania.

Schwarzman is the son of Arline and Joseph Schwarzman. His father owned Schwarzman’s, a former dry-goods store in Philadelphia, and was a graduate of the Wharton School.

He attended the Abington School District in suburban Philadelphia and graduated from Abington Senior High School in 1965. He attended Yale University, where he was part of the Skull and Bones secret society.

Schwarzman’s first job in financial services was with Donaldson, Lufkin & Jenrette, an investment bank that merged with Credit Suisse in 2000.

After business school, Schwarzman worked at the investment bank Lehman Brothers, became a managing director at age 31, and then head of global mergers and acquisitions.

In 1985, Schwarzman and his boss, Peter Peterson, started The Blackstone Group, which initially focused on mergers and acquisitions. Blackstone would branch into business acquisition, real estate, direct lending, alternative assets and now has some $500 billion in assets under management.

When Blackstone went public in June 2007, it revealed in a securities filing that Schwarzman had earned about $398.3 million in fiscal 2006.

In June 2007, Schwarzman described his view on financial markets with the statement: “I want war, not a series of skirmishes… I always think about what will kill off the other bidder.”

How Does Stephen Schwarzman Spend His Money?

Stephen Schwarzman spends some of his money on real estate.

Here are some of the best highlights of Stephen Schwarzman’s career:

“It’s as hard to start and run a small business as it is to start a big one. You will suffer the same toll financially and psychologically as you bludgeon it into existence. It’s hard to raise the money and to find the right people.” – Stephen Schwarzman

“Regardless of how you begin your careers, it is important to realize that your life will not necessarily move in a straight line. You have to recognize that the world is an unpredictable place. Sometimes even gifted people such as yourselves will get knocked back on their heels. You will inevitably confront many difficulties and hardships during your life. When you face setbacks, you have to dig down and move forward.” – Stephen Schwarzman

“First, your idea has to be big enough to justify devoting your life to it. Make sure it has the potential to be huge. Second, it should be unique. When people see what you are offering, they should say to themselves, “My gosh, I need this. I’ve been waiting for this.” – Stephen Schwarzman

“That’s how real life works. If you’re faced with a problem, you don’t panic and declare immediate catastrophe. You call for quiet and give everyone time.” – Stephen Schwarzman

“I have a saying: There are no brave old people in finance. Because if you’re brave, you mostly get destroyed in your 30s and 40s. If you make it to your 50s and 60s and you’re still prospering, you have a perfect sense of how to avoid problems and when to be conservative or aggressive with your investments.” – Stephen Schwarzman

Now that you know all about Stephen Schwarzman’s net worth and how he achieved success; let’s take a look at some of the lessons we can learn from him:

1. Listen to Your Critics

Learning to see criticism as a means of grace is crucial to a leader’s long-term effectiveness and health.

A patient leader sets realistic timeframes and sticks to them.

Get to know your environment by asking questions, reading old reports and meeting minutes, and developing a general curiosity about the organization. It takes time, but the tortoise usually wins.

Stephen Schwarzman is an American businessman who began his career in finance while still in college and then began working for Lehman Brothers after completing his graduate school education.

Today, he is best known for being the co-founder of The Blackstone Group. A firm focused on acquisitions and mergers.

What do you think about Stephen Schwarzman’s net worth? Leave a comment below. 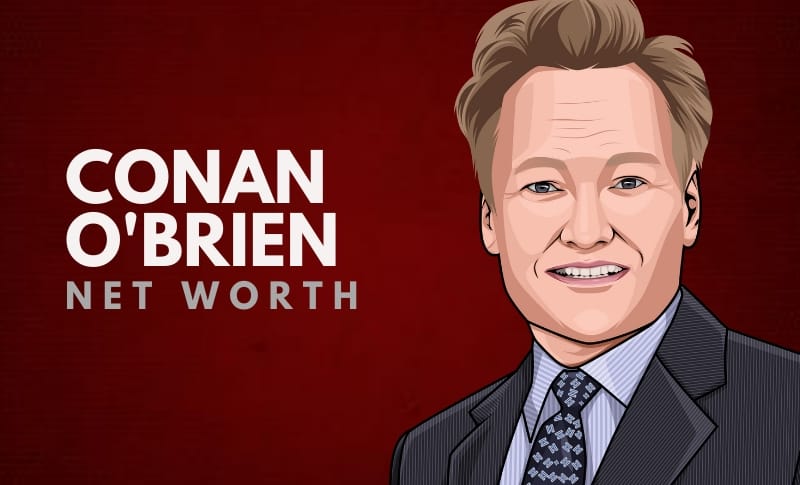 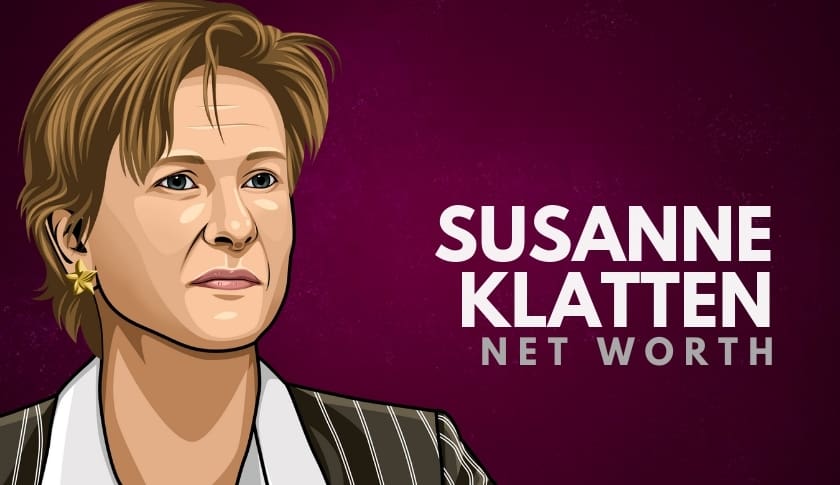 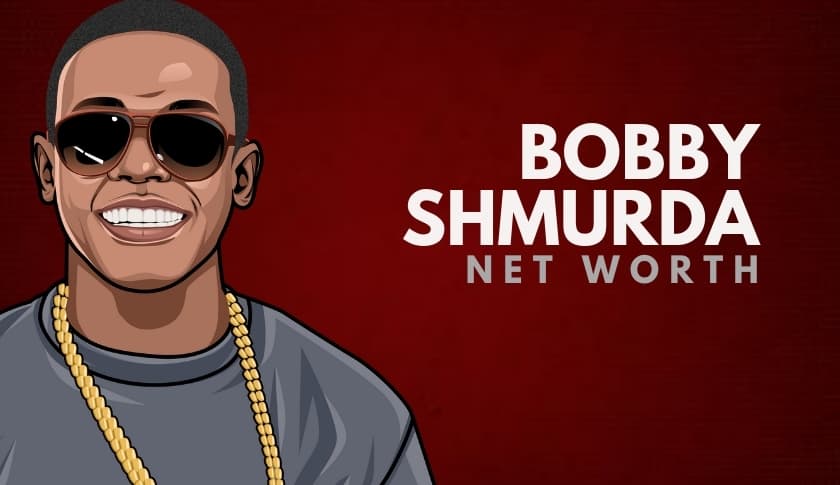