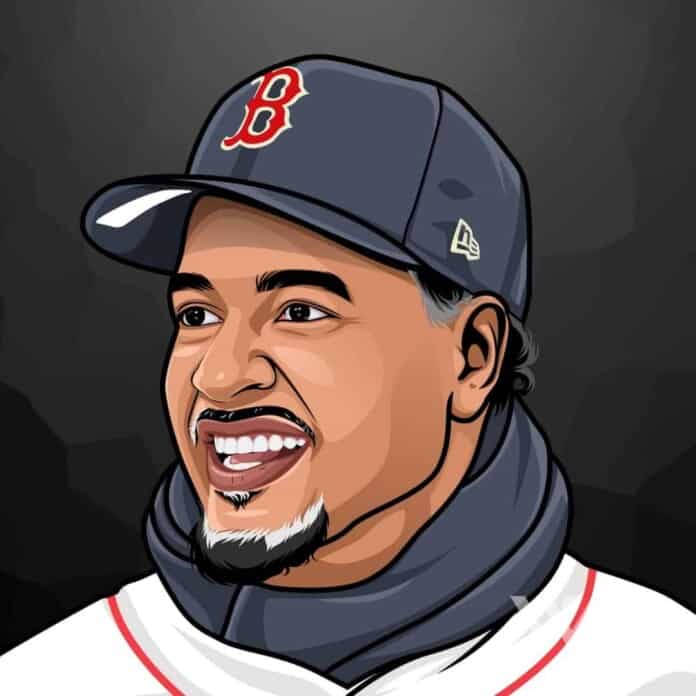 What is Manny Ramirez’s net worth?

Manny Ramirez is a Dominican-American professional baseball outfielder who is a free agent.

He is recognized for having great batting skill and power. He was a nine-time Silver Slugger.

Manuel Arístides Ramírez Onelcida was born on the 30th of May, 1972, in Santo Domingo.

Ramirez was obsessed with baseball growing up. When he was 8 years old, his grandmother got him a Dodgers uniform with the number 30 on the back. In 1985, he moved to New York City.

He often played ball at Snake Hill during his childhood. Ramirez attended George Washington High School from 1987 to 1991. As a youth, he preferred to not be the center of attention and was often very modest.

Ramirez is considered to be one of the best offensive players of his generation.

At the peak of his career, he earned over $20.5 million per year. He was born in 1972 and spent his childhood in Washington Heights, an upper Manhattan neighborhood with a heavy Dominican population.

He is a 9-time Silver Slugger Award winner. Ramirez is one of only 25 baseball players to hit more than 500 home runs in his career. He is also a 12-time all-star. He has also hit 21 grand slams, the second-most all-time. Hall of Famer Lou Gehrig hit 23 in his career.

He is a clutch player and has hit 28 post-season home runs, the most in baseball history. He currently plays left field for the Los Angeles Dodgers.

How Does Manny Ramirez Spend His Money?

Ramirez loves to support different charities. He has helped different children’s hospitals and donated money to those.

Here are some of the best highlights of Manny Ramirez’s career:

“Well, there is a lot of discussion about that in our clubhouse, and hopefully, in the future, we can get that rectified. It’s a shame that that happens, but that’s the way it is right now. We’ve got to deal with it.” – Manny Ramirez

“I ain’t got no problem in Boston, I especially like the attention. Know that I’m one of the top guys in this game, and all the attention is on me, I got a lot of people on my shoulder, but I’m human. I like to have fun. I like to do this and that, but I gotta represent Boston and the Red Sox in every way that I do outside this game.” – Manny Ramirez

“In the MLB, there are lots of distractions, and it is easy to get out of your character. I thank the Lord every day for blessing me with the ability to experience both leagues and be able to mentor any other foreign-players that have inquiries about the CPBL and my experience.” – Manny Ramirez

“My message to the CPBL clubs would be that I am still confident in my ability to serve as a player-coach and provide positive contributions to any ball club that is willing to have me on their staff/roster.” – Manny Ramirez

“When you make a mistake in life, no matter what you do, you’re going to pay the price. That’s what happened to all of the players that did it. Everybody is human. Everybody makes mistakes. Sometimes, we get caught up in the moment. We start hanging out with the wrong people. But you know, everything in life happens for a reason.”– Manny Ramirez

Now that you know all about Manny Ramirez’s net worth and how he achieved success; let’s take a look at some of the lessons we can learn from him:

Ramirez has fun every day. The game is supposed to be fun.

Fans exist all over the world. They respect and appreciate them.

Life is a rollercoaster, and it will not always be easy. Never give up.

How much is Manny Ramirez worth?

Manny Ramirez’s net worth is estimated to be $90 Million.

How old is Manny Ramirez?

How tall is Manny Ramirez?

Drafted out of high school by the Cleveland Indians to play in the Appalachian League. He has received many awards and honors. Some of these include 12 x All-Star, 9 x Silver Slugger Awards, and two times World Series Champion.

What do you think about Manny Ramirez’s net worth? Leave a comment below.