What is David Cross’ net worth?

David Cross is an American stand-up comedian, actor, and director.

Cross is best known for the HBO sketch comedy series ‘Mr. Show’. He is also known for his role as Tobias Fünke in the sitcom ‘Arrested Development. He created, wrote, and starred in ‘The Increasingly Poor Decisions of Todd Margaret’ from 2010 to 2016.

Cross family moved to Florida after his birth. After additional moves to New York and Connecticut, the family settled back in Roswell.

Cross attended Northside High School of the Performing Arts. he was elected treasurer of his senior class. He was voted “Most Humorous” by his classmates. He graduated in 1982.

Cross started to perform stand-up when he was 17 years old.  David started performing stand-up around Boston, and in the early ’90s, he regularly performed at Catch a Rising Star and formed a sketch comedy group called Cross Comedy.

After Cross performed at Un-Cabaret in Los Angeles in 1994, radio performer Joe Frank hired him to appear on his radio shows ‘The Last Run’ and ‘A Hearing.’

Cross started his TV career when he was hired to write for ‘The Ben Stiller Show’. One of his fellow writers was Bob Odenkirk, and in 1995, the two teamed up to create ‘Mr. Show with Bob and David’.

Here are some of the best highlights of David Cross’ career:

“I’m going to keep talking about what I think is interesting for my entire career. If you want to hear about how women do many shoe shopping or how being married sucks, see the guy who makes jokes about that. But if you come to see my live show, there’s going to be 20 minutes on religion for the rest of my life, probably. If that makes me a caricature, so be it.” – David Cross

“I’d be curious to find out, but I don’t think people in the entertainment industry are proportionally more or less serious politically than anyone in the landscaping industry.” – David Cross

“It’s a lot of anti-gay, racist humor which people like in America all couched in ‘I’m telling it like it is.’ He’s in the right place at the right time for that gee-shucks, proud-to-be-a-redneck, I’m-just-a-straight-shooter-multimillionaire-in-cutoff-flannel-selling-ring-tones act. That’s where we are as a nation now. We’re in a state of vague American values and anti-intellectual pride.” – David Cross

“Religion triggers a lot of emotions in me, most of which stem from being raised Jewish in a very Baptist community in the South. I didn’t believe any of it from an early age – the clubby quality of whatever religion or church you belonged to, Judaism included. It just struck me as foolish.” – David Cross

“In New York there isn’t that weird palpable competitive thing where it’s friendly but everyone isn’t trying to top one another with jokes when you’re just hanging around.” – David Cross

Now that you know all about David Cross net worth and how he achieved success; let’s take a look at some of the lessons we can learn from him:

You cannot win a War on Terrorism. It’s like having a war on jealousy.

Sketches have characters, exits, entrances and are vastly different.

David Cross is an American actor, director, and producer.

Cross is best known for playing Tobias Fünke on the critically-acclaimed sitcom ‘Arrested Development and for starring in the sketch comedy series ‘Mr. Show with Bob and David’.

He has more than 130 acting credits to his name, including ‘Scary Movie 2’, ‘Run Ronnie Run,’ ‘It’s a Disaster’, and the television shows ‘Running Wilde.’

What do you think about David Cross’ net worth? Leave a comment below. 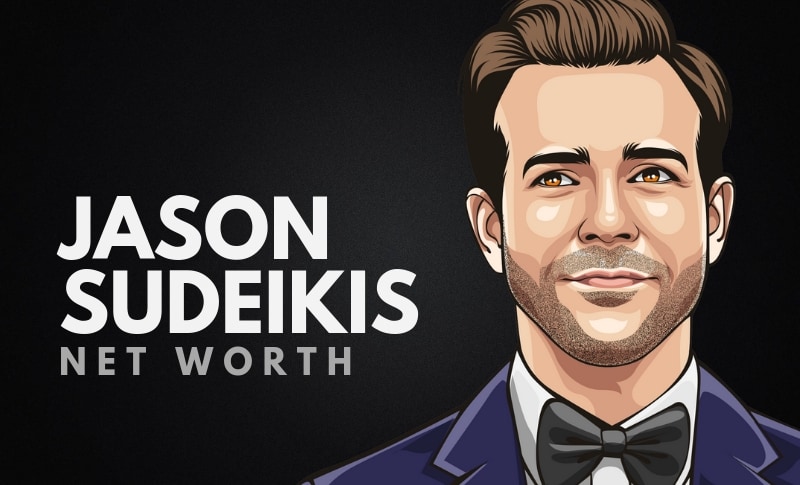