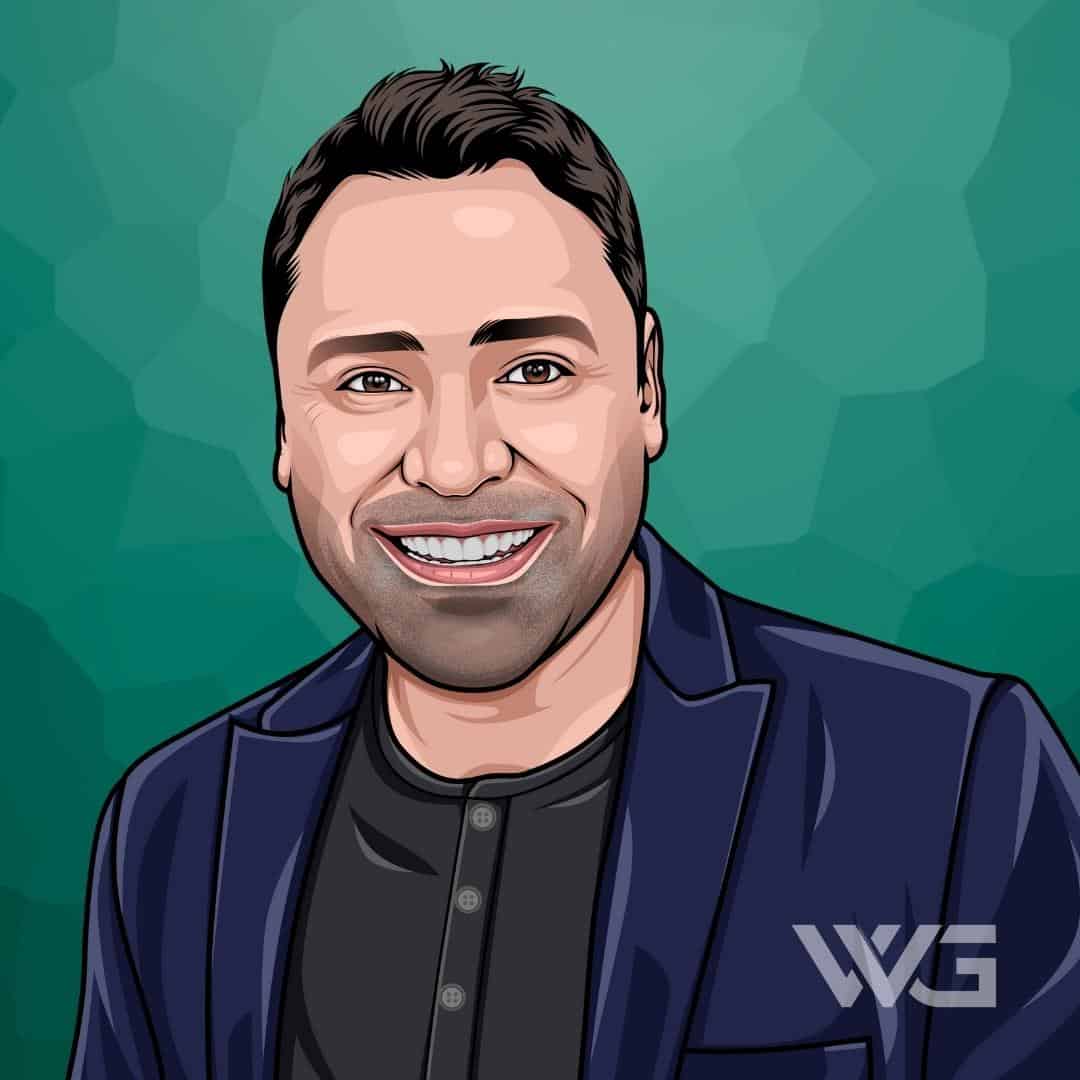 What is Oscar De La Hoya’s net worth?

Oscar De La Hoya is a former professional boxer from America known for his fights with Manny Pacquiao and Floyd Mayweather jr.

In addition to his boxing record, he’s a successful promoter and boxing investor with his own Spanish-language boxing series on HBO.

A boxer from an early age, in 1991, he graduated from Garfield High School in East Los Angeles before picking up his career in the sport.

During his amateur career in the late 1980s, De La Hoya picked up an outstanding 234 wins, including 163 knockouts.

In 1996, he faced his strongest opponent to date, fighting Julio Cesar Chavez, a popular Mexican fighter, and easily defeating him in the ring.

Further defeats of boxers including Felix Trinidad and Arturo Gatti secured his reputation as one of the best boxers in the world, with many world titles to his name.

After taking a break from fighting, defending his WBC Welterweight title from Floyd Mayweather and receiving one of the largest purses in the history of the sport worth $52 million but losing the fight on points.

Outside of boxing, De La Hoya has invested in many business ventures, including a line of clothing and appearances in several video games.

In 2007, a statue of Hoya was revealed alongside Wayne Gretzky, who is one of the richest hockey players in the world, in the Los Angeles Staples Center.

He also had a role in the commercial for the Mexican lottery, inspired by the Gerard Butler movie 300.

Over the course of his career, Oscar De La Hoya has taken in considerable sums through fight purses, endorsements, and other business ventures.

His record-breaking fight fees have helped make him one of the richest boxers in the world, with his earnings remaining high since his retirement.

Combined with his other business ventures, this makes him one of the richest athletes in the world, with his net worth likely to increase in the future.

In 1997, Oscar De La Hoya began dating former Miss USA titleholder 1995, Shanna Moakler, with whom he has a daughter.

De La Hoya married Millie Corretjer in 2001, having three children with her before they separated in 2016.

Through his official Instagram account, he keeps his one million fans up to date on his latest activities and media appearances.

With a career spanning twenty years and featuring some of the most iconic fights in the history of boxing, Oscar De La Hoya has earned many awards and accolades.

He has often been named fighter of the year and has won several international championships and titles.

Here are some of the most significant accolades and achievements from Oscar De La Hoya’s career:

While Oscar De La Hoya has retired from fighting, he has yet to be inducted in the Boxing Hall of Fame, so may well pick up more posthumous boxing awards in the future.

How Does Oscar De La Hoya Spend His Money?

Oscar De La Hoya is notable for his savvy use of his wealth, reinvesting prize money in a series of lucrative business ventures.

This includes his investments in real estate, including a home in Bel-Air on par with some of the most expensive houses in the world, complete with tennis courts and a swimming pool.

He also owns a mansion in Pasadena, California, previously owned by Hollywood producer Gale Ann Hurd, which he paid $11.5 million for in 2007.

One of the most dynamic and successful fighters of his generation, Oscar De La Hoya’s career was marked by many notable achievements.

He has also made waves outside of boxing, reinventing his persona as an iconic celebrity who has appeared on many television shows.

Here are some of the best highlights of Oscar De La Hoya’s career:

His post-boxing career shows no signs of slowing down, with plenty of media appearances and business projects likely to come in the future.

Oscar De La Hoya is one of the most media savvy former professional boxers and has often spoken of his experiences both in and out of the ring.

This includes sharing his thoughts on the nature of boxing and how fame and attention can affect how people treat you.

Here are our favorite quotes from Oscar De La Hoya:

Now that you know all about Oscar De La Hoya’s net worth let’s examine how his life and career can help us to achieve success and lead a better life.

Here are some of the best success lessons to learn from Oscar De La Hoya:

1. Learn From The Bad Things That Happen

Oscar De La Hoya’s career has seen highs and lows, with the boxer keen to point out how important it is to learn lessons from your mistakes.

With his addiction to alcohol and substances, he’s aware of how easy it is to go off the rails and the effort required to get back on track.

2. Have A Back-Up Plan In Business

With his many business ventures and investments, De La Hoya is a textbook example of the practice of not putting all your proverbial eggs in one basket.

Always aim to have multiple revenue streams so if something falls through, your finances are secure.

3. Know When It’s Time To Take A Step Back

Some boxers are known for continuing fighting well past their prime, increasing the risk of serious injury and failure.

Oscar De La Hoya understood when he could no longer fight the very best and decided to retire from boxing.

So there you have it, our complete guide to the boxing career and business ventures that help boxer Oscar De La Hoya achieve his impressive net worth.

While he no longer fights professionally, his career as a media personality, combined with his entrepreneurial activities, continues to bring in a salary.

Since this means his net worth is likely to change, we’ll be including new data about his finances in a future update, so make sure you bookmark this article for later.

What do you think about Oscar De La Hoya’s net worth? Leave a comment below.