What is Tanner Fox’s net worth?

Tanner Fox is a professional scooter rider and YouTube vlogger with over 7 million followers across all social media platforms. He has a whopping 4.7 million subscribers on YouTube while 2.3m followers on the photo-sharing website, Instagram.

Tanner Fox was born on the 22nd of December, 1999, and grew up in San Diego, California. He grew up with his parents and his sister named Lindsay. Throughout his life, he has practiced using scooters, hoverboards, skateboards, etc.

Tanner Fox was roasted by RiceGum‘s “God Church” on July 23, 2017. Recently, Tanner broke up with his now ex-girlfriend Taylor Alesia.

Tanner Fox is currently one of the biggest names in the sport of freestyle scooter riding right now with millions of followers on YouTube. He loves to share and upload videos of himself doing random stuff every day and also loves to upload videos with his best friend, Jake Angeles.

Fox created his channel MT films (now self-titled) in September 2011, posting his first videos at that time as well. He is a phenomenon on YouTube and his channel is termed as the fastest-growing channel on YouTube as of August 6, 2016.

Inspired by the famous rider, Dylan Morrison, he performs all kinds of fun and exhilarating stunts on his scooter. Most of his videos focus on skateboarding and scooter rides, with flairs being his favorite scooter trick. Fox and his channel have attracted a lot of big names such as Lucky Scooters, Root Industries, and the Grind Shop who have backed Fox on his road to success.

Apart from Jake Angeles, Roman Atwood and Harry Main, some other celebrities with whom he has formed collaborations are Justin Stuart, Casey Neistat and Carson Lueders.

He posts videos almost every day and in a day the channel gets around 2 million views across all its videos cumulatively.

Here are some of the best highlights of Tanner Fox’s career:

“Omg I’m staying at the worst hotel in California for a vlog and this is actually the most disgusting place my lawd, literally maggots on the floor, blood stains, and found super weird shit.” – Tanner Fox

“I just got the Porsche back and the wrap looks soooo good as soon as the rain clears up I’m gonna make the reveal video and then I got a lil surprise for y’all.” – Tanner Fox

“I want you to think about the top 5 people in and around your life, the ones you spend the most time with. Is that the kind of person you are/want to be? Don’t settle for less.” – Tanner Fox

“I was standing in security at the airport, and the dude in front of me collapsed while taking off his shoes, passes out and hits his head on a table in front of everyone, and then was out cold on the ground. Thankfully he was alright, just a gash but so scary.” – Tanner Fox

Now that you know all about Tanner Fox’s net worth, and how he achieved success; let’s take a look at some of the strongest lessons we can learn from him:

In matters of truth and justice, there is no difference between large and small problems, for issues concerning the treatment of people are all the same.

Our greatest glory is not in never falling but in rising every time we fall.

There may be times when we are powerless to prevent injustice, but there must never be a time when we fail to protest.

Tanner Fox loved shooting videos and uploading them on the internet from a very young age. Today he is one of the most popular vloggers on every platform.

What do you think about Tanner Fox’s net worth? Leave a comment below. 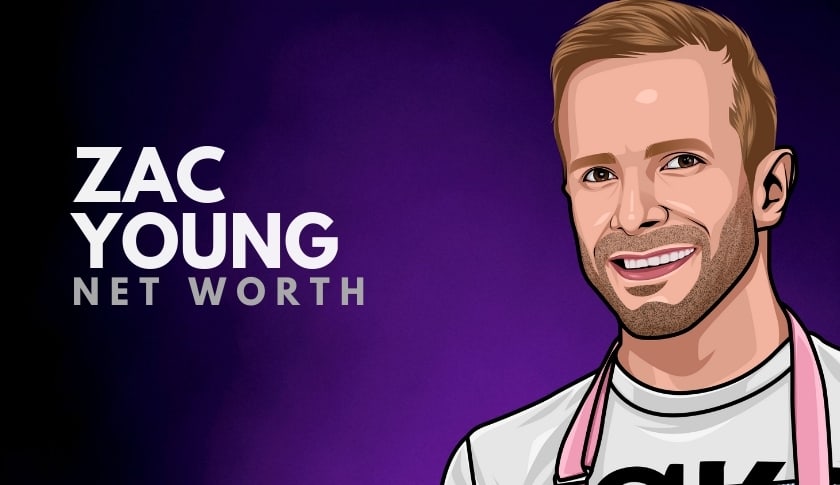 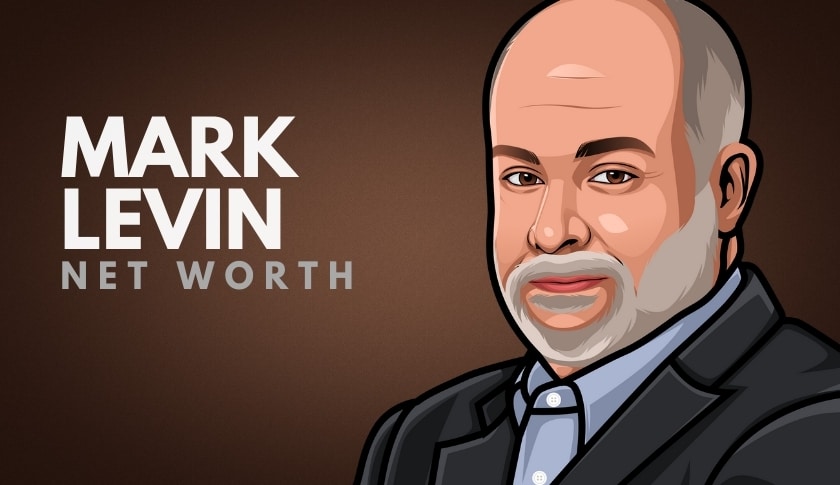 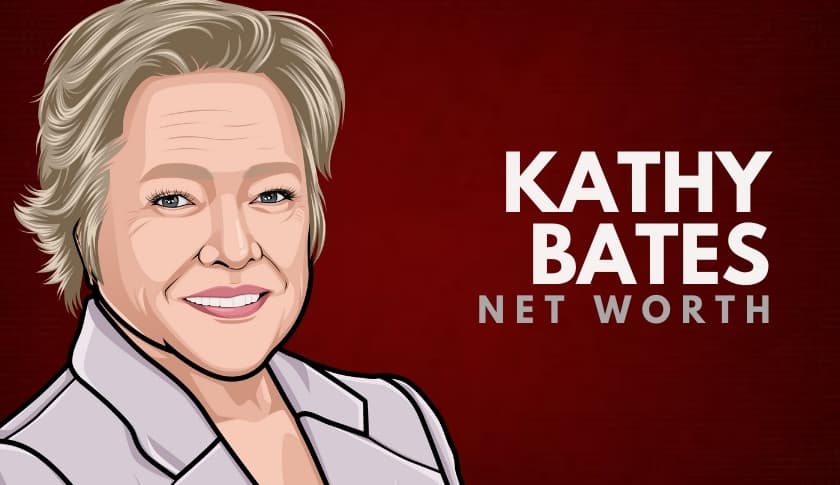 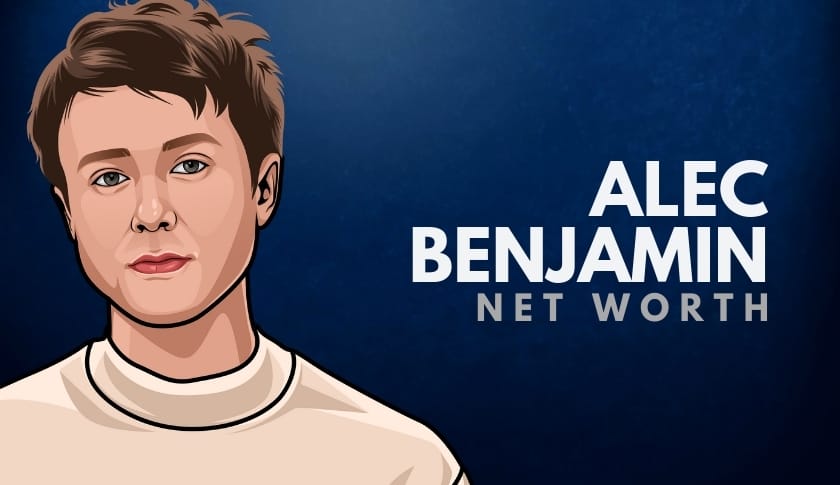 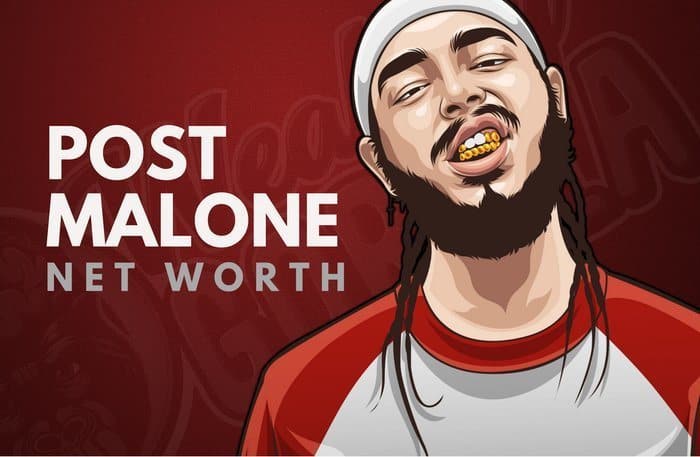