The Star Wars and Indiana Jones franchise of movies were made possible because of George Lucas. He has a great understanding of films and business since he has been doing it for many decades now.

George Lucas is known to be extremely particular as far as his films are concerned; which is why his work is nothing short of perfect. Paying attention to detail and not putting up with compromises make for the best filmmaker, a title George Lucas has acquired over the years.

During his childhood, Lucas was quite obsessed with car-racing.

It is this passion for cars and motor racing that led to the making of films like American Graffiti and 1:42.08. All up until his high school years, George Lucas would spend most of his time near garages and racing at underground circuits.

An incident occurred with his racing car when he was 18, which could have potentially killed him. Another driving ended up flipping over his car, causing great damage. Although Lucas escaped unhurt, his interest in car racing started going downhill.

Later on, when Lucas started attending College, he started picking up interest in films.

At that time, Canyon cinema was too prevalent; and George spent most of his time watching and understanding classic European films of that era.

At University, George went on to study professional filmmaking. He collaborated with a team of people of whom all of them sported immense liking for the form of art. It is here when he met Steven Spielberg who went on to become a collaborator for the Indiana Jones franchise.

It was at this time that he learned the other important aspects that influence the overall outcome of any film including lights, positioning, and vibrant energy apparently observed in motion pictures.

George Lucas put his learning to the best possible use and went on to become the successful filmmaker as he is popularly known as now.

Until 1967, George Lucas spent his time trying to study and understand how filmmaking works.

Post this, he went on to direct a short film,  Electronic Labyrinth: THX 1138 4EB, for which he won the first prize at the National Student Film Festival.

This film went on to become his first full-feature film renamed as THX 1138.

His next film following this, Finian’s Rainbow, was funded by a scholarship from Warner Bros. which gained him an entry into Hollywood. 1973 saw the birth of George’s own film production company named ‘Lucasfilms’, and went on to direct the Box Office success, American Graffiti.

The next work of George Lucas during this decade was the legendary Star Wars film. An original space venture story complete with all the drama and action made it perfect for action lovers.

His film, as expected, set a Box Office record which was only broken 5 years later by Steven Spielberg’s E.T. The Extra-Terrestrial.

Later, George Lucas shifted his focus from filmmaking to marketing his brand. He went on to develop merchandise like toys and games to cover up for his losses during this period.

Although he wasn’t actively directing films during this time, he was working on his writing and film production. It is during this time that Star Wars was made with plenty of spin-offs to suit TV audiences along with its film.

Currently, Lucas plans on giving attention to small budget feature projects instead of full-blown blockbuster feature films. He also intends to take the back set and ‘ slowly pull himself away from this film-making business.’

George Lucas’ educational foundation was established as a non-profit organization in order to encourage young filmmakers to get better at their art.

In 2012, Lucasfilms was sold to Disney for a whopping $4.05 Billion, a major part of which went to charity.

“Train yourself to let go of the things you fear to lose.” – George Lucas

“The secret to film is that it’s an illusion.” – George Lucas

“’Star Wars’ is fun, its exciting, its inspirational, and people respond to that. It’s what they want.
Learning to make films is very easy. Learning what to make films about is very hard.” – George Lucas

“The sound and music are 50% of the entertainment in a movie.” – George Lucas

“I thought Star Wars was too wacky for the general public.” – George Lucas

George Lucas didn’t just succeed immediately when he tried his hand at film-making or the first time. His current net worth of $6.4 Billion was not an overnight success.

Due to his unparalleled and exclusive contribution to Hollywood, George Lucas makes for a great name and brand in the New Hollywood Era.

What do you think about George Lucas’ net worth? Leave a comment below. 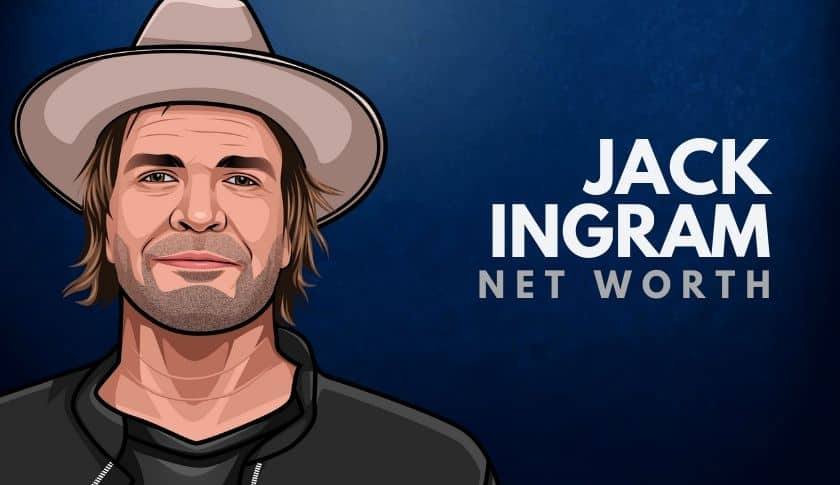 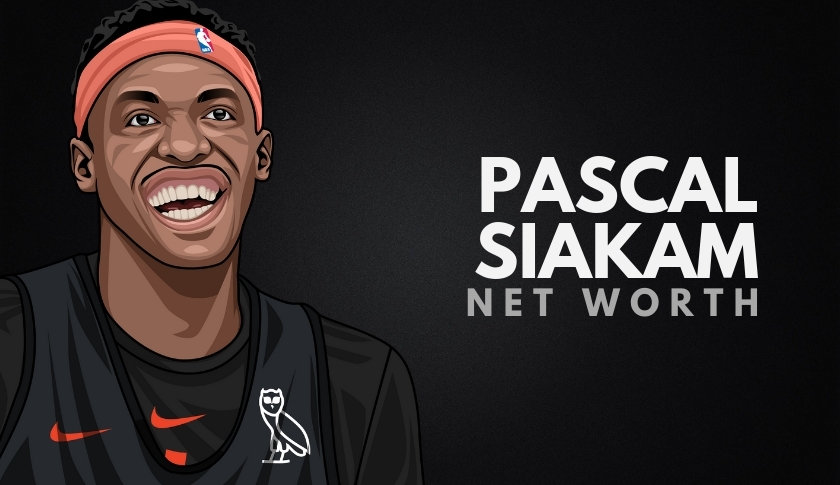 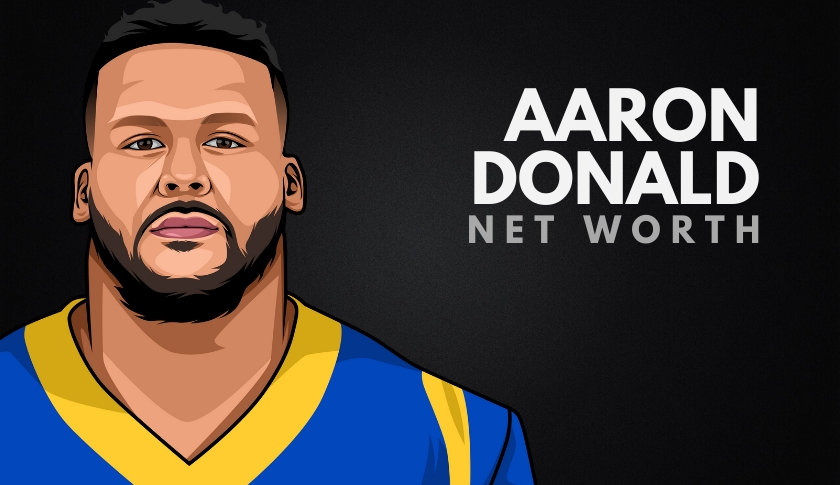 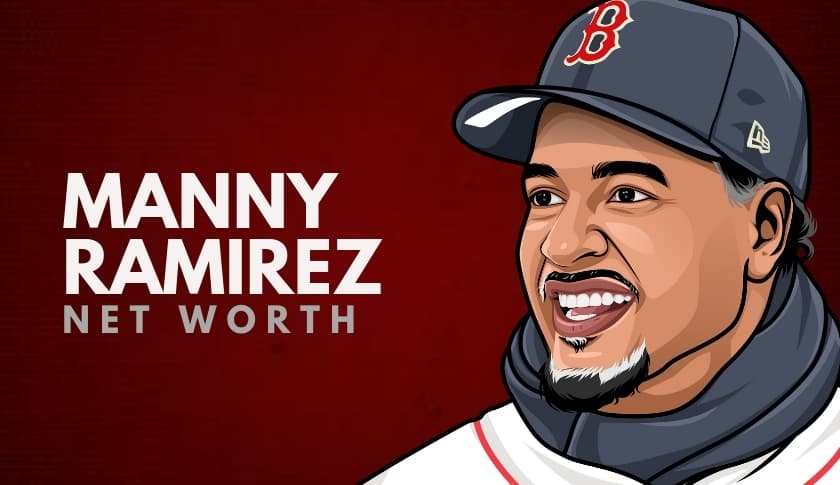 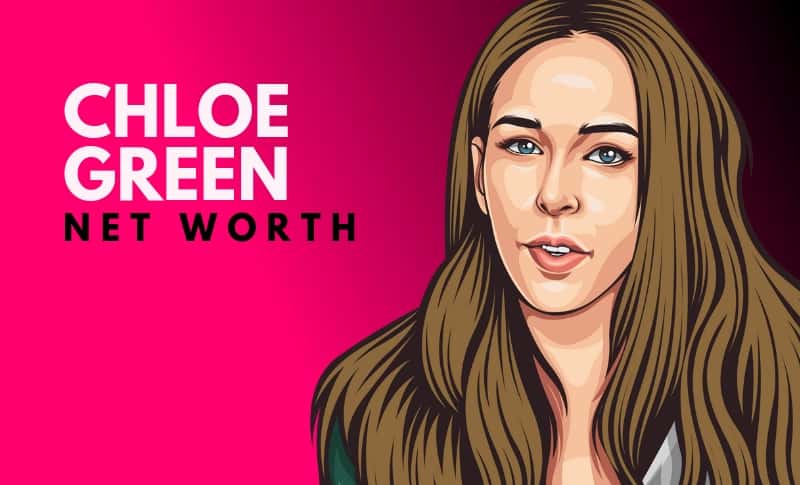