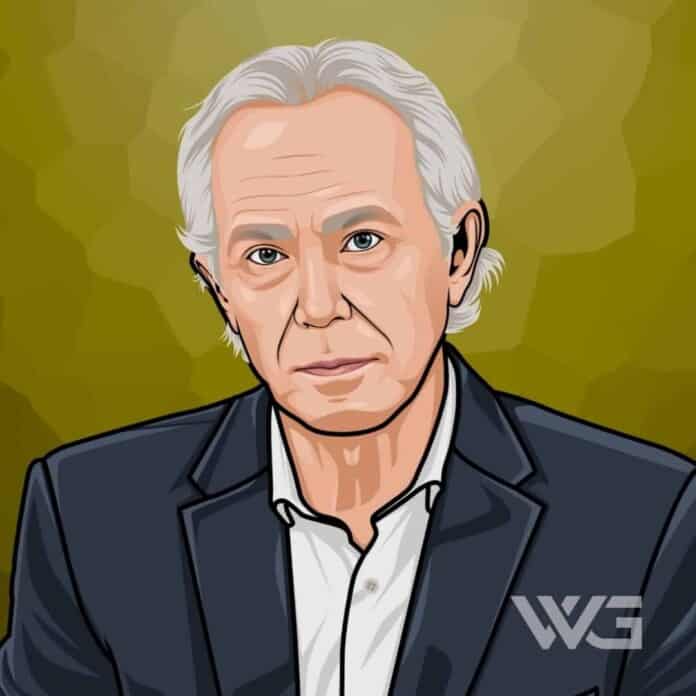 What is Tony Blair’s net worth?

Tony Blair is a British politician who served as Prime Minister of the United Kingdom from 1997 to 2007.

He was the leader of the Labour Party from 1994 to 2007. Blair currently serves as the executive chairman of the Tony Blair Institute for Global Change.

As prime minister, many of his policies reflected a centrist “Third Way” political philosophy.

Anthony Charles Lynton Blair was born on the 6th of May, 1953, in Edinburgh, Scotland. Blair was the second son of Hazel and Leo Blair.  His first relocation was when he was 19 months old.

In 1954, his parents moved from Paisley Terrace to Adelaide, South Australia. His father later accepted a job as a lecturer at Durham University and thus moved the family to Durham, England. When he turned 5 years old, this marked the beginning of a long association Blair was to have with Durham.

In 1997, Blair led Labour to a landslide victory in the 1997 general election, winning 418 seats, the most the party has ever held. Tony Blair became the youngest Prime Minister since Lord Liverpool in 1912.

On the same day he resigned as Prime Minister, he was appointed the official Envoy of the Quartet on the Middle East. In 2008, Blair launched his Tony Blair Faith Foundation.

Before he rose to fame, he was a student at St. John’s College at Oxford University. Blair was the lead singer of a rock band called the Ugly Rumors. The band performed cover versions of songs by The Rolling Stones.

After graduation, he had an internship in employment law under Queen’s Counsel Alexander Irvine where he proved a quick learner and his communication skills helped him gain hands-on knowledge of local politics.

How Does Tony Blair Spend His Money?

Blair had helped different charities throughout his career.

Here are some of the best highlights of Tony Blair’s career:

“September 11 was, and remains, above all an immense human tragedy. But September 11 also posed a momentous and deliberate challenge not just to America but to the world at large. The target of the terrorists was not only New York and Washington but the very values of freedom, tolerance, and decency which underpin our way of life.” – Tony Blair

“The first rule in politics is that there are no rules, at least not in the sense of inevitable defeats or inevitable victories. If you have the right policy and the right strategy, you always have a chance of winning. Without them, you can lose no matter how certain the victory seems.” – Tony Blair

“Ever so often in the history of human endeavour, there comes a breakthrough that takes humankind across a frontier into a new era. … today’s announcement is such a breakthrough, a breakthrough that opens the way for massive advancement in the treatment of cancer and hereditary diseases. And that is only the beginning.” – Tony Blair

“If we take all this actions and if it turns out not be true, we have reduced pollution and have better ways to live, the downside is very small. The other way around, and we don’t act, and it turns out to be true, then we have betrayed future generations, and we don’t have the right to do that.” – Tony Blair

Now that you know all about Tony Blair’s net worth and how he achieved success; let’s take a look at some of the lessons we can learn from him:

The art of leadership is saying no, not saying yes. It is very easy to say yes.

Sometimes it is better to lose and do the right thing than win and do the wrong thing.

How much is Tony Blair worth?

Tony Blair’s net worth is estimated to be $60 Million.

How old is Tony Blair?

How tall is Tony Blair?

Tony Blair is a British Labour Party politician. Blair was born in Edinburgh, United Kingdom. He served as the Prime Minister of the United Kingdom from 1997 to 2007.

What do you think about Tony Blair’s net worth? Leave a comment below.