Which are your favorite Alec Benjamin quotes?

Alec Benjamin is an American singer-songwriter. He is most popularly known for his single Let Me Down Slowly which marked his turning point in his singing career.

Benjamin did two versions of the single, one solo and one featuring the internationally renowned pop singer ‘Alessia Cara’, which both reached the top 40 in more than 25 countries worldwide and successfully amassed over 795 million streams.

He creatively promoted his music by performing in parking lots outside concert venues whilst handing out business cards until his perseverance finally paid off when he made his breakthrough with his aforementioned single.

We’ve put together this collection of the best Alec Benjamin quotes:

2. “Cause there’s no one to love her when You built your walls Too high.” – Alec Benjamin

4. “I was a sophomore in high school and I found John Mayer’s videos on YouTube, so I bought a guitar and I started watching tutorials on how to play his songs. That’s how everything started.” – Alec Benjamin

5. “A paper crown And a heart made of glass.” – Alec Benjamin

6. “Cold skin, drag my feet on the tile as I’m walking down the corridor and I know we haven’t talked in a while so I’m looking for an open door.” – Alec Benjamin

7. “Hoping that your heart will rescue me.” – Alec Benjamin

8. “I didn’t want to intrude ’cause I knew that I didn’t have all the facts But I couldn’t bear the thought of leavin’ her.” – Alec Benjamin

9. “Forgetting what she told me by the water fountain.” – Alec Benjamin

11. “I saw John Mayer at the Village Recording Studios when I first moved to California and I literally couldn’t even speak because I had watched so many of his videos and he was the reason I started making music.” – Alec Benjamin

12. “She couldn’t be at home in the night time because, it made her feel alone, but at that time she was too young.” – Alec Benjamin

13. “It’s my lyrics. I spend a lot of time on them, so I hope they resonate with people.” – Alec Benjamin

14. “I’m not sure if this is a secret or not, but I always get really nervous when I am releasing new music.” – Alec Benjamin

15. “Asia is really special! Ever since I was a kid, I dreamed of visiting Asia as I studied Chinese when I was in high school.” – Alec Benjamin

17. “But like every other day, he was scared to go Back to his house ’cause his pops was home Drowning his troubles in whiskey bubbles Just looking for trouble.” – Alec Benjamin

18. “Careful as I write her name On the corner of the page Make it look like it was her all along.” – Alec Benjamin

19. “Karma, there’s really no escape until he dies.” – Alec Benjamin

20. “He was on the front lines, stranded on the beach Crawling to his best friend, floatin’ in the sea But he didn’t make it, he still can’t believe How arbitrary fate is, he says.” – Alec Benjamin

22. “He’s never gonna make it, all the Poor people he’s forsaken, karma Is always gonna chase him for his lies.” – Alec Benjamin

23. “I came home to find him on the table With a note, scribbled out in pencil.” – Alec Benjamin

24. “Stan by Eminem. It had a twist ending and it’s the first time I ever heard a song that used that tactic. It’s an inspiration for a lot of my songs – in specific, If I Killed Someone For You.” – Alec Benjamin

25. “I once was a man with dignity and grace now I’m slipping through the cracks of your cold embrace.” – Alec Benjamin

26. “Every time you curse my name I know you want the satisfaction, it’s not gonna happen.” – Alec Benjamin

28. “At my camp talent show when I was 15 years old. I sang “I’m Yours” by Jason Mraz. My friends were shocked because no one had heard me sing before. They couldn’t believe I had the confidence to do it. They were proud of me and that feeling was what inspired me to start singing more and learning how to play music.” – Alec Benjamin

30. “Karma is always gonna chase him for his lies It’s just a game of waiting.” – Alec Benjamin

32. “Doesn’t matter how many papers I write End of the equation won’t be you and I.” – Alec Benjamin

33. “I don’t love flying on planes, but I love seeing new parts of the globe.” – Alec Benjamin

35. “I remember doing my first show and my grandma came. She was 90 and I made her happy. It was cool to have her approve of the job I was doing. ” – Alec Benjamin

36. “But when you’re all alone You wait and you hide.” – Alec Benjamin

38. “I built a friend with three pieces of plastic and a pen.” – Alec Benjamin

39. “I don’t really focus so much on those things. Sometimes social media really gets in my head. The real ‘pinch me’ moment is getting to play shows for people who know the words to my songs. That’s really awesome.” – Alec Benjamin

40. “I performed at an open mic [event] at Canters Deli and I got paid in the form of a sandwich, so technically it wasn’t money, but I got a voucher for food. I also had a show at the UnUrban café in Santa Monica. It was a free show but I got to sell T-shirts.” – Alec Benjamin

41. “Even at the end Their love was stronger than The day that they first met.” – Alec Benjamin

42. “Come the lightning and the thunder You’re the one who’ll suffer, suffer.” – Alec Benjamin

44. “I was maybe 19 or 20. It was a DM and it was cool to know that there were people out there who enjoyed my music. It’s a fond memory and there are several fans who were around at the start and I still keep in touch with them.” – Alec Benjamin

45. “I wanted to spend a lot of time writing songs, so that’s the first thing I did. I started focusing on lyrics and trying to come up with ideas. That’s how I wrote my song “Six Feet Apart”.” – Alec Benjamin

46. “I learned how to play guitar to impress a girl.” – Alec Benjamin

48. “Careful as I walk away So she can’t see it on my face How I look and now I’m feeling so bad.” – Alec Benjamin

49. “Could you find a way to let me down slowly? A little sympathy, I hope you can show me.” – Alec Benjamin

50. “This night is cold in the kingdom I can feel you fade away from the kitchen to the bathroom sink and your steps keep me awake.” – Alec Benjamin

Thanks for checking out this collection of quotes from Alec Benjamin! Don’t forget to share them on social media with your friends and family.

Which are your favorite Alec Benjamin quotes? Leave a comment below. 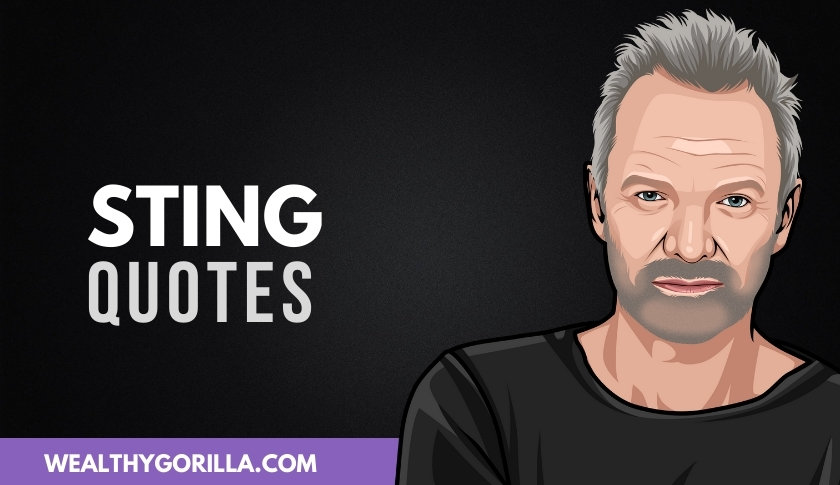 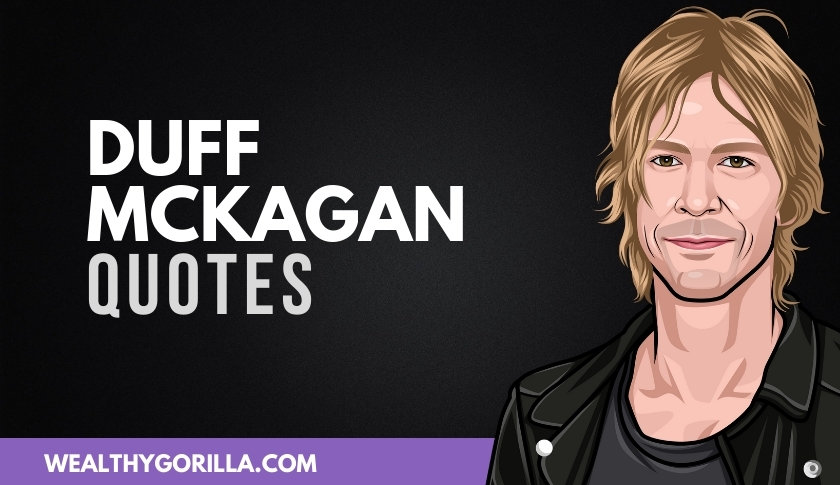 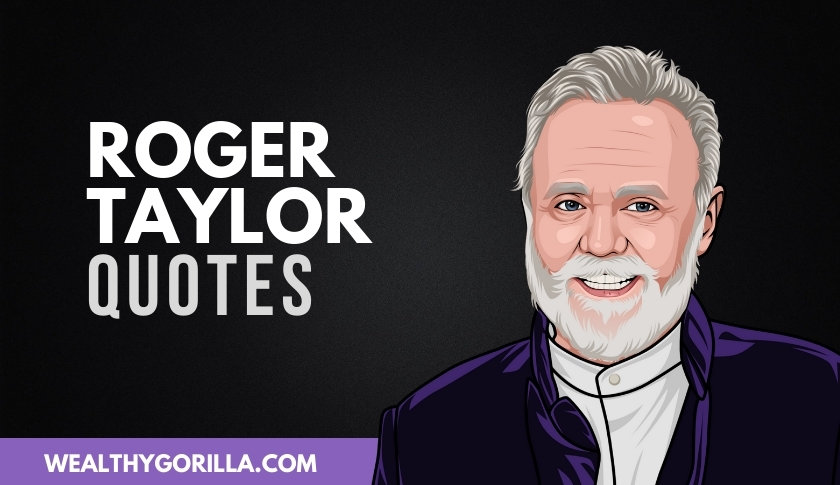 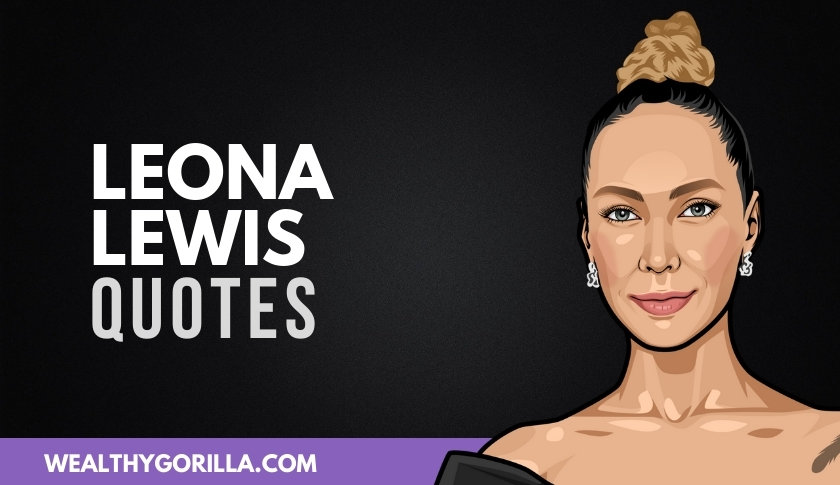 50 Leona Lewis Quotes On Loving What You Do