What is Novak Djokovic’s net worth?

Novak Djokovic is a Serbian professional tennis player who is currently ranked world No. 1 in men’s singles tennis by the Association of Tennis Professionals (ATP). Djokovic is regarded to be one of the best tennis players in history.

Novak Djokovic was born on the 22nd of May, 1987, in Belgrade. He is the son of Srđan Djokovic and his wife Dijana. His father was a professional flier and also excelled in soccer.

When he was four years old he got introduced to the game and by the time he was six, during the summer of 1993, he was spotted by a Serbian tennis player and coach Jelena Genčić, in his parent’s fast-food joint at Mount Kopaonik.

Djokovic began his career in 2003 when he turned pro and initially played in ‘ATP Challenger Series’ and ‘Futures’ tournaments and from 2003 to 2005 he bagged three wins in each.

He endeavored into the world of business in 2005 when his family founded the ‘Family Sport’, daily operations of which are primarily handled by his father and uncle. In 2009 the company bought one of ‘ATP’ tournaments, the ‘Dutch Open’ and brought it to Serbia.

Novak was part of the Serbian team that won ‘Davis Cup’ defeating France in 2010. He was at his performing best in 2011 winning three of the four ‘Grand Slam’ titles (‘US Open’, ‘Wimbledon’ and ‘Australian Open’) and a total of ten tournaments that saw him capturing 43 matches in a row.

His wins included five ‘ATP World Tour Masters 1000’ titles breaking the earlier record. He reached the pinnacle of success by securing World No. 1 rank on July 4, 2011, and created a new record of winning maximum single-season prize money, $12 million, on the ‘ATP World Tour’.

In 2015 he won his second ‘US Open’ singles title and with that repeated his feat of achieving 3 ‘Grand Slam’ titles in a calendar year. He endorses companies and brands such as ‘Telekom Srbija’, ‘FitLine’, ‘Mercedes-Benz’ and Seiko.

Here are some of the best highlights of Novak Djokovic’s career:

“I stopped thinking too much about what could happen and relied on my physical and mental strength to play the right shots at the right time.” – Novak Djokovic

“I embraced, I think, the process of becoming No. 1 of the world, which was long and difficult, but it’s sweeter in the end.” – Novak Djokovic

“You have to believe in the court. In the end, it’s mental. In these moments against a great champion like Rafa, you have to believe. It’s all about stepping in and taking your chances. I always believed, but it’s a process of learning.” – Novak Djokovic

“Not everybody can like what I do, and if you feel that somebody is coming up closer to you and starting the rivalry and everything, you maybe change your position to him.” – Novak Djokovic

“Mostly the problems when I was down were caused by myself. There were times when I was not responsible enough or decisive enough.” – Novak Djokovic

Now that you know all about Novak Djokovic’s net worth, and how he achieved success; let’s take a look at some of the best lessons we can learn from him:

1. Master the Return of Serve

The return of service is a crucial shot in tennis. It’s an under practiced shot and one area where most rec players could make big improvements in a short period of time.

Novak is an excellent returner; just take a look at his stats.  The key to a great return is to start with a body turn and not to move your arm. This will give you control and precision when returning first serves.

If your opponent has an average or even weak second serve, you can take a bigger swing at the ball.

Novak is a great example of a player that continues to improve over the years. We have seen him evolve in so many areas.

His serve and movement have improved, he is tougher mentally and he also plays the net much better than a few years ago. You can always improve your game, no matter how old you are or what level you are at currently.

3. Use the Backhand Down the Line

More and more players these days run around the backhand in order to hit big forehands. We all face these kinds of opponents at every level of the game.

In order to stop somebody from hurting you with big forehands from the backhand side of the court, you need to master the backhand down the line.

Novak Djokovic is the current World No. 1 men’s singles tennis player and he is considered one of the greatest professional tennis players ever. He is the only player to hold an ‘open era’ record of winning three ‘Australian Open’ singles titles in a row from 2011 to 2013.

What do you think about Novak Djokovic’s net worth? Leave a comment below. 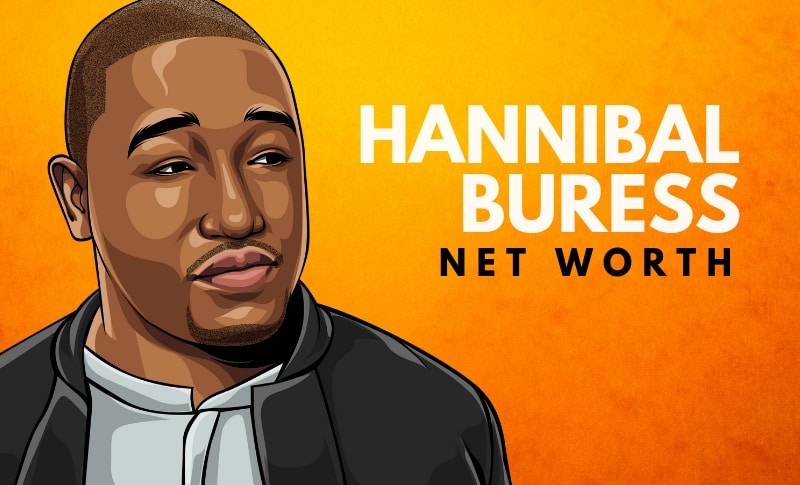 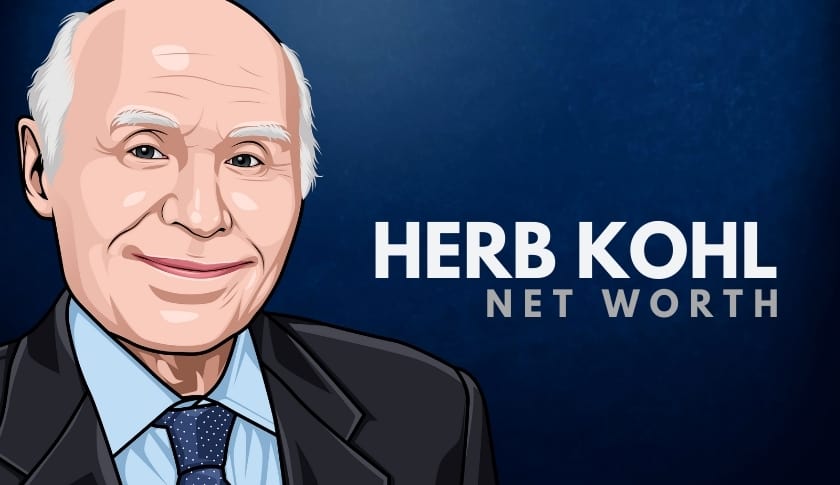 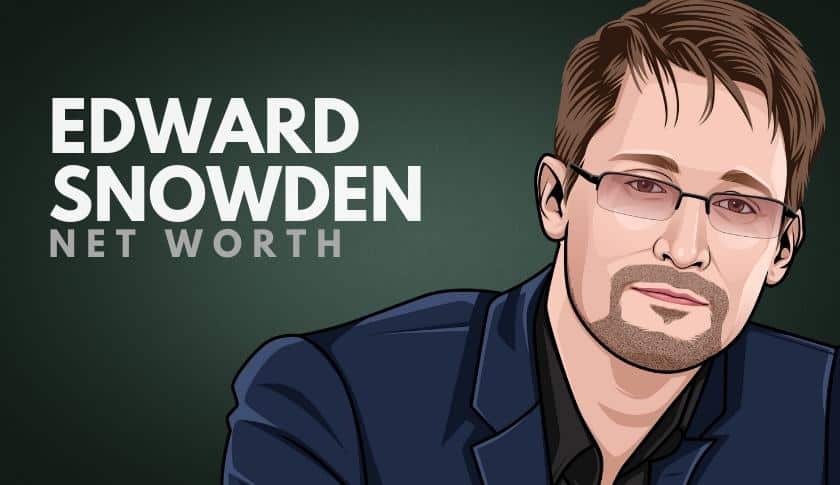