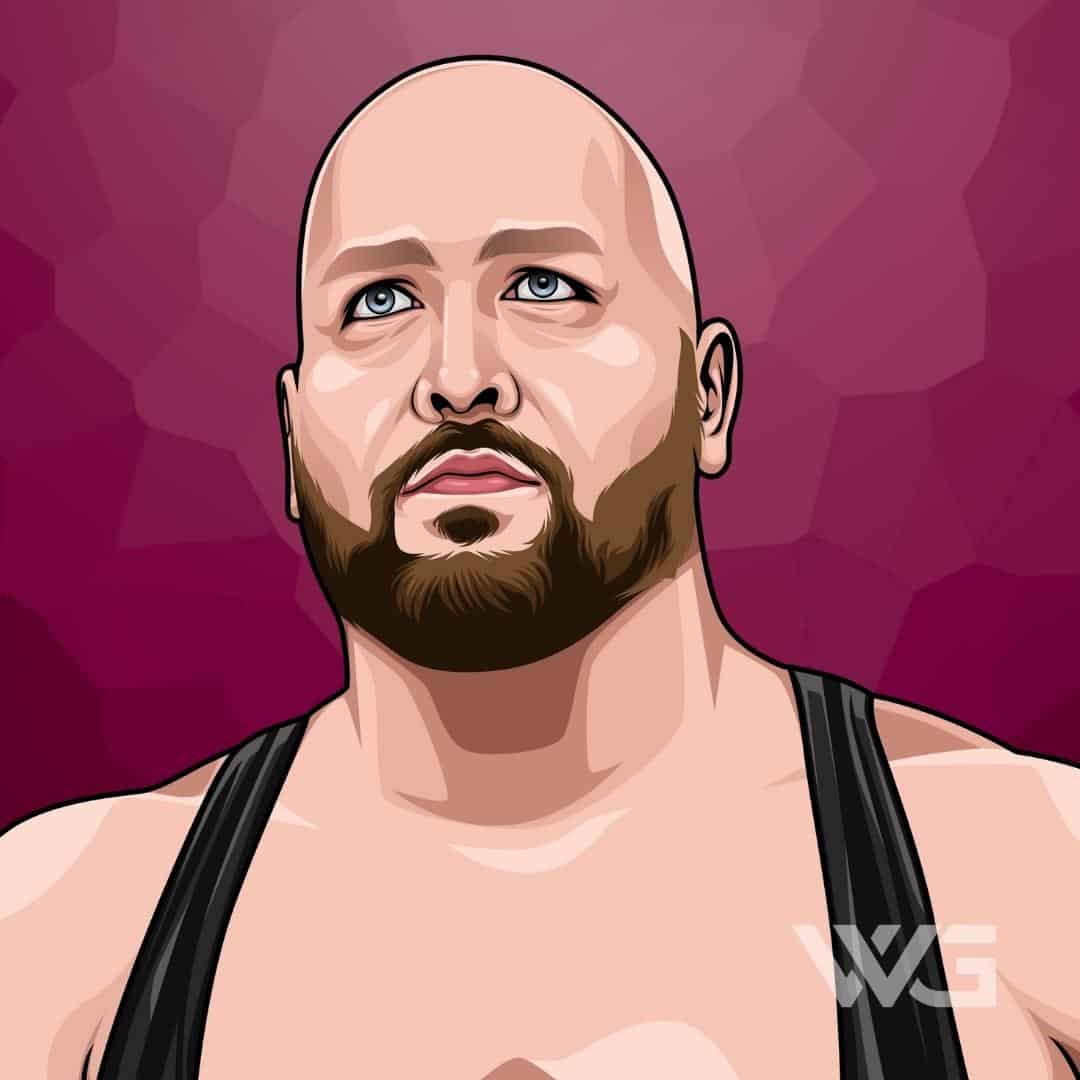 What is Big Show’s net worth?

Big Show is an American professional wrestler and actor known for his regular appearances in the WWE.

Instantly recognizable due to his incredibly large size, he’s also appeared in several blockbuster Hollywood movies throughout his career.

Big Show, whose real name is Paul Donald Wight II, was born on February 8th, 1972, in Aiken, South Carolina, and was soon diagnosed with acromegaly, a growth acceleration disease.

At 6 ft 2 in (1.88m) tall by the age of 12, he was compared to wrestling legend Andre the Giant, who had suffered from the same growth abnormalities.

By the age of 19, he was a successful basketball and football player, playing basketball for Wichita State University.

After graduating from high school, Wight worked various jobs, including two lines of work that played up to his immense size, bounty hunting, and working as a bouncer in clubs.

After a chance encounter with Hulk Hogan while at work, Wight got his first break in the wrestling industry, after Hogan recommended him to the WCW.

Following a meeting with Ric Flair and others, Wight debuted at Slamboree in 1995, billed as Andre the Giant’s son and using the ring name The Giant.

By 1999, he had signed to the WWF and made his debut against Steve Austin, and shortly after was serving as Vince McMahon’s enforcer.

He became a regular fixture at the WWF and WWE Raw brand and continues to make occasional appearances to this day.

Outside of the world of wrestling, Big Show has made appearances in Hollywood movies, taking on a small role in the Adam Sandler comedy, The Waterboy.

He’s also appeared in the hit Arnold Schwarzenegger film, Jingle All The Way, and made his debut starring role in the comedy Knucklehead in 2010.

Big Show has enjoyed a long-running career with the WWF and WWE, with his regular appearances allowing him to draw a consistent salary during his time with the company.

His estimated salary for his work in wrestling is around $1 million per year, with Big Show bringing in additional income through his movie and television projects.

These include his series called The Big Show Show, a recurring role in Fast & Furious Spy Racers, and regular guest appearances on the Jimmy Fallon and Conan O’Brien late-night chat shows.

As we can see from the WWE Big Show profile, his career has gone from strength to strength, his net worth has continued to increase to match his higher income.

In 2014, the sale of his home in Tampa, Florida, increased his overall net worth by approximately $680,000, in addition to his income from wrestling and movie roles.

His upcoming movie and television projects, business ventures, and guest appearances on the WWE will help ensure his net worth experiences consistent growth into the future.

Big Show married his first wife, Melissa Ann Piavis, in 1997, with the couple separating in 2000 and finalizing their divorce two years later.

In 2002 he married his second wife, Bess Katramados, with whom he has two children together.

A prolific fighter with a long and impressive wrestling career, Big Show has been the recipient of multiple awards and accolades.

Here are some highlights from Big Show’s career:

How Does Big Show Spend His Money?

Big Show’s income and net worth have allowed him to live a high-quality life, with the wrestling star owning a $3.7 million mansion in Miami, Florida.

Based in the Keystone Park Colony subdivision of Florida, the house includes four bedrooms and bathrooms, as well as its own swimming pool and boat dock.

As you might expect from someone as large as Big Show, he eschews sportscars in favor of hefty pickup trucks as his vehicles of choice.

Big Show’s wrestling career has seen him enter the ring with some of the richest wrestlers in the world, gaining millions of fans in the process.

Here are some of the best highlights of Big Show’s career:

A consummate professional with experience in a variety of sports as well as wrestling, Big Show has plenty to say about his professional wrestling career.

Here are our favorite quotes from Big Show:

Now that you know all about Big Show’s net worth, let’s see what valuable lessons on life and success we can learn from his experiences.

Here are some of the best success lessons to learn from Big Show:

Big Show grew up with the same growth acceleration disease that eventually took the life of iconic wrestler Andre the Giant.

Whereas Andre the Giant opted to not deal with his condition, Big Show had the necessary surgery and is no longer at risk.

2. If You Want To Be The Best, Learn From The Best

When Wight had a chance encounter with Hulk Hogan, it opened up the door to learning the craft of wrestling from some of the best in the business.

If you have the chance to take lessons from people at the top of their game, embrace the opportunity.

3. Play To Your Strengths As Much As You Can

Big Show’s impressive size offered him a unique selling point from which to launch his career as a wrestler.

If there’s something about you that few others share, turn this into your biggest strength.

So there you have it, our complete guide to Big Show’s net worth, and the iconic wrestling championships and movie roles that helped earn his fortune.

While Big Show only appears in wrestling from time to time, his movie and television career continues to thrive.

Make sure you check back on this article in the future if you want to catch up on the latest information about Big Show’s net worth.

What do you think about Big Show’s net worth? Leave a comment below.