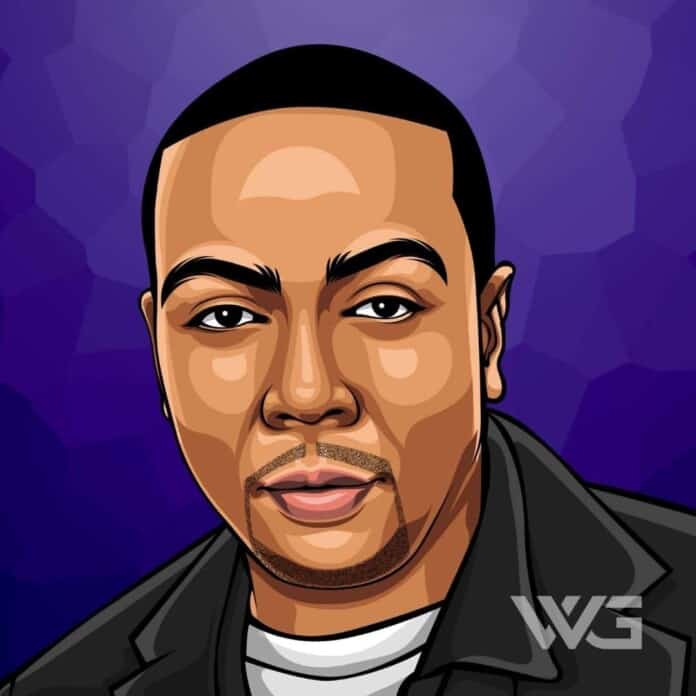 What is Timbaland’s net worth?

As of February 2023, Timbaland’s net worth is estimated to be $85 Million.

Timothy Zachery Mosley, popularly known as Timbaland, is an American rapper, singer, record producer, and songwriter who is best known for his hits ‘Give It to Me’ and ‘Cry Me a River’.

Timbaland began his career as one of the rapping duo Timbaland and Magoo.

Timothy Zachery Mosley was born in Norfolk, Virginia on the 10th of March, 1972.

His father worked with Amtrak while his mother ran a homeless shelter. Mosley has a younger brother and a sister. He attended Salem High School in Virginia Beach.

When Mosley was 14 years old he worked at a local restaurant called Red Lobster. During that time, he began to learn how to work as a DJ and after that he was called DJ Tim or DJ Timmy Tim.

Mosley and Magoo were introduced by Missy Elliott to record producer DeVante Swing, who named Mosley as Timbaland.

He began working with DeVante on a number of projects like the 1995 Jodeci’s album ‘The Snow, the After Party, the Hotel’. The sound he introduced in one of the songs of the album, ‘Pony’, became a popular pop music style of the 1990s.

Timbaland and Magoo dropped their debut album ‘Welcome to Our World’ in 1997 with 18 tracks. The album became a huge hit and the same year he also produced Misso Elliott’s second album ‘Da Real World’ which was another huge hit.

In 2000, he produced numerous hit tracks like Ludacris ‘Rollout (My Business)’. In 2001 he and Maggoo released their second album ‘Indecent Proposal.

His third solo album ‘Shock Value II’ was released in 2009 in the UK and the USA. The next year, Timbaland produced Chris Brown’s album, ‘F.A.M.E’ which had the tracks ‘Paper, Scissors, Rock’ and ‘Talk Ya Ear Off’.

As of February 2023, Timbaland’s net worth is estimated to be roughly $85 Million.

Here are some of the best highlights of Timbaland’s career:

“I never had any plans to become a producer when I was a kid. I wanted to be a DJ, like most other kids at the time. Then my mum bought me a Casio keyboard and I started to sample sounds that I liked.” – Timbaland

“Everyone wants to work with the big new producer or the hot new singer. The key is to find them before they’re hot.” – Timbaland

“I don’t repeat myself and I don’t look back because everything is hard work and the only way forward is to continue to be creative.” – Timbaland

“It means to me I get to spread my joy to the world. Meaning I love music so I know how it makes me feel, so I wanted – when I produce for somebody else, I say ‘I wonder if the world gets the same feeling as I do.’ And evidently, it has worked for me because what I felt when I was doing it, they felt it too when I put it out.” – Timbaland

View our larger collection of the best Timbaland quotes!

3 Rules for Success from Timbaland

Now that you know all about Timbaland’s net worth, and how he achieved success; let’s take a look at some of the lessons we can learn from him:

1. Humility and kindness will take you far

Be kind to those who don’t understand you. Kindness and Humility will take you far.

2. Stay true to your dream

Never give up on your dream, you’re not a quitter. Dreams are meant to become true.

3. Know when to walk away from an opportunity when it no longer works for you

If something doesn’t work out for you, don’t give up. Life has more than one opportunity.

How much is Timbaland worth?

Timbaland’s net worth is estimated to be $85 Million.

How old is Timbaland?

How tall is Timbaland?

There’s no doubt we all know at least one track that Timbaland has done throughout his career. He has sold millions of copies of his songs and won numerous awards.

As of February 2023, Timbaland’s net worth is approximately $85 Million.

What do you think about Timbaland’s net worth? Leave a comment below.