What is Vitaly’s net worth?

Vitaly Zdorovetskiy was born on the 8th of March, 1992, in Murmansk, Russia. He got his first job at age 15 as a garbage collector making $5.00 an hour. His second job was a sign-spinner dressed as Uncle Sam making $20 for 3 hours of work.

After that, Vitaly picked up a job as a busboy at a restaurant in Miami, Florida. Shortly after turning 18, Zdorovetskiy took part in an adult film scene with adult actress Diamond Kitty for the adult entertainment company Bang Bros in 2011.

In 2012, he made his first successful video called ‘Miami Zombie Attack Prank!’, where he dressed up as a zombie and traveled through the poorest of Miami neighborhoods, scaring random unsuspecting bystanders as he pretended to be a cannibal.

In 2015, he shot for his prank ‘Russian Hitman’, where he pretended to plant a briefcase with a bomb and told people that they had just 60 seconds to save their lives.

Zdorovetskiy got arrested, but little did the man know that he had done him a favor, as after his arrest the popularity of the prank soared on YouTube and it became one of the most-watched channels.

Besides scaring people, his videos have also done a lot of good. His Video ‘Extreme Homeless Man Makeover’, released on July 2013, resulted in a homeless man getting a job and reuniting with his family in real life.

He even got offers from dental surgeons to fix the man’s teeth for free, which was featured on television news including ‘Good Day LA Fox’ morning show.

Another of his viral videos featured him dressed up as ‘Leatherface’ from ‘The Texas Chain Saw Massacre’, sawing off the leg of a Hanhart syndrome patient with a chain saw in public.

After his movie ‘Hard Right’, his latest venture is ‘Natural Born Pranksters’ where he co-stars with his good friends, Roman Atwood, and Dennis Roady. Lionsgate has officially acquired worldwide distribution rights for the film.

Here are some of the best highlights of Vitaly Zdorovetskiy’s career:

“Well, I always wanted to be an actor. But after I saw some prankster’s video, I thought to myself I want to try that and from there I just started doing it.” – Vitaly Zdorovetskiy

“I just shoot my first movie, it is a prank movie and it is called The Natural Born Prankster. It is a great experience and there is a lot of TV shows that we are working on as well. By starting everything off from YouTube has definitely helped out with a lot of opportunities.” – Vitaly Zdorovetskiy

“Well, first of all, do not be afraid. Do not be afraid of life and taking chances because you will never know when will be your last day. Go out and experience life as it is.” – Vitaly Zdorovetskiy

“Overall, just do not let that fear stop you from doing anything you want to do. Don’t be afraid.” – Vitaly Zdorovetskiy

View our larger collection of the best Vitaly quotes!

Now that you know all about Vitaly Zdorovetskiy’s s net worth, and how he achieved success; let’s take a look at some of the lessons we can learn from him:

Sometimes it’s okay to wait a little longer for something. Why rush if you don’t have to? Why not enjoy the journey?

Honesty, at the most simple level, is telling the truth – not lying. It’s supremely important, to be honest, and it’s hurtful when you’re not, but…

Vitaly Zdorovetskiy is one of the very few famous Russian born American YouTube personalities. Better known by his user name, VitalyzdTV, he is popular as a prankster, comedian, and budding actor.

As of 2022, Vitaly Zdorovetskiy’s net worth is estimated to be $7 million.

What do you think about Vitaly Zdorovetskiy’s net worth? Leave a comment below. 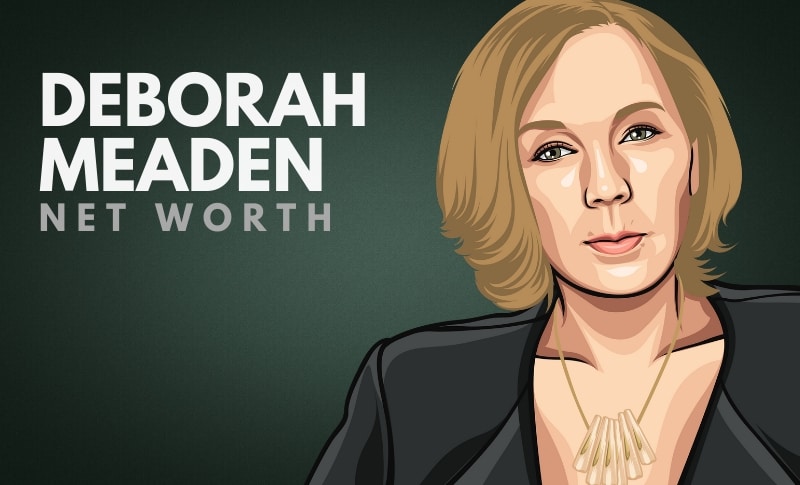 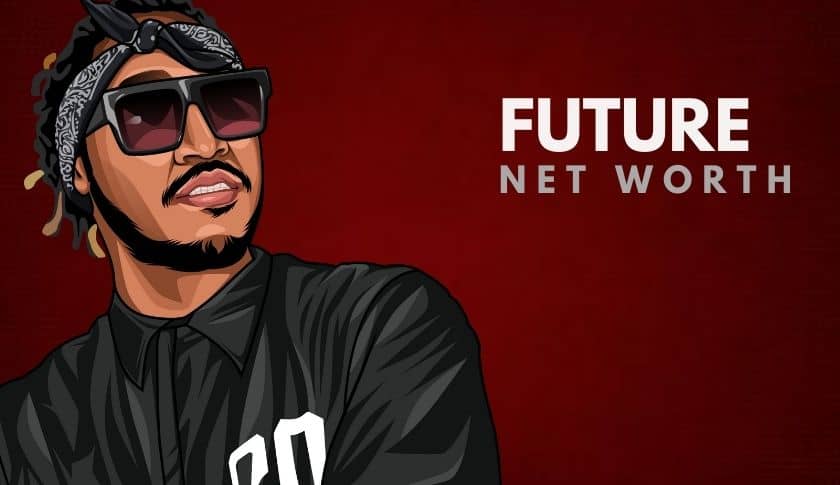