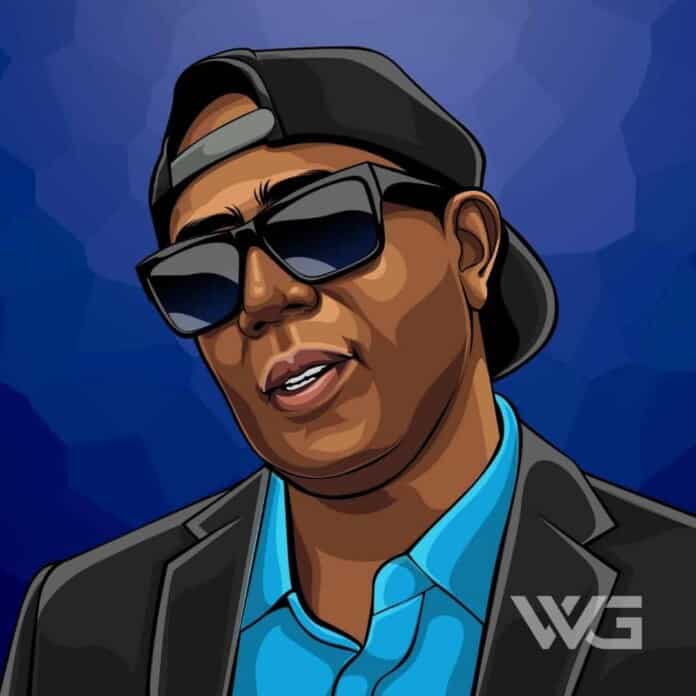 What is Master P’s net worth?

Master P or Percy Robert Miller has gained immense fame and popularity through his musical career. Apart from that, he is also an actor, businessman, basketball player, record producer, and philanthropist.

Presently it is known by the name of No Limit Forever Records. Having gained immense popularity in his musical career, Master P is also the CEO of P. Miller Enterprises.

Percy Robert Miller was born on the 29th April, 1970, in New Orleans, Louisiana.

He was born in a neighborhood that was famously known for its high crime rates. His parents got divorced when he was very young and he was raised by his birth father along with his four siblings.

The house in which Master P was raised in was packed with people, and their fridge always remained empty. He also went onto say that he was always hungry as he was deprived of food.

His life took a turn when he had seen that one of his neighbors who had been an insurance salesman had now returned into the neighborhood with a brand-new Mercedes. This is when the idea of being an entrepreneur struck his mind.

He started his small business when he was in high school by selling cell phones. He said that no one in his family was able to secure a job for themselves. The same thing happened to him but he created a job for himself.

Master P went up to college to study business. At that point in time, his grandfather passed away and he received $10000 from his grandfather. This money was used by him to start off a business in a very small way.

In the early ’90s, Master P started producing records under his own label No Limit Records.

This he did with the help of $10000 which he had received from his grandfather.

In Richmond California, he also owned a small record store; where he kept his own records under the label No Limit Records. The store gained immense popularity in the year 1990 after artists like Snoop Dogg and Silkk the Shocker worked in it.

He kept on releasing record after record. As soon as his career developed he started developing his business by using his investments.

In order to keep increasing his net worth, Master P founded businesses dealing with clothes, film productions, a television network, and a real estate firm.

He also owns to his credit the title of a basketball player and also an acting career. No Limit Records has been renamed and songs have been changed in various different ways. Therefore, it has been relaunched several times.

Apart from this, Master P, who is a hard-working person, has also taken to performing on the stage.

In the year 2015 one of his albums, named Empire, got released. The sum which has been earned from the sales of this album went towards children and families in need.

Master P won five Grammy’s in his entire career. In addition to that three American music awards were also won by him. Apart from that, there are MTV, BET, and VH1. Louisiana Music Hall of Fame has been the place where Master P was the first rapper to have gained a place to perform.

“If I can go through what I’ve been through and do a television show with my son and then be a boy from the hood making records for the people I make records for, that’s reality.” – Master P

“I think my thing is I grew up in the ghetto, and I was able to get a second chance. That’s what I’m trying to tell kids.” – Master P

“I think you’ve got good people and bad people in everything you do. If you start making a big deal of it, then it’s a problem. It’s like in life. We’ve got bad doctors and lawyers. We’ve got bad priests! We don’t target every priest and say he’s bad. You have to go to church and you have to go see some doctors. Some people have to be good.” – Master P

View our larger collection of the best Master P quotes!

How much is Master P worth?

Master P’s net worth is estimated to be $200 Million.

How old is Master P?

How tall is Master P?

Though his early life was rough as he slept as a hungry child; his life changed when he had seen a neighbor of his purchasing a Mercedes by being an insurance salesman.

Master P is a hardcore businessman as he stated clearly that none in his family was able to secure a job. So, he created a job for himself by establishing a business in various divergent line.

What do you think about Master P’s net worth? Leave a comment below.