What is Christine Taylor’s net worth?

Christine Taylor is an American actress from Pennsylvania. Taylor is best known for playing Marcia Brady in ‘The Wedding Singer’, ‘Zoolander’, and ‘DodgeBall: A True Underdog Story’.

Christine Joan Taylor-Stiller was born on the 30th of July, 1971, in Allentown, Pennsylvania. Taylor is the daughter to Joan, a homemaker, and Albert E. “Skip” Taylor III, who owns a security company.

She grew up in neighboring Wescosville, Pennsylvania, she has one brother. Taylor was raised Roman Catholic and attended Allentown Central Catholic High School.

Taylor’s acting career begun quite early in the year 1989 when she started acting in ‘Hey Dude’. It was a children’s television series broadcast on Nickelodeon. In 1991 and 1992 she remained confined to television only.

Along with acting in some acclaimed and commercially successful movies, she continued working in television with small breaks in between. After hit TV series like ‘Dallas’ and ‘Blossom’ which came in the early 1990s, she returned to television in the late 1990s with shows like ‘Murphy Brown’ and ‘Cupid.’

Post-2000, she has worked in a number of TV series and shows including ‘Curb Your Enthusiasm,’ ‘My Name is Earl’ and ‘Rip City.’

It was in 1993 that she made her first appearance in movies. Along with making general appearances, she also made great comic appearances in serials on television and also in movies.

In the 2000s, Christine continued her successful run in movies with films like ‘Dodgeball: A True Underdog Story,’ ‘License to Wed’ and the sequel to ‘Zoolander.’

Here are some of the best highlights of Christine Taylor’s career:

“It’s not like I had big dreams to go to California and become an actor. I loved doing my shows at school and community theater, and I probably would have settled in New York because it was closer. I was going to go to NYU.” – Christine Taylor

“It was so inspiring for me to watch tennis growing up. I thought I was really good at playing until my brother told me I wasn’t!” – Christine Taylor

“I’m an impulse buyer. There are so many great things online! Having two kids, I feel like that’s an easy, fun way to shop without letting it take up your entire day.” – Christine Taylor

“But ‘Hey Dude’ was shot in Arizona, and that took me to the West Coast. We did 65 episodes. It was not a show that a ton of people saw, so it was like doing acting classes and getting paid for it. At that point, I had the acting bug. So I went to L.A. to give it a try and never left.” – Christine Taylor

Now that you know all about Christine Taylor’s net worth, and how she achieved success; let’s take a look at some of the lessons we can learn from her:

Try to not care so much about the destination, and simply enjoy the journey.

Change the changeable, accept the unchangeable, and remove yourself from the unacceptable.

Live the moment. Cherish the present. Anticipate the future. Frame the yesteryear.

Christine Taylor is an American actress who has acted in many notable movies and television series and has carved a niche for herself as a great actress.

As of 2022, Christine Taylor’s net worth is estimated to be roughly $50 million.

What do you think about Christine Taylor’s net worth? Leave a comment below. 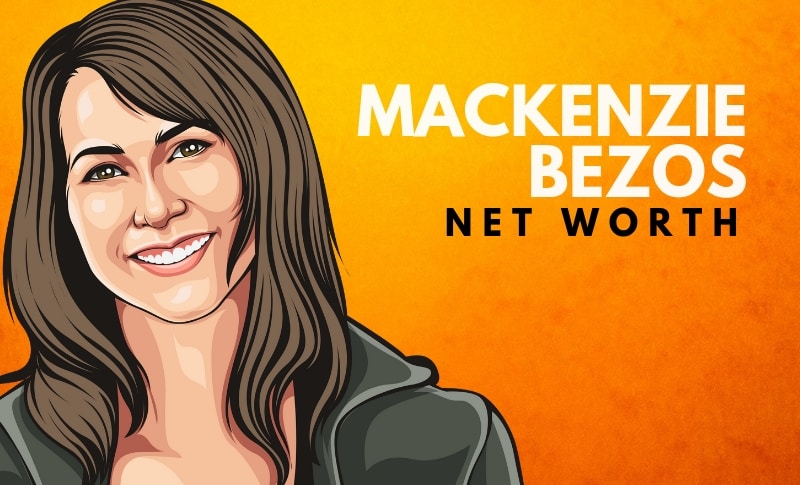 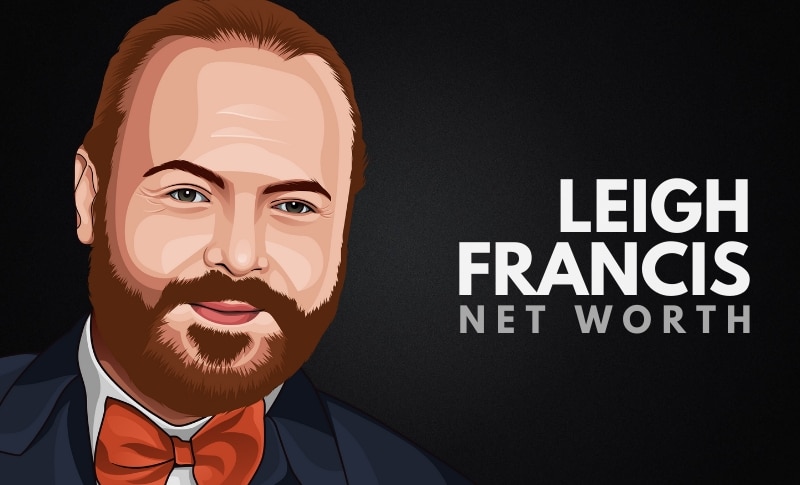 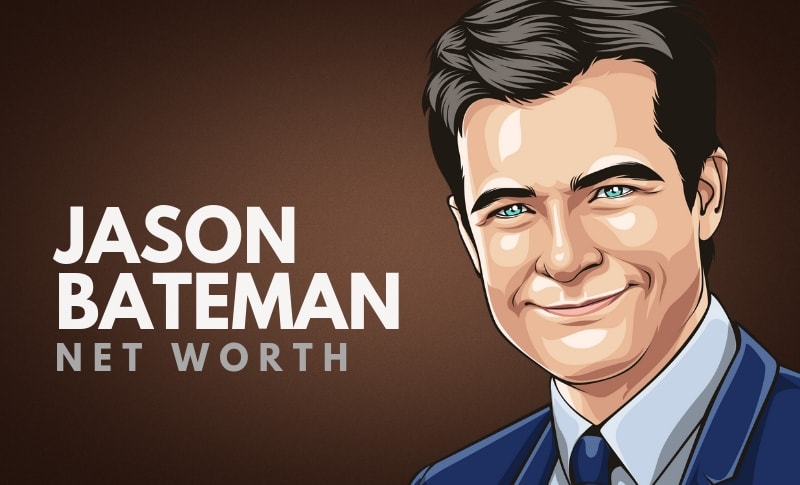 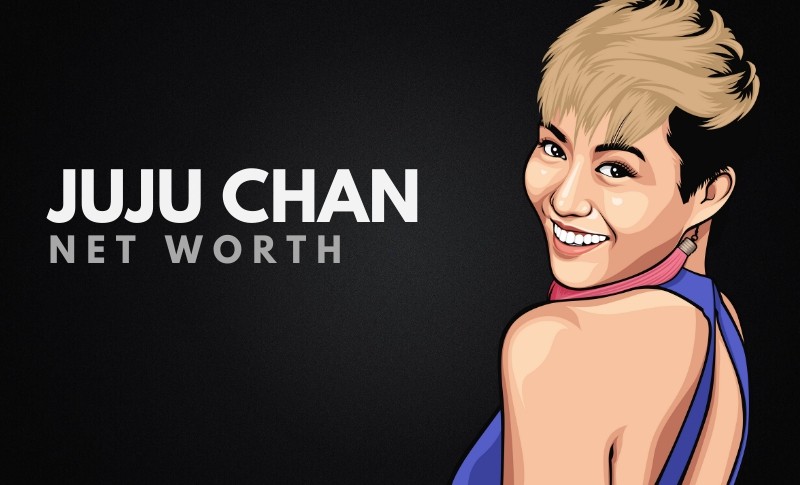 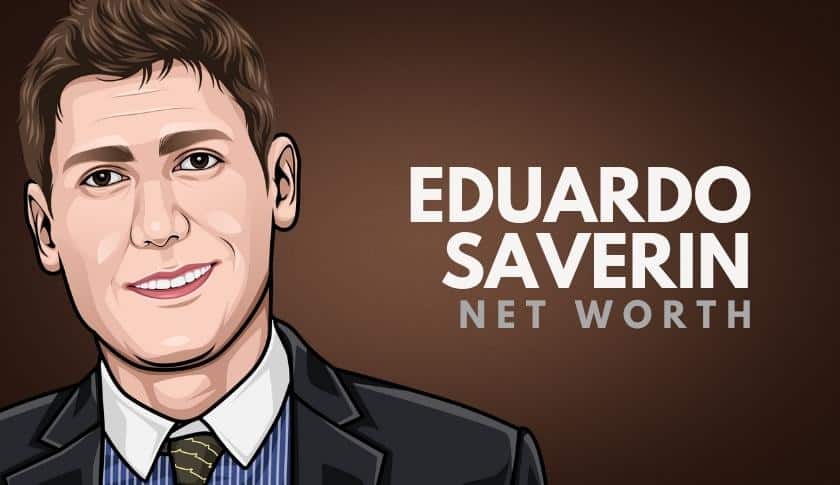