What is Matt Lucas’ net worth?

Matt Lucas is an English actor, comedian, and writer.

Lucas is best known for his work with David Walliams on the BBC sketch comedy series ‘Rock Profile’. He played the role of Nardole in the BBC series ‘Doctor Who’ and has also appeared in films, such as ‘Shaun of the Dead’, ‘The Look of Love’, ‘Paddington’, and ‘A Futile and Stupid Gesture.’

Matthew Richard Lucas was born on the 5th of March, 1974, in Paddington, London.

Lucas is the son of Diana and John Stanley Lucas. He is Jewish, and some of his mother’s family fled Nazi Germany before the Second World War started.

Lucas has had alopecia since childhood, and he loses his hair at the age of sic. When he was 22 years old, his father died of a heart attack at the age of 52. He was educated at Aylward Primary School and Haberdashers’ Aske’s Boys’ School in Borehamwood, Hertfordshire.

Lucas enrolled at the University of Bristol to study drama.

In 1992, he started to work with Bob Mortimer and Vic Reeves, appearing in ‘The Smell of Reeves and Mortimer’ three years later, and eventually in ‘Shooting Stars,’ ‘Randall & Hopkirk’, and ‘Catterick.’

In 1999, Lucas started to work with David Walliams on a comedy show. That show is credited with spawning his hit ‘Little Britain’. It began as a radio show on BBC Radio 4 before it turned into a series.

The series became one of the best-known works of his career. Since then, he has worked on ‘Casanova,’ ‘King Arthur’s Disasters,’ ‘Desert Island Discs,’ ‘Shaun of the Dead,’ ‘The Wind in the Willows,’ ‘Neighbours,’ ‘Gavin & Stacey’, and ‘Krod Mandoon and the Flaming Sword of Fire

He was the first celebrity on ‘Big Brother Celebrity Hijack’. In 2010, he scored a role in ‘Alice in Wonderland’. In 2012, he was given his show ‘The Matt Lucas Awards’ on BBC One. .’Lucas has won three BAFTA Awards and a British Comedy Award throughout his career.

How Does Matt Lucas Spend His Money?

Matt Lucas spends some of his money on charity work.

Here are some of the best highlights of Matt Lucas’ career:

“If the worst that happens is that I wake up and see a picture of myself and a headline saying, ‘He wasn’t very funny last night, then I’ve got nothing to complain about.” – Matt Lucas

“Comedians don’t have a monopoly on suffering. But creative people are sometimes fortunate enough to be able to incorporate their most traumatic experiences into their art.” – Matt Lucas

“I told Bernie Taupin that his best lyrics were for Song For Guy just because it doesn’t have any words in it. But there you go… I’m a wind up! But a good Elton song for karaoke is I Guess That’s Why They Call It The Blues… “laughing like children, living like lovers, rolling like thunder under the covers…” Everyone can join in!” – Matt Lucas

“It was very pleasurable and easy, and it was nice to work with friends… people I already knew, people I didn’t know, but I now count as friends. There is a lot of hard work that goes into the movie but I can’t claim to have been any part of that.” – Matt Lucas

“But we did see the process develop. I remember going to the Rocket Pictures base, and they had something like 40 people there, drawing. They didn’t know what the characters looked like yet and I remember on the walls seeing 30 or 40 different versions of Juliet.” – Matt Lucas

Now that you know all about Matt Lucas’ net worth and how he achieved success; let’s take a look at some of the lessons we can learn from him:

Keep yourself busy if you want to avoid depression.

Comedians don’t have a monopoly on suffering. But creative people are sometimes fortunate enough to be able to incorporate their most traumatic experiences into their art.

Success came to us at an age where we could enjoy it. We went through a lot of hard times, so we appreciate success all the more now.

Matt Lucas is an English comedian, actor, and musician.

Lucas was born in Paddington, London. He got alopecia at the age of six. Lucas is best known for his work with David Walliams on the television sketch comedy show ‘Little Britain’. He rose to fame with the comedy game show ‘Shooting Stars’.

As a theatre artist, he played the role of Thénardier in the critically-acclaimed West End production ‘Les Misérables’ and its staged concert adaptations later. He has also written his autobiography and a children’s book.

What do you think about Matt Lucas’ net worth? Leave a comment below. 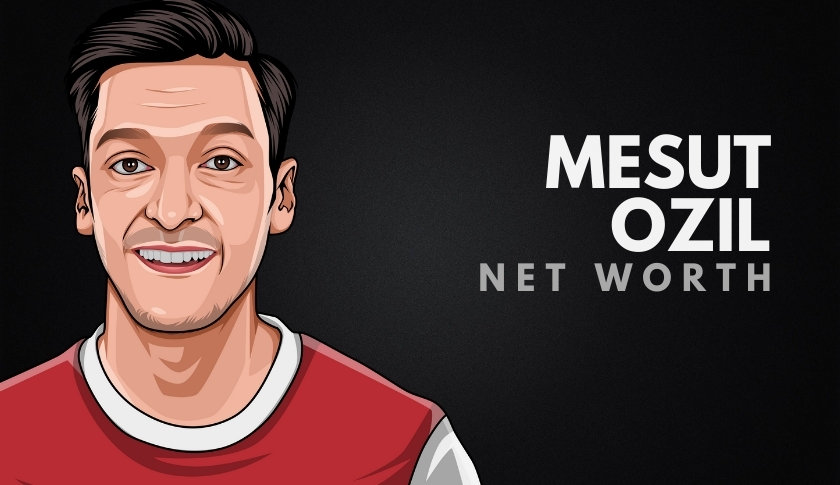 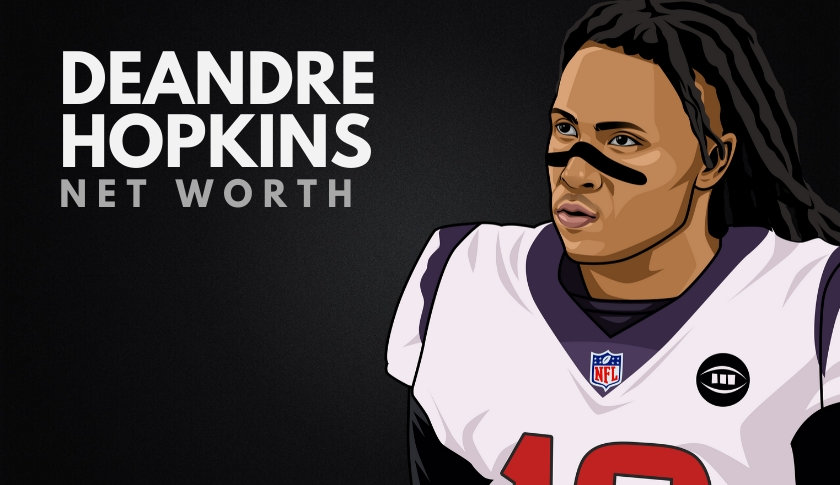 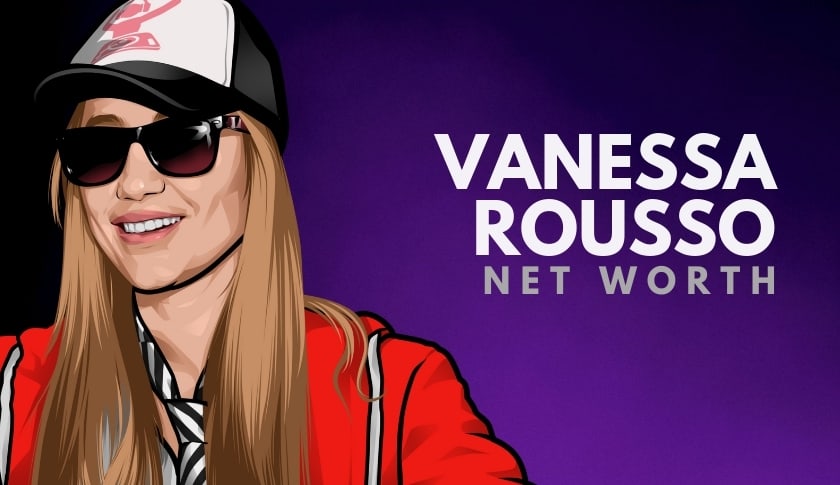 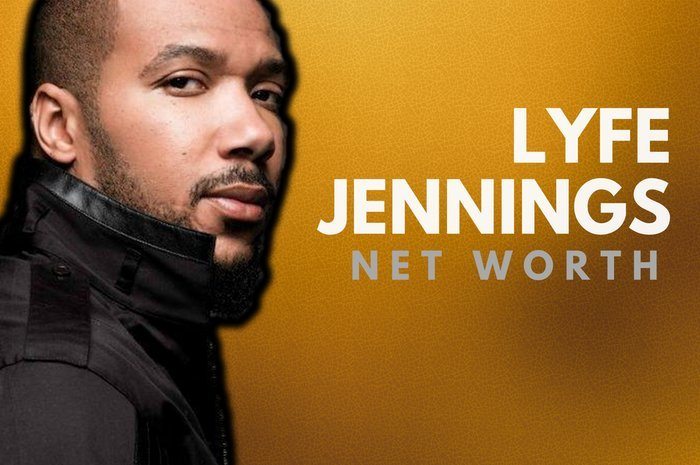