What is Rachel Weisz’s net worth?

Rachel Weisz is a British-American actress from London. Weisz is the recipient of several accolades, including an Academy Award and a British Academy Film Award.

Rachel Hannah Weisz was born on the 7th of March, 1970, in Westminster, London. Weisz is the daughter to parents George Weisz, a mechanical engineer and Edith Ruth, a psychotherapist.

Her parents left for the United Kingdom in 1938 to escape the Nazis before the Second World War. Her father came from Hungary, while her mother is an Austrian.

Weisz started her career with modeling at the age of 14. She first appeared on television in the film ‘Advocates II’ in 1992. She later went on to appear in episodes of ‘Inspector Morse’ and BBC’s ‘Scarlet and Black’.

After this, she gained popularity and landed major roles in films including ‘Swept from the Sea’, ‘I Want You’, ‘My Summer with Des’, and others.

She made headlines after rejecting an offer to work with Richard Gere in ‘King David’. Rachel made a breakthrough with her role as Evelyn Carnahan, an English Egyptologist in ‘The Mummy’ opposite Brendan Fraser.

In 2003, she played Marlee in the film adaptation of John Grisham’s legal thriller novel ‘The Runaway Jury’, in which she starred with Dustin Hoffman, Gene Hackman, and John Cusack.

In 2005, she appeared in Fernando Meirelles’ ‘The Constant Gardener’, playing the role of an activist. The film was an adaptation of John le Carre’s thriller.

She also starred in the 2012 action thriller film ‘The Bourne Legacy’ based on Robert Ludlum’s Jason Bourne series of books.

She recently appeared in the 2016 film, ‘The Light Between Oceans’ alongside Alicia Vikander and Michael Fassbender.

Here are some of the best highlights of Rachel Weisz’s career:

“I have absolutely no empathy for camels. I didn’t care for being abused in the Middle East by those horrible, horrible, horrible creatures. They don’t like people. It’s not at all like the relationship between horses and humans.” – Rachel Weisz

“Every new mother wonders, ‘what will I pass on to my child’? Hunger is one inheritance no mother wants to give her child, yet millions of poor women have for generations. Help the World Food Programme break this cycle. No child should inherit hunger.” – Rachel Weisz

“I moved to New York last year and I love it. It’s a huge change and I’ve always wanted to spend time there. It’s like a more intense London, and everything’s up a few notches. The lights are brighter, the pace is faster and the food’s better.” – Rachel Weisz

“My real fantasy if I was to drop out would be to live in a mobile home and be a hippie and drive around festivals and have millions of children – children with dreadlocks and nose rings – and play the flute.” – Rachel Weisz

“It is a political thriller. It’s very action-packed and it’s very exciting, but at the same time, it’s a very big soulful love story about longing and loss. They’re not separate, they’re completely dependent on one another.” – Rachel Weisz

Now that you know all about Rachel Weisz net worth, and how she achieved success; let’s take a look at some of the best lessons we can learn from her:

You must live life with the full knowledge that your actions will remain. We are creatures of consequence.

Discipline yourself and others won’t need to.

Love changes things; hope allows us to endure until the change arrives.

Rachel Weisz is a British actress best known for her role in Hollywood film ‘Chain Reaction’.

She has starred in a number of movies including ‘The Mummy’ and its sequel, ‘Stealing Beauty’, ‘Enemy at the Gates’, ‘The Shape of Things’, ‘Constantine’, and ‘About a Boy’. She has also graced the covers of magazines like Esquire, InsideKENT, and Vogue.

What do you think about Rachel Weisz’s net worth? Leave a comment below. 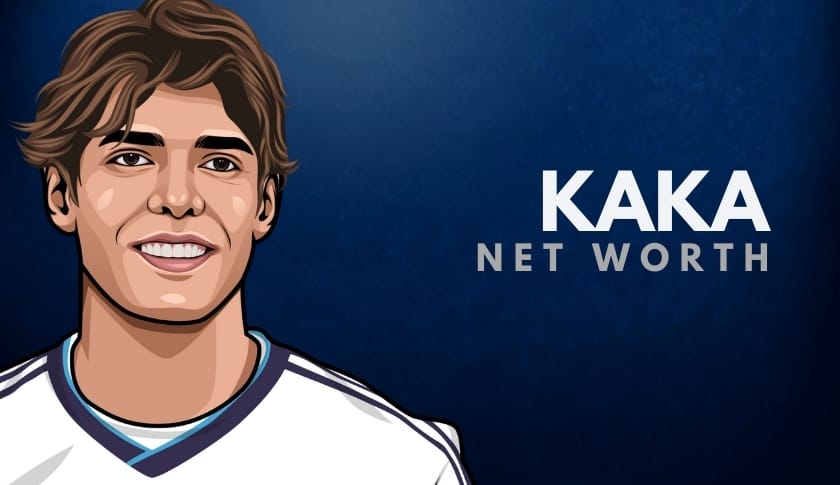 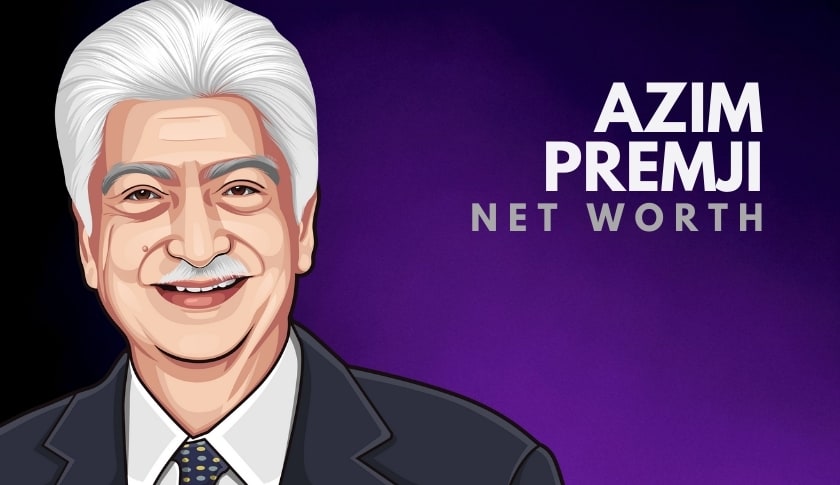 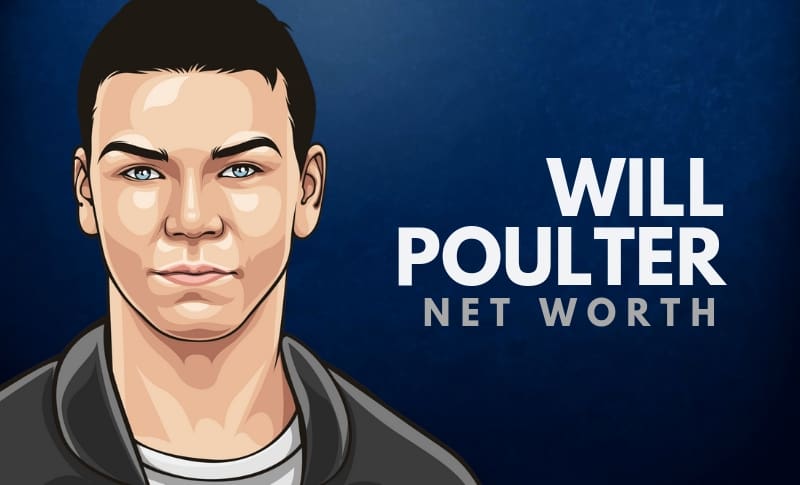 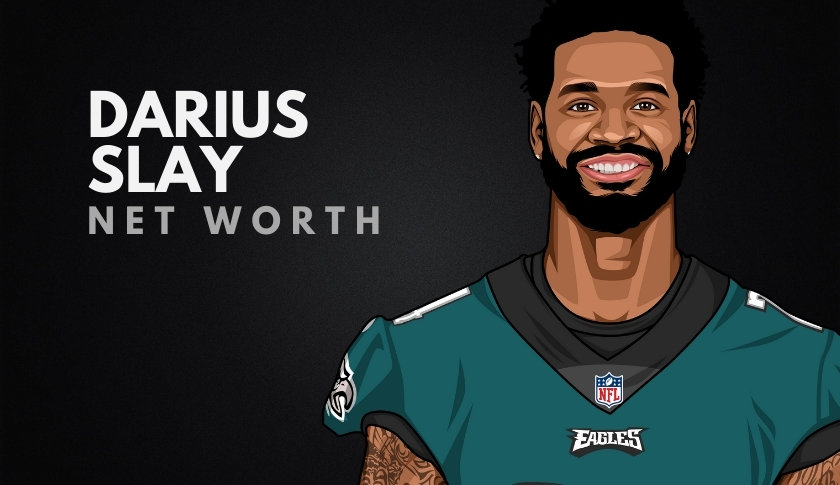