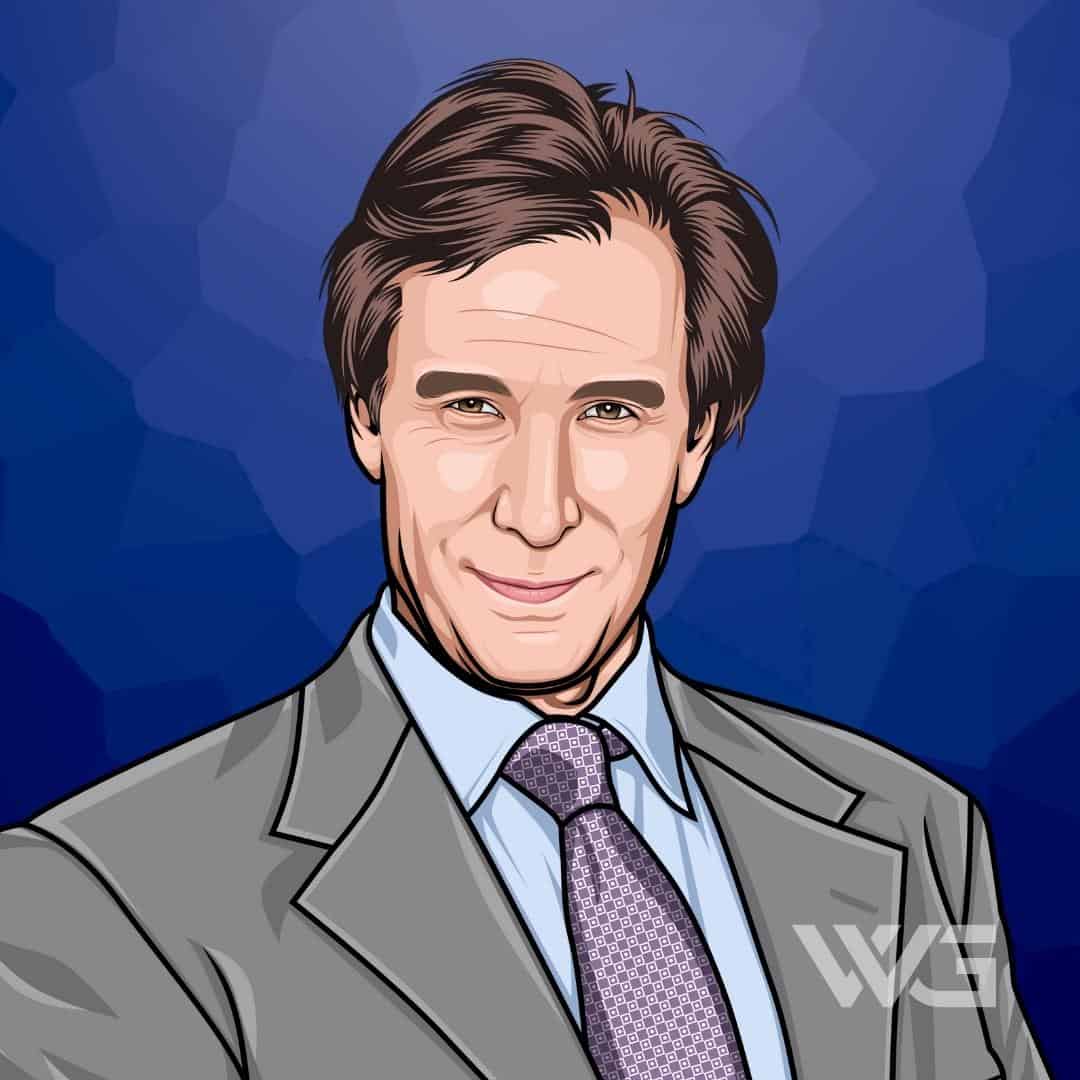 What is Chris Russo’s net worth?

Chris Russo is an American sports radio personality known for his appearance on the Mike and the Mad Dog radio show, which first aired in 1989.

He has also worked with ESPN and the MLB Network, becoming one of the most popular commentators among sports fans.

Chris Russo was born on October 18th, 1959, in Syosset, New York, the only child of Anthony Michael “Tony” and Vera “Molly” Russo.

After graduating with a degree in history, Russo studied Australian history and literature for a semester at the University of Sydney.

Russo’s professional broadcasting career kicked off in 1989 with WFAN, where he teamed up with Mike Francesa as part of the Mike and the Mad Dog show.

Through his work on the radio, Chris Russo regularly discusses the careers of some of the richest athletes in the world, reporting on the latest sporting events.

Russo and Francesa had a famously turbulent relationship, with both claiming to hate each other, and Russo sought the help of radio legend Don Imus to get his own weekend show in 2009.

He signed a deal with the MLB Network in 2014, covering the games from some richest MBL teams in the world as part of his three-year contract.

Mad Dog Radio broadcasts a broad range of content in addition to sports commentary, including songs from artists including Stevie Wonder, Madonna, and Ed Sheeran, to name just a few.

Chris Russo’s lengthy career as a radio personality since the 1980s has ensured a consistent salary throughout his broadcasting.

Some estimates place his current annual salary as high as $3 million, while in 2022 it was revealed that he received $10,000 for each appearance on First Take.

With 40 shows each year, that puts his annual salary just for this show at $400,000, an impressive income.

With his consistent career as a radio personality and popular primetime radio shows over many years, Chris Russo has an impressive net worth.

While historic data about his net worth isn’t available, his career earnings suggest this amount has steadily increased as his career has progressed.

His 2011 contract with Sirius XM Radio was worth a reported $5 million per year, making him a high-earning sports reporter and further increasing his net worth.

Chris Russo married Jeanne Lavelle on May 6th, 1995, with whom he has four children, Timmy, Kiera, Colin, and Patrick.

He is a published author, with the books The Mad Dog 100: The Greatest Sports Arguments of All Time and The Mad Dog Hall of Fame: The Ultimate Top-Ten Rankings of the Best in Sports both published by Doubleday.

Russo is also a big fan of the San Francisco Giants, home to some of the richest NFL players in the world, who he has supported all of his life.

How Does Chris Russo Spend His Money?

Little is known about how Chris Russo spends his income, although it’s reported that he lives in the town of New Canaan in Connecticut with his family.

As a sports reporter and commentator, he likely has a large collection of sports memorabilia collected over the years in his role.

With a career in radio broadcasting beginning in the late 1980s and stints at several major stations, Chris Russo has had an impressive career.

Here are some of the best highlights of Chris Russo’s career:

As you might expect from a radio host, Chris Russo has plenty to say about sports and the nature of the radio business.

Here are our favorite quotes from Chris Russo:

Now that you know all about Chris Russo’s net worth, let’s see what insightful lessons on life we can discover from his radio broadcasting career.

Here are some of the best success lessons to learn from Chris Russo:

1. Don’t Let A Personal Feud Get In The Way Of Your Career

Chris Russo’s working relationship with Mike Francesa was fractious, to say the least, with the pair intensely disliking one another.

Russo didn’t let this feud get in the way of his career, and looked for an alternative show when the opportunity arose.

2. If You Have A Personal Quirk, Use It To Your Advantage

With his unique style of speaking, Chris Russo has sometimes been compared to the iconic animated character, Daffy Duck.

In a classic example of letting your weakness become your strength, Russo has embraced his voice and used it to define his brand.

3. Try To Adopt As Much Responsibility As You Can

Russo learned the hard way about working with people you don’t get along with, so when the chance to run things his own way came up he took it with both hands.

After getting his contract with Sirius XM Radio, he hired his own on-air staff and runs the channel his own way.

That concludes this guide to Chris Russo’s net worth, exploring his career highlights and highly-paid contracts with some of the leading sports radio stations.

Russo continues to work as a commentator and reporter, with regular shows and an ongoing income from his work for High Heat.

Since his net worth is likely to change, we’ll be updating this article in the future to bring you the latest details, so make sure you check back again.

What do you think about Chris Russo’s net worth? Leave a comment below.