What is Clayton Kershaw’s net worth?

He plays for the Los Angeles Dodgers of MLB. Kershaw is an eight-time All-Star, three-time National League Cy Young Award winner, and the 2014 NL Most Valuable Player.

As of 2022, Clayton Kershaw’s net worth is approximately $110 million.

Clayton Edward Kershaw was born on the 19th of March, 1988, in Dallas, Texas.

His parents divorced when he was 10, and his mother raised him. He played in youth sports leagues as a child, including Little League Baseball.

Kershaw attended nearby Highland Park High School, where he played baseball and was also the center for future Detroit Lions quarterback Matthew Stafford on the varsity football team.

Kershaw entered the 2006 ‘MLB Draft’ and was chosen by the ‘LA Dodgers’ as the seventh overall pick. He was thinking of accepting the ‘Texas A&M University’ scholarship but chose to sign with the ‘Dodgers’ instead.

In the same year, he was promoted to the ‘Southern League’ and played for ‘Jacksonville Suns,’ a double-A team. His record in this team made him one of the best prospects among the ‘Dodgers.’

In the 2016 season, he became the first ‘Dodger’ to win 6 straight ‘Opening Day’ games started by him. Kershaw also recorded his career-best ERA of 1.69. He suffered back pain during this season.

However, in July of the season, he was placed on the disabled list due to an issue with his back.

As of 2022, Clayton Kershaw’s net worth is estimated to be roughly $110 million.

How Does Clayton Kershaw Spend His Money?

Clayton Kershaw spends some of his money on his real estate in California.

Here are the best highlights of Clayton Kershaw’s career:

“I know I didn’t do anything to desire the talent that God gave me. What a blessing it is to throw a baseball for a living! I know I’m very privileged to get to do that, so – that said, I don’t want to take that for granted! I want to do everything I possibly can to make it worth my while, make it worth God’s time.” – Clayton Kershaw

“Baseball is going to end someday. I realize that as soon as you retire, you know, people forget about you in this game fast! There’s the next young guy coming up that’s always better than you. So, for me, it’s just about using baseball as a platform to do a lot of things.” – Clayton Kershaw

“At the end of the day, if we don’t win that game, we’re going home, anyway, so what does it matter. I just wanted to be available, and it ended up to the point where I could help out tonight.” – Clayton Kershaw

“I think, a lot of things get wrestled around with Christianity in this day and age about what it means, what it stands for, and I think it gets the wrong connotation all over the world. So, for me, using baseball and using Jesus’ name – I really want to focus on him.” – Clayton Kershaw

“You never want to be in a defensive mode or have a defensive mindset. Always want to know that you’re in control as the pitcher. You make him get hits. You’re never passive, always aggressive. If I get beat, I want it to be because I got rocked, got hit hard, never because I walked a couple of guys and before you know it.” – Clayton Kershaw

Now that you know all about Clayton Kershaw’s net worth and how he achieved success; let’s take a look at some of the best lessons we can learn from him:

1. The Importance Of Locking Up A Franchise Player Long Term

Kershaw has proven at age 25 that he is a once-in-a-generation type of pitcher, and his numbers are absolutely staggering. In 2013, Kershaw pitched to a 16–9 record with a Major League Baseball low 1.83 ERA in 236 innings pitched, winning the National League Cy Young Award.

Keep your fears to yourself, but share your courage with others.

Every day can be tough, but so are you, stay strong.

Clayton Kershaw is an American professional baseball player who the Los Angeles Dodgers drafted in the 2006 MLB Draft. He made his major league debut in May 2008 and has played for the Dodgers his entire career. Kershaw is a four-time MLB All-Star from 2011 to 2014.

What do you think about Clayton Kershaw’s net worth? Leave a comment below. 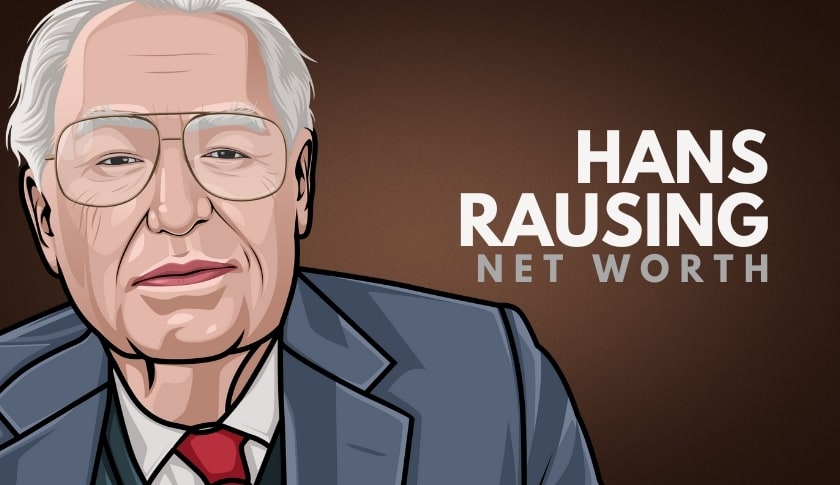 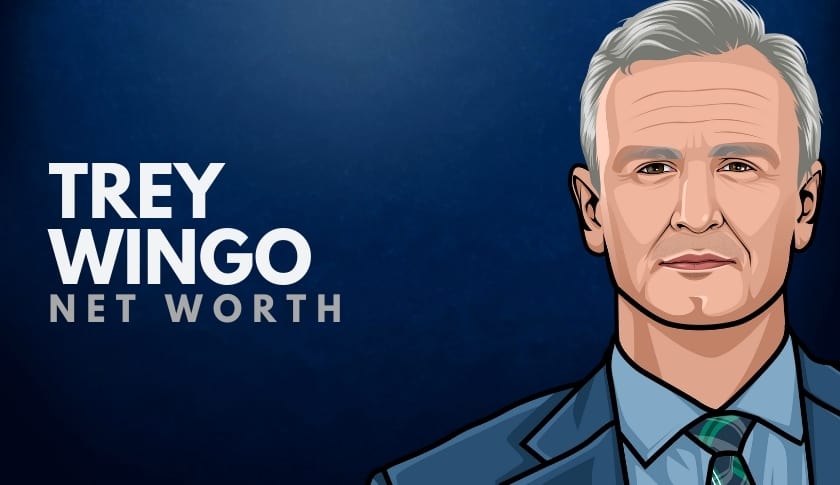 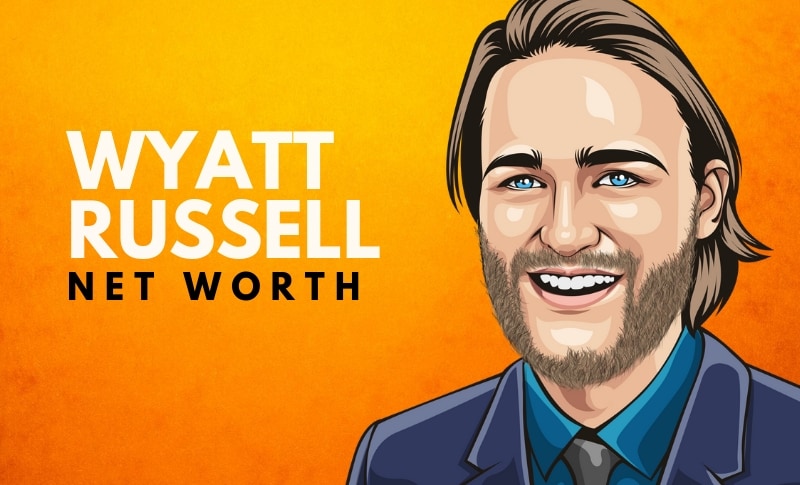 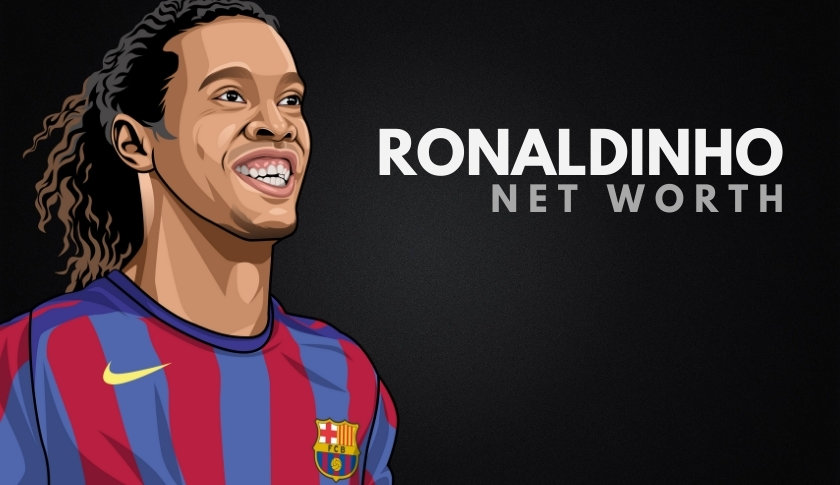