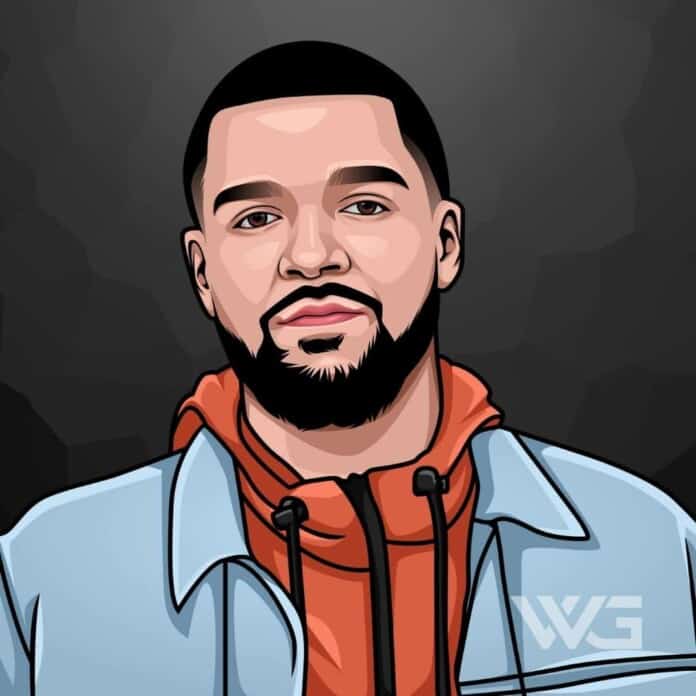 What is Fred VanVleet’s net worth?

Fred VanVleet is an American professional basketball player for the Toronto Raptors of the NBA.

In 2014, he was named “NCAA Men’s Basketball All-American by a variety of media outlets.

Frederick Edmund VanVleet Sr. was born on the 25th of February, 1994, in Illinois. VanVleet played for Auburn High School in Rockford, where he was an All-State first-team selection by the Chicago Sun-Times.

In 2012, VanVleet helped lead Auburn to a 22-game winning streak. He led the Knights to a 3-rd place finish in the IHSA state tournament.

VanVleet was signed to play in the NBA Summer League with the Toronto Raptors in 2016. His summer league contract had a guarantee of three-game appearances.

He made his league debut on the 9th of November, in 2016. He made his first two points in the Raptors’ 19th game and his fourth appearance, which came against the Los Angeles Lakers.

The following year, he posted a career-high 16 points against the Indiana Pacers. A few days later, he had a career-high nine assists win over the Charlotte Hornets.

VanVleet re-signed with the Raptors in 2018. He scored a season-high 19 points on the 9th of December, the same year. Two days later, he had a career-high 14 assists in a 123-99 win over Los Angeles Clippers.

The Raptores entered the 2019 NBA playoffs as the number two seed where he was an important bench player for the team. In Game 6, he scored 14 points win over the Bucks, helping the Raptors advance to the NBA Finals for the first time in franchise history.

How Does Fred VanVleet Spend His Money?

Fred VanVleet spends his money on his car collection and his tattoos. He has some ink on his upper arm, which has been seen during his games.

VanVleet likes to drive around in luxurious cars. One of his notable cars includes an Audi A7.

A tattoo is a way for us to express ourselves or simply just have it as body art. VanVleet has some tattoos inked on his body. Tattoos can cost a lot depending on where you make them and how many you have.

Here are some of the best highlights of Fred VanVleet’s career:

“I think there are some similarities there. Somebody was saying it’s more soccer, like how those fan bases are so passionate. I think we’ve got an excellent fan base, and I don’t know what to compare it to. It’s definitely unique in the NBA.” – Fred VanVleet

“I pride myself on trying to play the right way. When you play with a pure heart and a clear conscience and a clear soul, some good things happen for you, and your teammates will be happy for you.” – Fred VanVleet

“They were more excited all night than I was, and that’s a testament to this group and this team and the direction that we’re going and just the love we have for one another. The win was big, for sure, but just those moments, it’s hard to kinda get together with all these COVID protocols and things like that, the team vibe, but moments like that bring us all closer.” – Fred VanVleet

“I’ve gradually improved, game by game and practice by practice. As a young player, any experience you get is beneficial – even if it’s learning from mistakes. Getting thrown into the fire can be helpful. I feel like I’ve improved my individual game a lot of things like my shooting, decision-making and not being a liability defensively.” – Fred VanVleet

“You see the different injuries that happen throughout the year, and there are things like the travel schedule that are more intense than college. You hear about those things, and you know to expect it, but actually going through it is different.” – Fred VanVleet

Now that you know all about Fred VanVleet’s net worth and how he achieved success; let’s take a look at some of the lessons we can learn from him:

Envy always consumes itself. And if you give it a foothold in your life, it will take you with it.

The most important power lies in a grateful heart. Practice turning your thoughts toward appreciation and thanksgiving.

How much is Fred VanVleet worth?

Fred VanVleet’s net worth is estimated to be $20 Million.

How old is Fred VanVleet?

How tall is Fred VanVleet?

Fred VanVleet is an American professional basketball player best known for winning an NBA championship with the Toronto Raptors.

VanVleet played his college years at Wichita State, where he was a three-time First-team, All-MVC, a three-time AP Honorable mention All-American, a two-time MVC Player of the Year.

He won the NBA championship with the Toronto Raptors in 2019. The following year he signed a four-year contract extension with Toronto for $85 million.

What do you think about Fred VanVleet’s net worth? Leave a comment below.