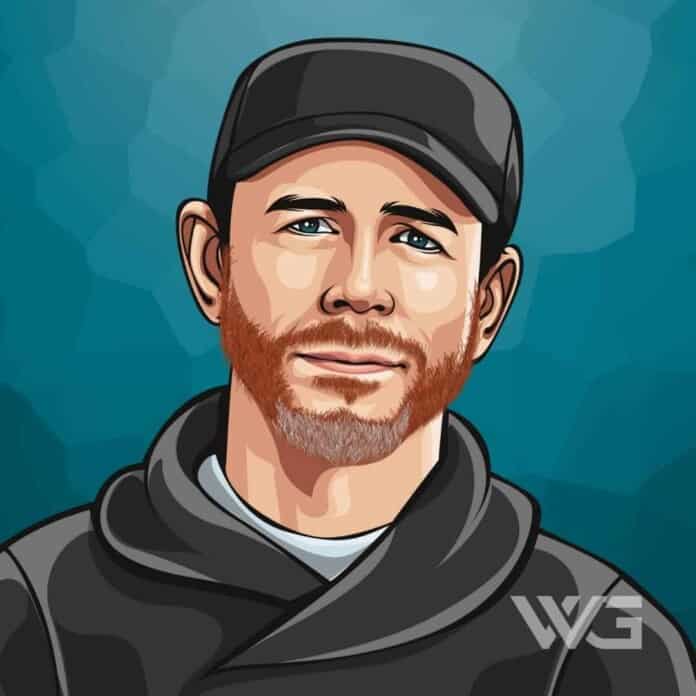 What is Ron Howard’s net worth?

As of November 2022, Ronald Howard’s net worth is approximately $200 Million.

Ronald Howard is an American filmmaker and actor from Duncan, Oklahoma. Howard is best known for playing two high-profile roles in television sitcoms in his youth and directing a number of successful feature films later in his career.

Ronald William Howard was born on the 1st of March, 1954, Duncan, Oklahoma.

He has German, English, Scottish, Irish, and Dutch ancestry. His father was born with the surname “Beckenholdt” and had taken the stage name “Howard” by 1948, for his acting career.

Rance Howard was serving three years in the United States Air Force at the time of Ron’s birth. The family moved to Hollywood in 1958, the year before the birth of his younger brother, Clint Howard.

In 1973, he was cast in George Luca’s blockbuster film ‘American Graffiti’. In the movie, he played the main role of Steve Bolander alongside Richard Dreyfus.

In 1986, he made his final appearance as an actor in the television movie ‘Return to Mayberry’. He even attended ‘The Andy Griffith Show’ reunion and ‘The Happy Days 30th Anniversary Reunion’.

However, his most proficient work was in the movie ‘A Beautiful Mind’, which he co-produced. The movie grossed over 313 million dollars at the box office. In 2006, he directed the mystery thriller based on Dan Brown’s novel ‘The Da Vinci Code’ starring Tom Hanks.

Owing to his success as a director he, along with Brian Grazer, launched a television and film production company called ‘Imagine Entertainment’.

Here are some of the best highlights of Ron Howard’s career:

“It was always my dream to be a director. A lot of it had to do with controlling my own destiny because as a young actor you feel at everyone’s disposal. But I wanted to become a leader in the business.” – Ron Howard

“One of the great things about being a director as a life choice is that it can never be mastered. Every story is its own kind of expedition, with its own set of challenges.” – Ron Howard

“I think it’s in our nature to try to get beyond that next horizon. I think that when we as a species are scratching that itch we’re actually following an evolutionary compulsion that is wired into us. I think good things come of it. That’s the philosophical side. “– Ron Howard

“I’ve just looked for ideas and great characters that I relate to and that I think I can offer something to the audience, and I no longer look at them as experiments or genre exercises at all.” – Ron Howard

“I think the most important thing really was that you could take very personal ideas and present them to an audience in entertaining ways.” – Ron Howard

“I’m not a caterer. I just have to stay with my creative convictions. At some point, you have to just get past the special-interest groups and do what you’re there to do, which is make a movie.” – Ron Howard

Now that you know all about Ron Howard’s net worth, and how he achieved success; let’s take a look at some of the best lessons we can learn from him:

1. Add Color to Your Stories

Successful companies withstand the test of time by presenting a consistent brand image. Drastically changing the focus of your stories is like starting from scratch.

Add color to existing storylines, but make sure they reflect the bigger narrative you’ve built for your brand (remember to stick to your mission statement).

Even other brands make good guests. Outside parties offer credibility to your stories. They transfer the focus from the brand to a person — and the only worthwhile protagonist of any story is a person.

3. Every Good Story Comes of Age

Think of the “coming of age” tale as the archetype of a story with a moral.

When the protagonist of the story comes of age, he has an epiphany that clearly defines the message behind the story. As a content marketer, your brand storytelling must have a clear message, and it must communicate that message with gusto.

How much is Ron Howard worth?

Ron Howard’s net worth is estimated to be $200 Million.

How old is Ron Howard?

How tall is Ron Howard?

Academy award-winning director, Ronald William Howard is a venerated American television and film actor.  In 2013, he was inducted into the prestigious ‘Television Hall of Fame’ and is also placed on the legendary ‘Hollywood Walk of Fame’.

What do you think about Ron Howard’s net worth? Leave a comment below.