What is Rick Hendrick’s net worth?

As of August 2022, Rick Hendrick’s net worth is estimated to be $1 Billion.

Joseph Riddick Hendrick was born on the 12th of July, 1949, in Warrenton, North Carolina. Hendrick was raised on his family’s farm.

At the age of 16, Hendrick won the Virginia division of the Chrysler-Plymouth Troubleshooting Contest, a two-part test consisting of a written exam and a timed hands-on diagnosis and repair of defects planted on a car.

Hendrick drove in two races during the 1987 and 1988 Winston Cup Series, with finishes of 33rd and 15th, respectively. He also had a single start in both the Busch Series and the Craftsman Truck Series.

Afterward, he and his wife, Linda, were honored in 1999 with the Be The Match Foundation’s Leadership for the Life Award. The award recognizes individuals who have made an extraordinary commitment to serving marrow transplant patients.

In 1997, Hendrick pleaded guilty to mail fraud. In the 1980s, Honda automobiles were in high demand and Honda executives allegedly solicited bribes from dealers for larger product disbursements.

Here are some of the best highlights of Rick Hendrick’s career:

“You know, to see both cars run well this year, it’s outstanding. It means a lot because we know the equipment is the same. These guys have done an outstanding job.” – Rick Hendrick

“For somebody to take a shot at him is totally disappointing and hurtful to my family, my mother, his wife, and child. For Dianne to say we turned our back on her or nobody helped her. I paid Randy’s bonus in ’04. I paid him six months in ’05. She got a BMW. I paid for her insurance. … When you attack my family personally when we’ve done everything we can, I was very disappointed in Diane and I thought it was uncalled for and inaccurate.” – Rick Hendrick

“[Hendrick’s son, Ricky, killed in a plane wreck last year, had worked closely with Busch.] Ricky had so much confidence in Kyle and the structure of the two teams, and to see the two cars run like that, and Kyle to win, and become the youngest guy…. … Kyle has done a super job. He got a lot of criticism early on that he was too young. But I’m just really proud.” – Rick Hendrick

“I think that Ricky had so much confidence in Kyle and the structure of the 25 and the 5, and to see the two cars run like that tonight and Kyle to win the race and become the youngest guy, it’s incredible.” – Rick Hendrick

“Everyone on that plane believed in what we do, and they wound up giving up their lives for it, … No matter how much it hurts — and it hurts a lot — we have to go on and try to honor them by what we do from here on out.” – Rick Hendrick

Now that you know all about Rick Hendrick’s net worth, and how he achieved success; let’s take a look at some of the strongest lessons we can learn from him:

We all work with jerks at some point in our careers. Who cares? Don’t let it get to you.

There’s no need to say anything bad about them. If anything, try to find humor in it, learn from it and move on. You’ve got better things to focus on. Like being the most epic version of yourself that you can be.

View a challenge as an opportunity.

Life’s short. Do you really want to spend 23.8% of your life working at a job that you hate? Do what you love.

Rick Hendrick is an American businessman and entrepreneur who is best known for being the owner of the NASCAR team Hendrick Motorsports.

Hendrick serves as chairman and the company is the sixth-largest dealership in the U.S. As a racer he competed in the NASCAR Sprint Cup Series, NASCAR Nationwide Series, and the NASCAR Camping World Truck Series.

What do you think about Rick Hendrick’s net worth? Leave a comment below. 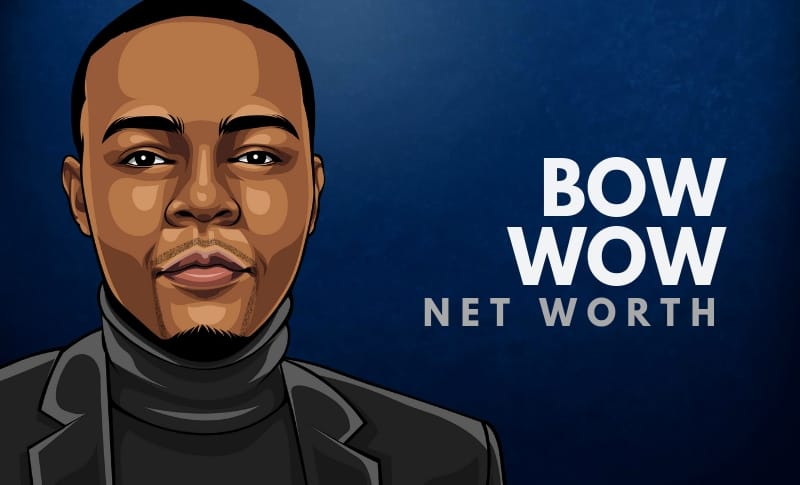 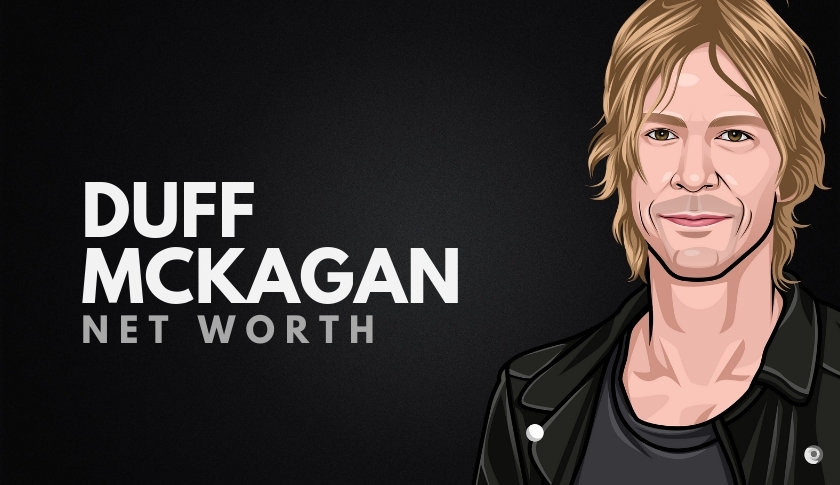 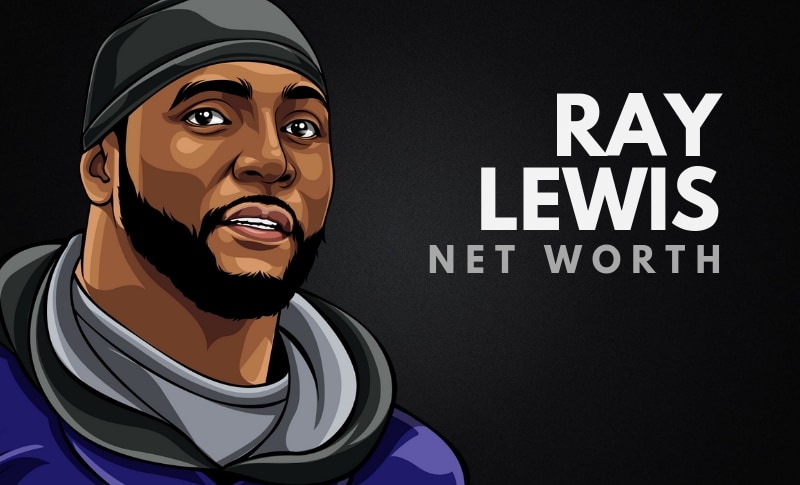 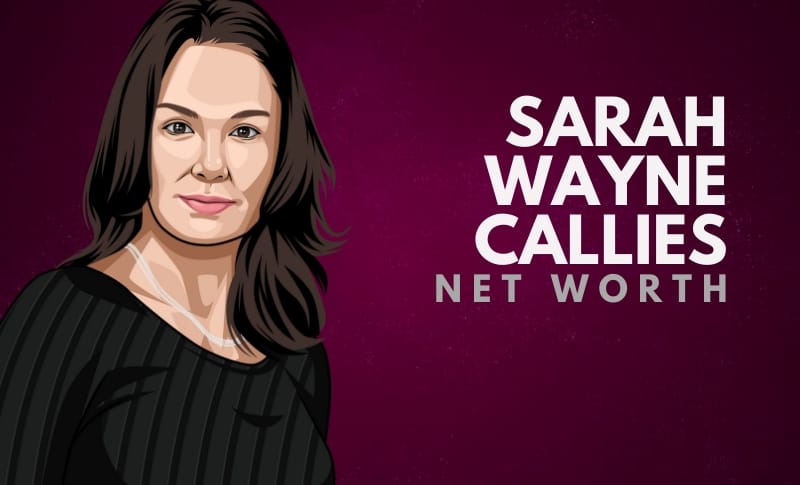 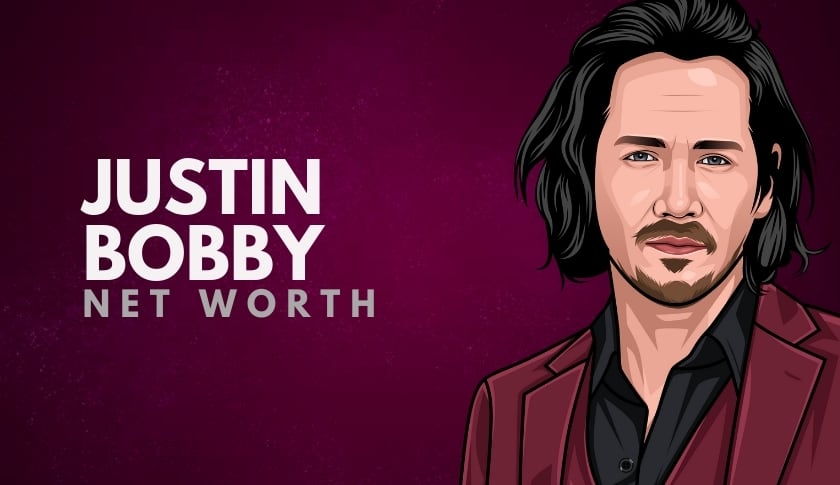