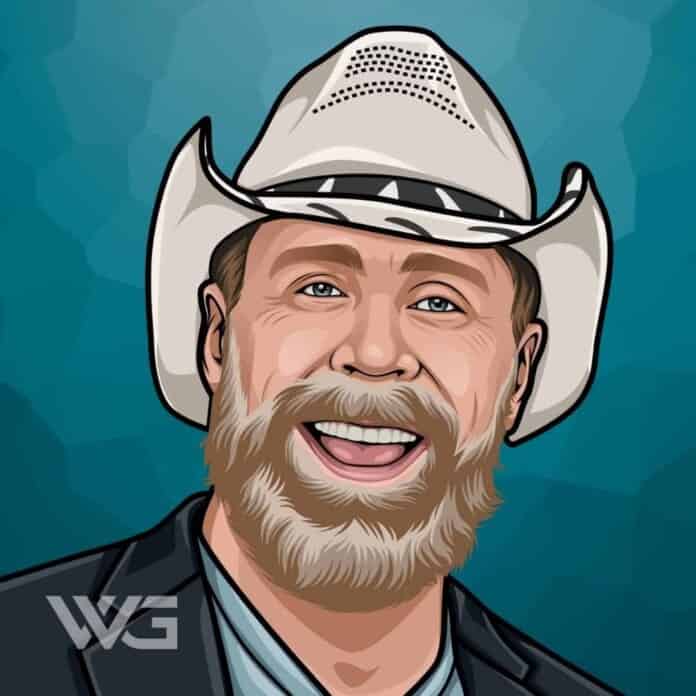 What is Shawn Michaels’ net worth?

He is regarded to be one of the greatest professional wrestlers of all time. He is known by the nicknames “Heartbreak Kid,” The Showstopper”, and “Mr. WrestleMania”. Michaels started to wrestle consistently for WWE, formerly the World Wrestling Federation in 1988.

Michaels challenged the WWF Championship and won his first Intercontinental Championship, heralding his arrival as one of the industry’s premier singles stars.

Michael Shawn Hickenbottom was born on the 22nd of July, 1965, in Chandler, Arizona.

Michaels was raised in a military family and spent a brief part of his early years in Reading, Berkshire, England. He knew he wanted to become a professional wrestler at the age of 12.

He disliked the name Michael, so family and friends just called him Shawn. Ever since he has been referred to as Shawn. Additionally, Hickenbottom moved around frequently since his father was in the military.

From the age of 12, he wanted to become a professional wrestler. His athleticism began at the age of six when he started playing football.

After he graduated high school, he attended college at Southwest Texas State University in San Marcos, Texas. Still, he decided college wasn’t for him, and he pursued his dream of becoming a professional wrestler.

Michaels trained under a Mexican professional wrestler named Jose Lothario and made his national debut at 20 years old in the American Wrestling Association.

During his stint wrestling within the WWF and WWE, Michaels headlined major pay-per-view events between 1989 and 2010. He then adopted the nickname ‘The Heartbreak Kid’.

Over the span of his wrestling career, Michaels perfected twelve moves: Arm trap crossface, Figure-four leglock, Skin the cat, to name a few.

Here are some of the best highlights of Shawn Michaels’ career:

“Man, I have absolutely zero ability to narrow absolutely any of my favorites into just one, but I have to say, I gotta go between Undertaker and Triple H. Other than all the obvious reasons, but the biggest one for me, those are the only two guys, I could make a mistake, and it would be okay.” – Shawn Michaels

“Back in my day in the WWF oh.. the WW EEEEE, we had it all. We had sanitation workers. We had them all. But we had one thing that was real, and that was me” – Shawn Michaels

“I don’t think The Undertaker and Triple H need Shawn Michaels to deliver a spectacular match or make this incredibly interesting. Those two can do that on their own. Right now, as far as I’m concerned, I’m going to be there watching it like everyone else.” – Shawn Michaels

“Don’t think The Undertaker and Triple H need Shawn Michaels to deliver a spectacular match or make this incredibly interesting. Those two can do that on their own. Right now, as far as I’m concerned, I’m going to be there watching it like everyone else.” – Shawn Michaels

“It wasn’t until 2002 when I returned to WWE and until I had physically been out there – it was during the match when Kevin Nash blew his quad. That next morning, I was sitting on the plane, reading my Bible and the Book of Joshua, and this feeling came over me that I was back here for a reason.” – Shawn Michaels

Now that you know all about Shawn Michaels’ net worth and how he achieved success; let’s take a look at some of the lessons we can learn from him:

If you’re gonna use me as a stepping stone, you’d better step hard!

Don’t hunt what you can’t kill.

Be serious about what you’re doing in life.

How much is Shawn Michaels worth?

Shawn Michaels’ net worth is estimated to be $10 Million.

How old is Shawn Michaels?

How tall is Shawn Michaels?

Shawn Michaels is an American professional wrestling personality who wrestled in the WWE for 30 years before retiring in 2010. He has won numerous titles, including a record eleven Slammy Awards, and he was a four-time world champion.

Following four years in retirement, Michaels returned to the WWE in 2002 and continued to wrestle until 2010.

What do you think about Shawn Michaels’ net worth? Leave a comment below.