What is David Byrne’s net worth?

David Byrne is a Scottish-American singer and actor.

Byrne was a founding member and the principal songwriter, lead singer, and guitarist of the American new wave band Talking Heads. He has released solo recordings and worked with various media, including film, photography, opera, fiction, and non-fiction.

He has received Academy, Grammy, and Golden Globe Awards.

David Byrne was born on the 14th of May, 1952, in Dumbarton, Dunbartonshire, Scotland.

After his birth, his parents moved to Canada, settling in Hamilton, Ontario. Byrne’s worked as an electronics engineer at Westinghouse Electric Corporation.

His mother was a teacher. The family had left Scotland in part because there were few jobs requiring his father’s engineering skills and in part because of the tensions in the extended family caused by his parents’ “mixed marriage.”

Byrne has released solo recordings and worked with various media, including film, photography, and opera. He has received Grammy, Oscar, and Golden Globe awards. In 1975, The Talking Heads landed their first gig and released eight studio albums before going into hiatus in 1988.

In 2002, The band was inducted into the Rock and Roll Hall of Fame, when they also reunited to play four tracks, including Psycho Killer and Burning Down the House. Byrnes released several solo albums and also toured with English musician/composer Brian Eno.

In 1987, he married Adelle Lutz, and they had a daughter, Malu Abeni Valentine, in 1989. Byrne and Lutz divorced in 2004. He subsequently became romantically linked to art curator Louise Neri. Byrne is an active cyclist, and he has designed a series of bicycle parking racks in 2008.

Related:  The Game Net Worth

How Does David Byrne Spend His Money?

Byrne has a big interest in cycling, so he spends some of his money to get the full equipment for cycling.

Here are some of the best highlights of David Byrne’s career:

“With a lot of what we take to be true feelings, especially on pop records, we feel them because they’re cleverly crafted. And because the words are written by somebody who knows how to craft words and draw on those things and convey those feelings. That doesn’t mean they’re dishonest. But it also doesn’t mean that it’s all just pure primitive emotion spilling out.” – David Byrne

“The most common music that you hear anywhere in the world now basically has its roots in that union that happened in the last century, or in the century before that. That kind of music that’s a groove or beat-oriented just didn’t exist in lots of cultures before that.” – David Byrne

“It seemed [there are] musical nodes on the planet where cultures meet and mix, sometimes as a result of unfortunate circumstances, like slavery or something else, in places like New Orleans and Havana and Brazil. And those are places where the European culture and indigenous culture and African culture all met and lived together, and some new kind of culture and especially music came out of that.” – David Byrne

“My opinion is that somebody certainly has the right to do cartoons that make fun of somebody else’s religion. But to reprint them just to provoke a fight and just to provoke it like thumbing your nose at someone else and going, “What are you gonna do about it?” – David Byrne

“Music is relegated to an underground, relatively obscure group of listeners. It’s partly because of the nature of the medium. With a piece of visual art, you can look at something ugly, brutal, and in your face, but it’s kind of – there it is. It doesn’t take you over in the same way that putting on the music at a certain volume does.” – David Byrne

View our larger collection of the best David Byrne quotes!

Now that you know all about David Byrne’s net worth and how he achieved success; let’s take a look at some of the lessons we can learn from him:

Punk was defined by an attitude rather than a musical style.

Cycling can be lonely but in a good way. It gives you a moment to breathe and think and get away from what you’re working on.

The true face of smoking is disease, death, and horror – not the glamour and sophistication the pushers in the tobacco industry try to portray.

David Byrne is a Scottish-born musician who was born in Dumbarton, England. Byrne is best known as the founding member and principal songwriter for the new wave band Talking Heads.

What do you think about David Byrne’s net worth? Leave a comment below. 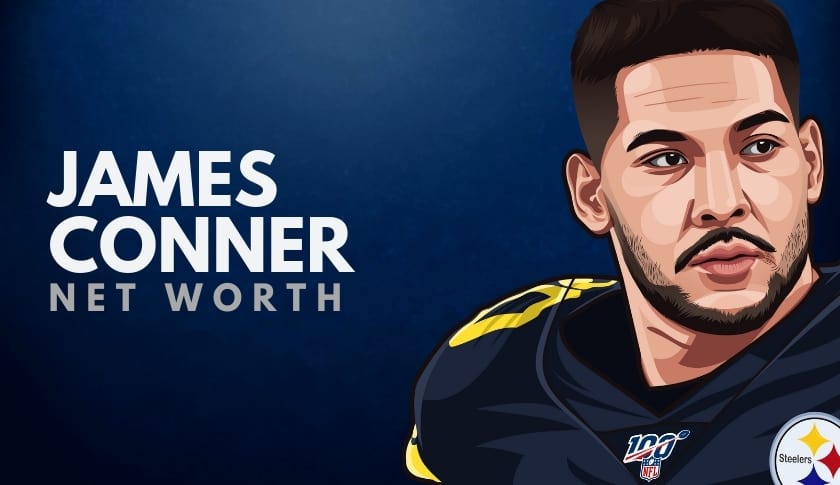 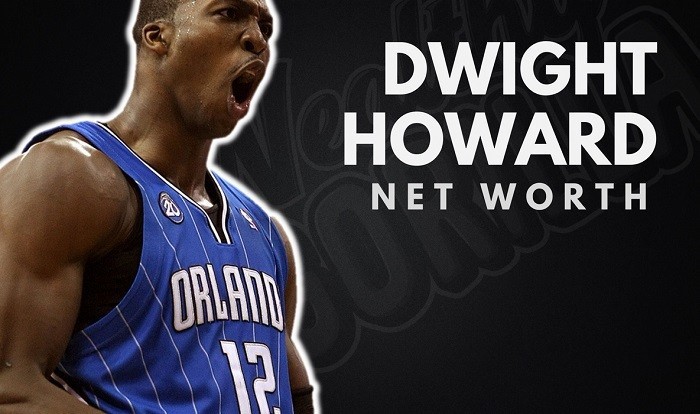