What is De’Aaron Fox’s net worth?

He plays for the Sacramento Kings of the NBA. Fox played college football for the Kentucky Wildcats before selecting 5th overall by the Kings in the NBA draft in 2017.

Fox attended Cypress Lakes High School in Texas. As a junior, he averaged 23.8 points, 6.1 rebounds, and 3.5 assists per game. He joined the Houston Hoops on the Nike Elite Youth Basketball League.

In 2017, Fox was selected with the fifth overall by the Sacramento Kings in the NBA draft. Later that year, he signed his rookie scale contract with the Kings. During four games of the 2017 NBA Summer League, Fox averaged 11.8 points, 3 assists, and 2.3 steals while playing 21.3 minutes per game.

Fox finished top 3 and was nominated for the NBA Most Improved Player award. This improvement had been a rejuvenating feeling for the Sacramento Kings, seeing as Fox had not lived up to the initial hype in his rookie season.

How Does De’Aaron Fox Spend His Money?

Fox has an interest in having nice cars in his garage. One of his most notable purchases is a Tesla Model S.

Here are some of the best highlights of De’Aaron Fox’s career:

“Man, it was great. I love Cal. That’s why he wants guards like John Wall and myself and Brandon Knight, Tyler Ulis. The way that he coaches, it’s like absolute freedom. He’ll put x’s and o’s, but at the end of the day, everything’s going to end up in a pick and roll or isolation.” – De’Aaron Fox

“When he’s able to get those guys, you find success. Cal couldn’t give a damn about winning college basketball games. If he’s getting guys who he knows he can end up developing into NBA players, you’re automatically going to win 30 games a year just from that alone. That’s what I loved.” – De’Aaron Fox

“You came in, you had to earn everything. He made you work. At the end of the day, I was a top-five pick, Bam Adebayo and Malik Monk were lottery picks. That’s all you can ask for.” – De’Aaron Fox

“Joke of a franchise. They talked about the playoff drought. I was like, man, ‘I wasn’t here for the long playoff drought.’ I don’t want that to keep going while I’m here. Those are most of the things that you hear. Just things like, ‘The roster needs to do this, do that.” – De’Aaron Fox

“The Kings haven’t been this good since I was 12.’ And these are people who are close to 30 years old. Things like that. You hear about how much of a struggle that it’s been the last couple of years. Just wanting to be able to turn that around is great.” – De’Aaron Fox

“If you’re going to call something on one end, call it on the other end. And if somebody is trying to talk to you, you can’t get your feelings hurt so quick to where it’s not even a hostile conversation, and you’re saying, ‘Don’t talk to me’ and this and this and that and that.” – De’Aaron Fox

Now that you know all about De’Aaron Fox’s net worth and how he achieved success; let’s take a look at some of the lessons we can learn from him:

The mind is its own place and in itself can make a heaven of hell, a hell of heaven. Our mindset is the strongest tool we have to succeed in life. If you have a positive mindset, you can achieve anything.

Leaders can let you fail and yet not let you be a failure. They will always make sure that you will succeed. You have to be the one who decides if you want to fail or not as well.

3. Be Your Best Version

De’Aaron Fox is an American professional basketball player who is known for playing for the Sacramento Kings. De’Aaron was born in Louisiana. He was named a McDonald’s All-American in 2016.

He played his college basketball for Kentucky, where he was first-team All-Sec, SEC All-Freshman Team, and SEC Tournament MVP in 2017. Over his three seasons in the NBA, De’Aaron averaged 16.2 points per game.

What do you think about De’Aaron Fox’s net worth? Leave a comment below. 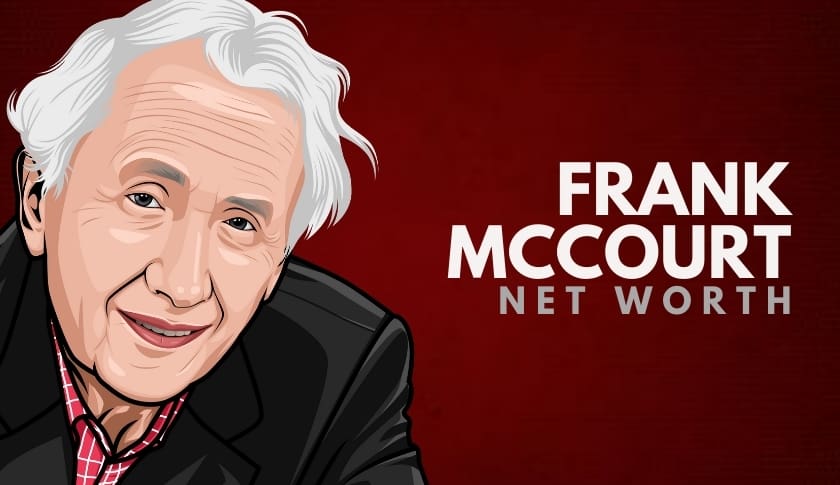 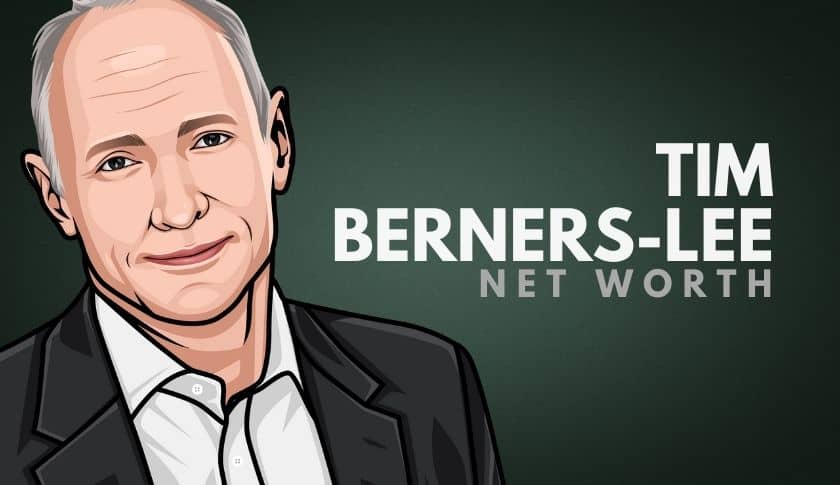