What is Adam Levine’s net worth?

Adam Noah Levine is an American singer, songwriter, and actor from Los Angeles.

Levine is the lead singer for the pop rock band Maroon 5. In 2002, the band dropped their first album, ‘Songs About Jane’, which went multi-platinum in the US. Levine has also been a coach on NBC’s reality talent show ‘The Voice’ and won three times with a member of his team.

Adam Noah Levine was born on the 18th of March, 1979, in Los Angeles. His mother was an admissions counselor named Patsy Noah Levine, and his father was Fred Levine, the owner of the retail chain titled ‘M. Fredric’.

His uncle was a journalist and author. When Levine only was 7 years old, his parents separated. He had to undergo therapy for hysteria when he learned about the divorce.

A producer named Tommy Allen, discovered them in 1997 when they were playing at a Malibu beach party. They later joined Reprise Records and recorded their first 11-track album with the help of their producer Tommy Allen.

In 1997, the band released their debut album ‘The Fourth World’. They played in an episode of ‘Beverly Hills 90210’ the same year.

While working for the show he started writing songs in memory of his ex-girlfriend Jane, which came out with the first album of ‘Maroon 5’ under the title ‘Songs About Jane’ and was released in 2002 and became an instant hit.

He was featured in a song ‘Live again’ by a hip-hop duo in 2005 and in the same year sang a single ‘Heard ‘Em Say’ for Kanye West’s album. The band under Levine started to record their songs again by 2006.

The band released their second album ‘It Won’t Be Soon Before Long’ in 2007. The same year, he appeared on TV in the show “Saturday Night Live’.

He appeared in the horror show ‘Asylum’ and was cast in the film ‘Begin Again’ in 2012. In 2013, he collaborated with ‘ID Perfumes’ for a line of fragrances for men and women and partnered with ‘Sear’s Holdings’ for developing apparel and accessories for men.

Here are some of the best highlights of Adam Levine’s career:

“In real life, I am emotionally confused, which enables me to write songs. I’m a Pisces, and they say that Pisces are very sensitive. If men were just honest with themselves, they would see that they all have that side.” – Adam Levine

“Nobody has it all, but for me to even come close is amazing.” – Adam Levine

“I’m doing pretty well. If you don’t get married, you can’t get divorced. Why couldn’t we learn from the devastatingly low percentage of successful marriages that our last generation went through?” – Adam Levine

“I felt like people only knew me as a singer who dated pretty girls.” – Adam Levine

“That’s not true. I did not have sexual intercourse with Lindsay Lohan. … A lot of people probably did, I don’t know, [but I did not].” – Adam Levine

“I don’t want to be an actor, but why not take these opportunities when they come to you? I’m not killing myself auditioning, chasing that dream.” – Adam Levine

3 Important Lessons from Adam Levine About Love and Career

Now that you know all about Adam Levine’s net worth, and how he achieved success; Let’s take a look at some of the best lessons we can learn from him:

1. Never Give Up on Your Dreams

Many people are aware of Levine’s music from Maroon Five – but did you know that his music was initially considered a failure? It’s true. His first commercial rock band, Kara’s Flowers was formed in 1994 and released its first album, Adam Levine packing life lessons Fourth World in 1997. It fell flat.

Rather than give up, Levine kept focusing on his goal to become a major player in the music industry. He retooled, made some changes renamed the band Maroon 5.

Levine’s childhood wasn’t exactly easy. The star’s parents divorced when he was seven years old. He would spend weekdays with his mother and weekends with his father.

The reality is that many children survive the divorce of their parents and come out just fine. And while it is important not to minimize the emotional impact a parental split can have on youngsters, it is equally important to understand that kids are a lot more resilient than we might think.

Like most of us, Adam Levine was no saint. In an interview with Q Magazine, he shared that he used hallucinogenic drugs like mushrooms during his teen years.

He shared by using drugs, including marijuana that they, “Really forced me to look at myself”. Levine also stated that while he has used various substances in the past, he never abused them.

Very few people in the world knew about Adam Levine before he came into the limelight.

Today Levine is one of the most well-known singers in the world. He has also shown his talent as an entrepreneur by giving his name to a fragrance line and a collection of men’s clothing which has earned him millions of dollars each year.

What do you think about Adam Levine’s net worth? Leave a comment below. 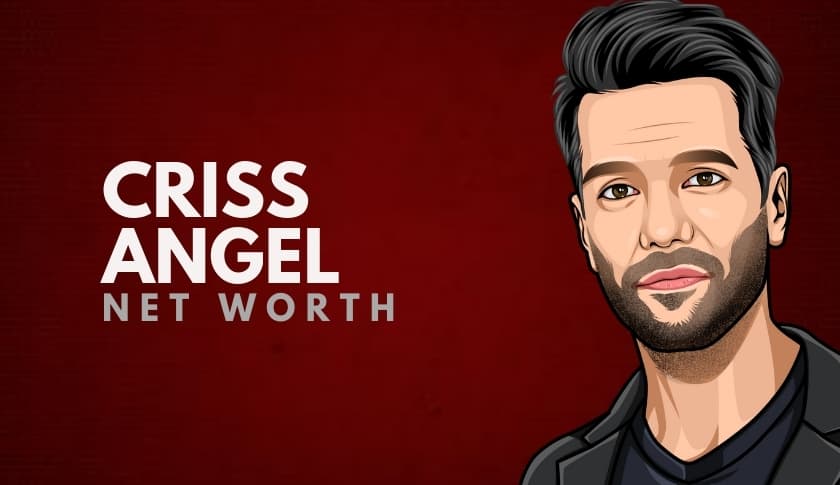 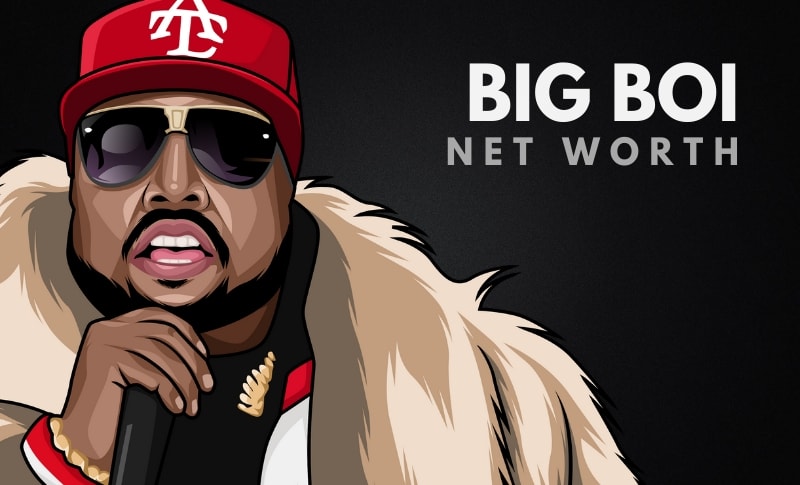 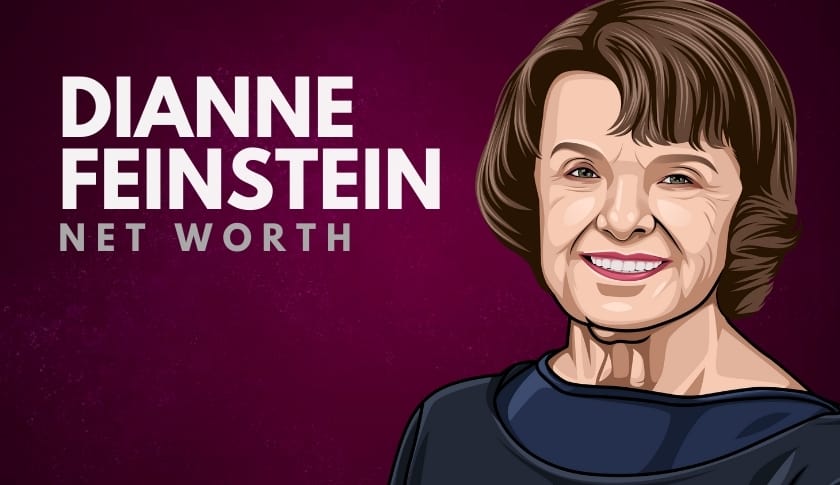 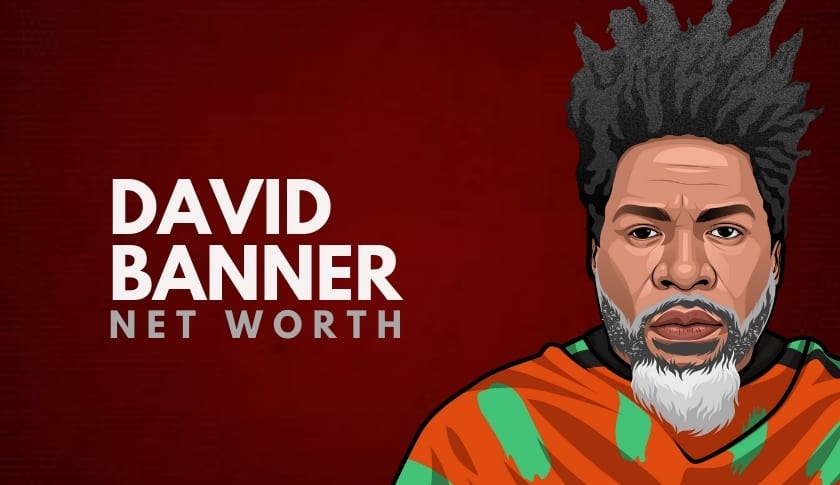