What is Teyana Taylor’s net worth?

Teyana Taylor is an American singer, actress, and dancer.

Taylor signed a record deal with Pharell Williams’ Star Trak Entertainment imprint in 2005. She made her first national appearance on MTV’s ‘My Super Sweet 16’.

She signed to Kanye West’s GOOD Music label in 2012. Taylor has worked with artists such as Omarion, Chris Brown, and Usher.

Teyana Taylor was born on the 10th of December, 1990, in New York. Taylor is the daughter of Nikki Taylor and Tito Smith. She is of Afro-Trinidadian descent. Her mother raised her and is also her current manager.

When she was 9 years old, she started performing. Taylor enrolled in many different talent competitions, including the Apollo Theater National All-Star talent.

Taylor’s musical journey began in 2006. She made her debut as a choreographer in the music video of Beyonce’s single ‘Ring the Alarm.’

In 2007, she was signed by recording artist and record producer Pharell Williams for ‘Star Trak Entertainment,’ a division of ‘Interscope Records.’

The same year, she made a grand entry in a giant ‘Barbie’ doll box in the fourth season of ‘My Super Sweet Sixteen.’ The ‘MTV’ series featured lavish birthday parties of rich teenagers.

In 2012, Taylor signed a joint venture contract with GOOD Music and The Island Def Jam Music Group. She made an appearance on the GOOD Music compilation album ‘Cruel Summer.

The following year, Adidas offered her a contract to design and release two pairs of sneakers. In 2014, she dropped her debut studio album under GOOD Music titled ‘VII.’ The album reached the 19th position on the Billboard 200.

Taylor released ‘Freak On’ in 2016, which was the lead single from her upcoming second studio album. She launched a workout program the following year, and her dance routine was featured in Kanye West’s music video ‘Fade.’

How Does Teyana Taylor Spend Her Money?

Teyana Taylor has established an incredible net worth, and she has made a name for herself both in the fashion, dance, and singing industry.

Taylor owns a huge collection of cars. Some of the most notable purchases include a Bentley Bentayga, a Porsche Panamera, and a Rolls Royce Ghost.

Taylor loves to give back to society, and during Christmas time, she gave money to her fans. She has also helped different charities such as the Celebrity Court of Dreams Charity Game, LudaDay Charity Basketball Game, Malaria No More, and Teyana Cares Foundation.

Here are some of the best highlights of Teyana Taylor’s career:

“What she did at the end of the video is Junie the whole time, she hogs the whole baby all the time. We were in bed and loving on one another, and she jumped on the both of us like,’ I’m here !’ It’s the cutest thing.” – Teyana Taylor

“She opened her eyes right away, gazed into mine, and never cried! He handed her to me, wrapped in our bath towel, and wiped her face for me to see what LOVE really is. She has blown Christmas away! Our family is complete. Her blueprint will be unmatched.” – Teyana Taylor

“When I finally came to peace with the call, I realized how beautiful it was. It was originally going to be my intro for K.T.S.E. It ended up not making it. I had the beat and everything ready to go.” – Teyana Taylor

“I wanted to capture literally every single emotion, and I wanted to explore and have fun with the subjects. I didn’t want people to feel like, ‘Oh, she’s happily married, so she can’t relate.’ At the end of the day, I’m still a female first, and no female in this world hasn’t been through every single emotion.” – Teyana Taylor

Now that you know all about Teyana Taylor’s net worth and how she achieved success; let’s take a look at some of the lessons we can learn from her:

Kids can’t look up to girls who are trying to be grown than they are.

But you know – when you can’t really make choices, it really doesn’t matter.

Teyana Taylor is an American singer, actor, and dancer who stepped into the entertainment industry quite young. Taylor always had a passion for music.

She rose to fame after she began working with Kanye West and his music label.

She has worked with artists such as Chris Brown, Omarion, and Usher. Taylor has appeared in high-profile music videos throughout her career, and she has walked on runways during fashion weeks. Taylor has balanced her career perfectly.

What do you think about Teyana Taylor’s net worth? Leave a comment below. 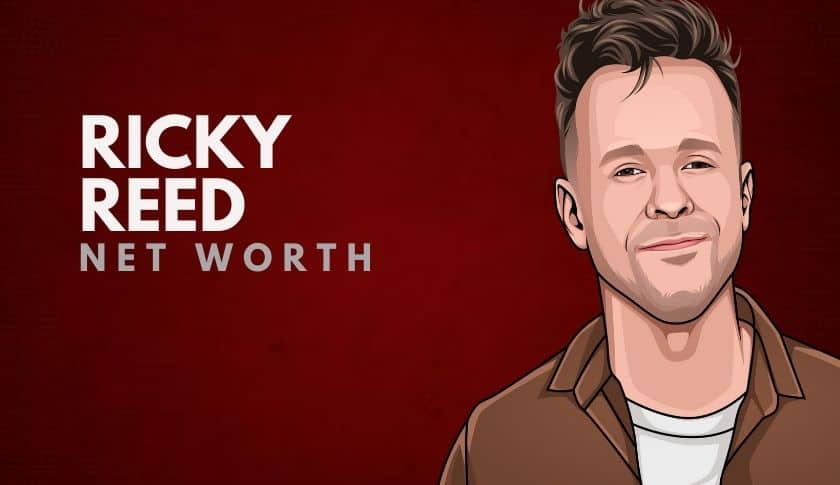 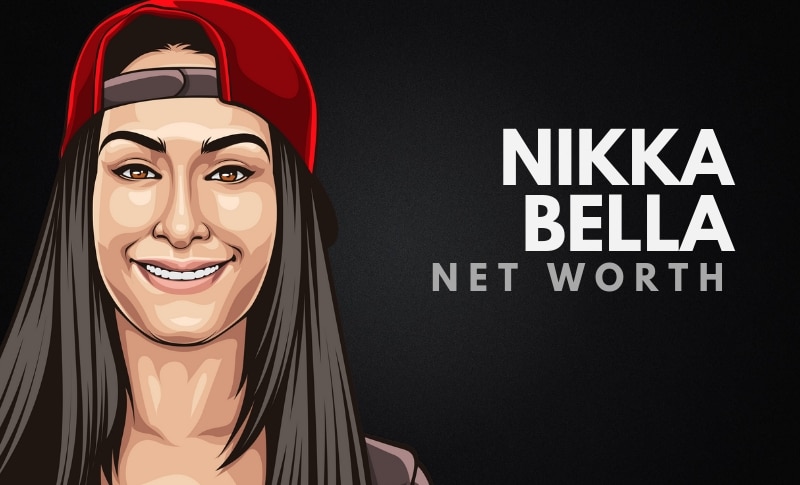 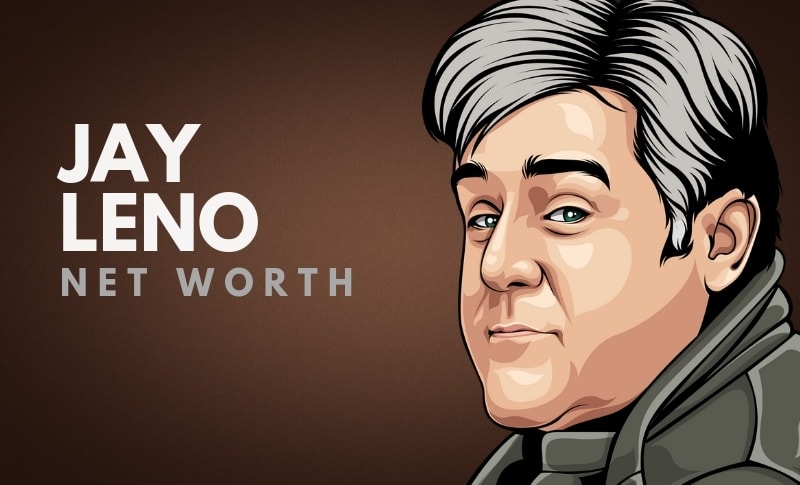